Title: VIEW FROM ABOVE: O’Hare keeps nailing the winners 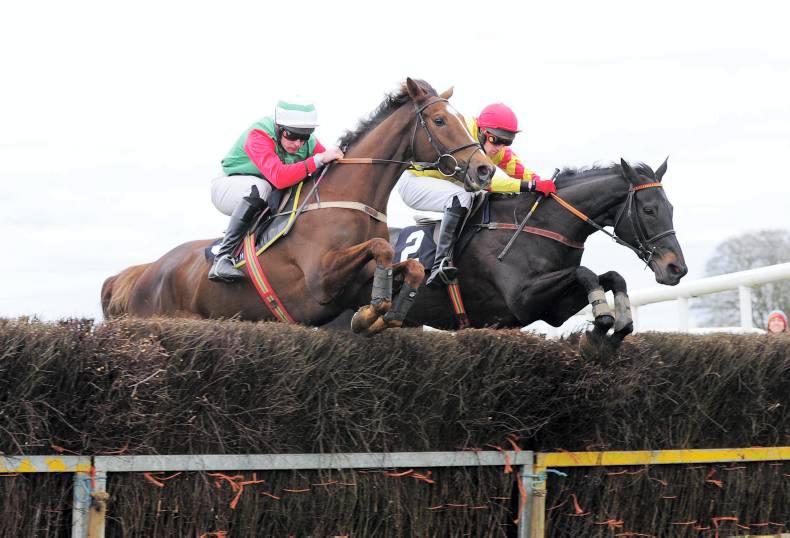 A DOUBLE at the Ballymacad point-to-point outside Oldcastle, Co Meath last Sunday saw Mark O’Hare move on to the 21-win mark for the season. The Co Down farrier has recorded 18 of those victories in the Northern region, a figure twice that of his nearest rival, Barry O’Neill.

The second of his successes came in the winners of one where the George Stewart-owned and trained Step Back outbattled the Jamie Codd-partnered Aztec Chief, a 10-year-old Great Palm gelding, who was bred by Denis Macauley out of his Commanche Run mare Wigwam Mam, the dam of Brave Inca. 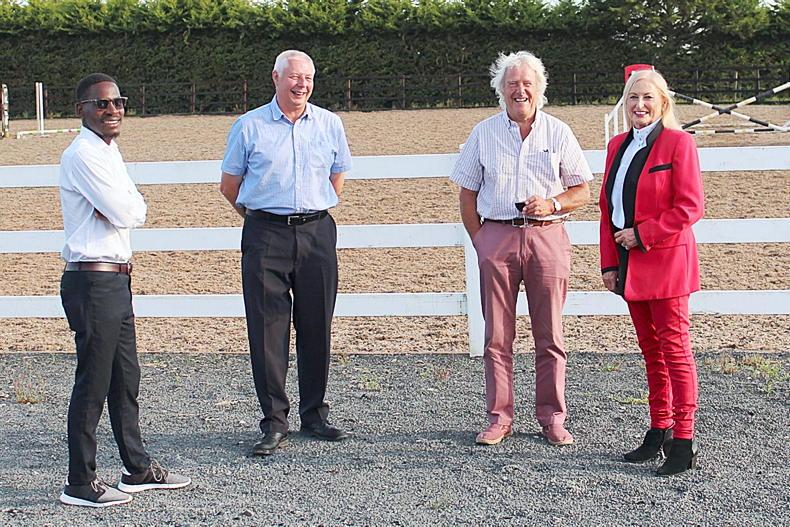 MARGIE MCLOONE: 'Magnificent' Danescroft to host Saintfield
Entries can be made on line at www.saintfieldhorseshow.com for the always entertaining show 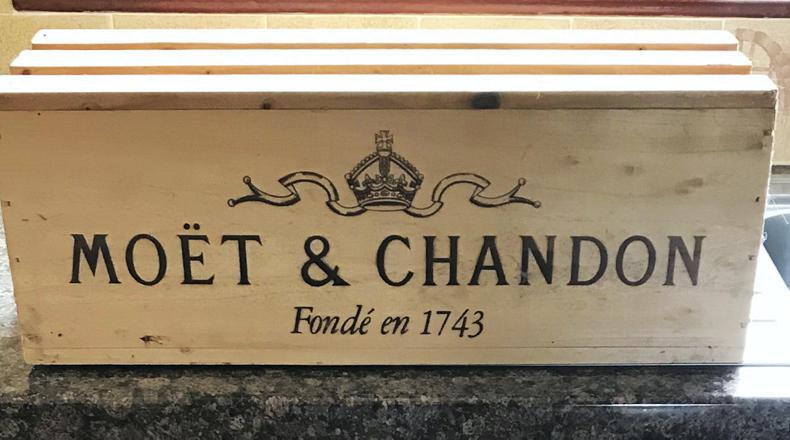 MARGIE McLOONE: George offers up Aga Khan Moët
For just the price of a ticket at the Saintfield Horse Show next Saturday, someone will win a prize once presented to George Stewart for a famous victory 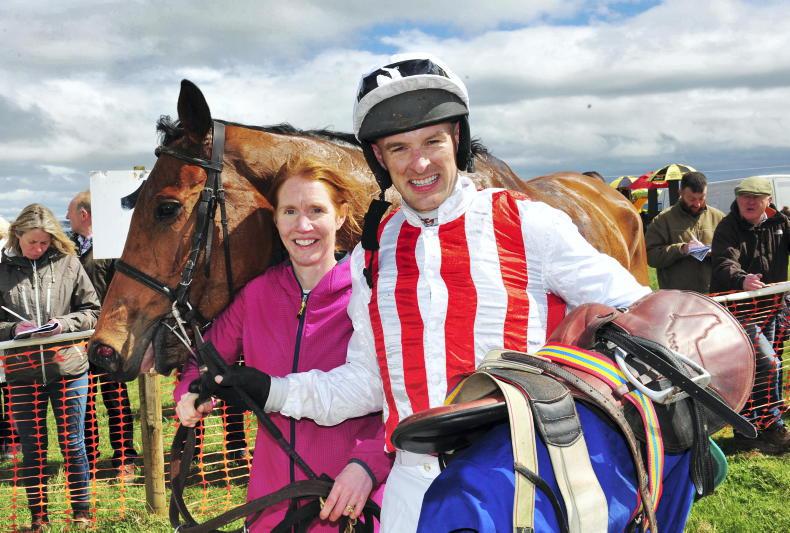 MARGIE McLOONE: O'Hare thrilled by Honey success
“I just thought she was a very nice, correct filly and I hoped she’d win her maiden and we would make a bit of a profit on her!" 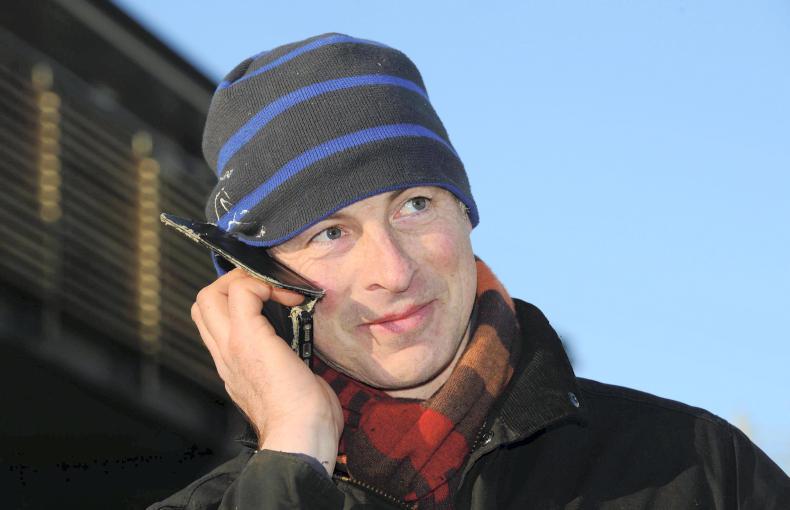 MARGIE McLOONE: Crawfords clean up in lockdown
Margie McLoone caught up with a few northern trainers as they keep busy before getting back racing