Just one final step...
You must confirm your email address by clicking on the link we’ve sent to your email address.
You are only one short step away from reading 5 free Field+ articles.
VIEW FROM ABOVE: Great support for Danny McMenamin

VIEW FROM ABOVE: Great support for Danny McMenamin
By Margie McLoone on 09 November 2018
Downpatrick-born conditional jockey is putting to good use all the coaching he received in Ireland in addition to his on-going tuition at Greystoke

FROM last Thursday week until Wednesday just gone, Brian Hughes rode five winners, which brought his total for the season up to 76.

Included among his five victories were a double at Ayr on Saturday and a single success at Musselburgh on Wednesday, wins mirrored by Downpatrick-born conditional rider Danny McMenamin.

Two of the young jockey’s winners were trained by his boss, Nicky Richards, who he joined just over a year ago, and both were sent off favourite.

The 18-year-old, who recorded about 10 wins pony racing and whose only previous track success came at Ayr in March, told The Irish Field a bit about himself.

“I used to ride out and school for my Dad’s friend Niall McCarten, when he had a few point-to-pointers, and from there moved on to Brian Hamilton whose yard is only five minutes from my house back home.

“Brian was very good to me, letting me ride in racecourse gallops and schooling races and always helping me out along the way.

“I then went to Ger Lyons for four months to tidy up my style and learn about judging pace. However, I was always looking to go jumping and, as it was hard to get going back home, England was the way forward.

“Thankfully it’s paying off. Mr Richards has been very good to me and we have a great relationship.

“We talk about every ride I have and, after ever ride, he points out where I did right and wrong which is a big help coming from such a well-regarded man in the racing industry.

“My jockey coach, Brian Harding, has also been a brilliant help to me fitness and technique-wise. I have a lot of great support behind me, both from family and friends back home and from the staff and other jockeys at Mr Richards’ yard.”

Among those who congratulated Danny on Saturday was Castlereagh’s Jordan Canavan who, just two days previously, had recorded his second career success, and his first in Ireland, when landing the extended two-mile handicap hurdle at Clonmel on the Robert Tyner-trained Dontdooddson. 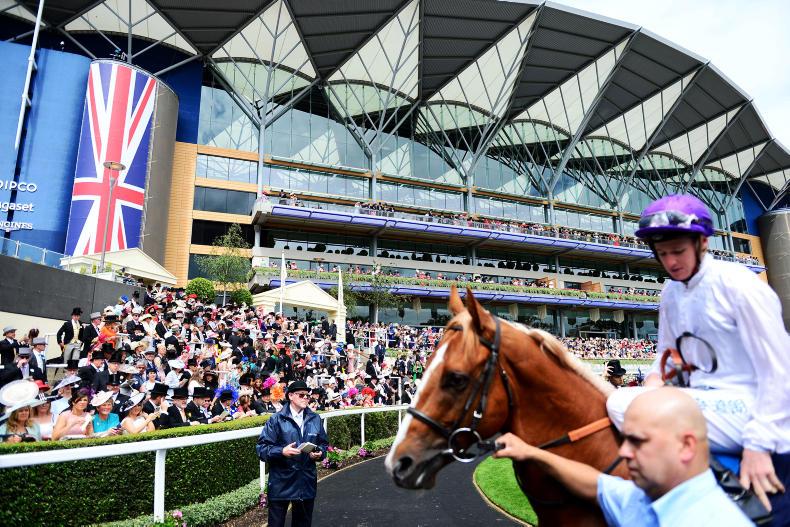 Inside Racing
QUIZ TIME: Test your knowledge on some of the biggest events in racing
By Anne Marie Duff on 28 May 2020
Related Stories
Field + 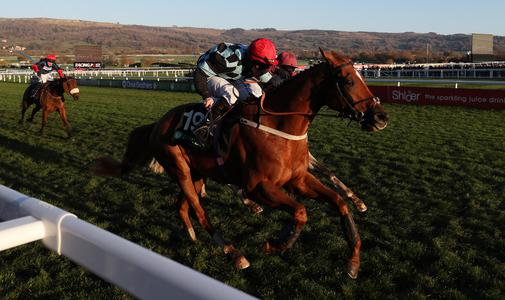 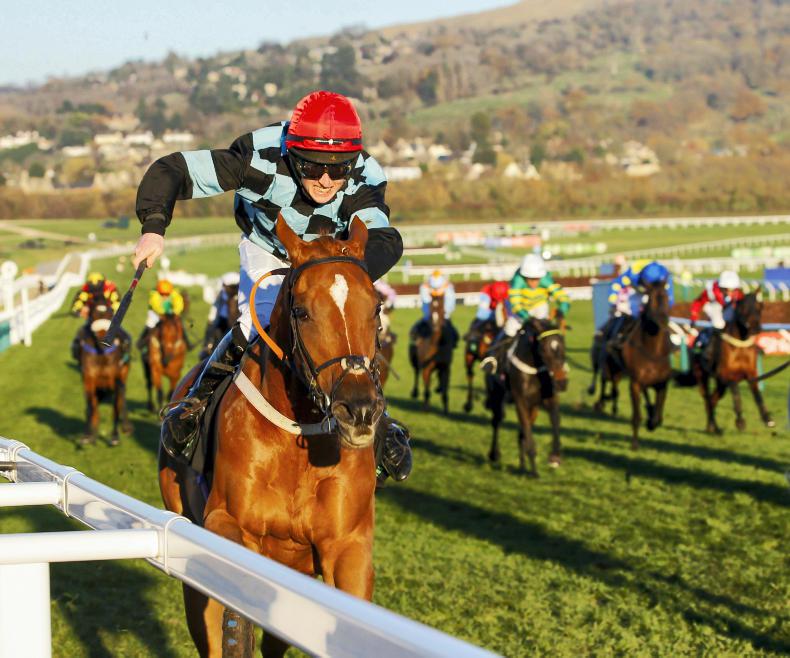 International Racing
BRITAIN: Nietzsche a major shock in the Greatwood
By Ian Carnaby on 21 November 2018
More in Inside Racing
Racing Field +
BIG INTERVIEW: De Burgh's global quest for winners
Racing Field +
NICK NUGENT: Life on the road has me pondering potential golden opportunities
Racing Field +
FRANCE: Call The Wind storms home in a thriller
Classifieds
Place ad
Get full unlimited access to our content and archive.
Subscribe to The Irish Field
Unlimited access to The Irish Field via your computer, mobile device, tablet or newspaper delivered to your door.
Subscribe now +
Already a subscriber? Sign in