Just one final step...
You must confirm your email address by clicking on the link we’ve sent to your email address.
You are only one short step away from reading 5 free Field+ articles.
VIDEO: Willie Mullins trains big race winner in Saudi Arabia

Willie Mullins broke new ground on Saturday when his runner True Self won the $1 million Neom Cup in Riyadh, Saudi Arabia, on Saturday.

The mare, who started life in bumpers and has already won a big race in Australia, was partnered in Saturday's races by Hollie Doyle who produced True Self with a tremendous late run.

What a ride @HollieDoyle1! True Self wins the Neom Turf Cup for Willie Mullins at @thesaudicup ?? pic.twitter.com/8LGPbI982K

Bill Mott’s Channel Maker, a close third in the Breeders’ Cup Turf, looked like he had the race in the bag when he slipped the field at the top of straight after soaring past For The Top.

However, jockey Joel Rosario had not accounted for True Self’s abundant stamina – and the eight-year-old started to reduce the gap.

With Doyle in full drive, True Self pulled away from Channel Maker to score by a length and a quarter. The pair were four and three-quarter lengths clear of Emirates Knight in third.

The well-fancied Tilsit, trained by Charlie Hills, had a good early position but was beaten a long way from home.

Amazing footage! Experience @HollieDoyle1's win aboard True Self at @thesaudicup from her point of view ?? pic.twitter.com/8QHkGr4vKc 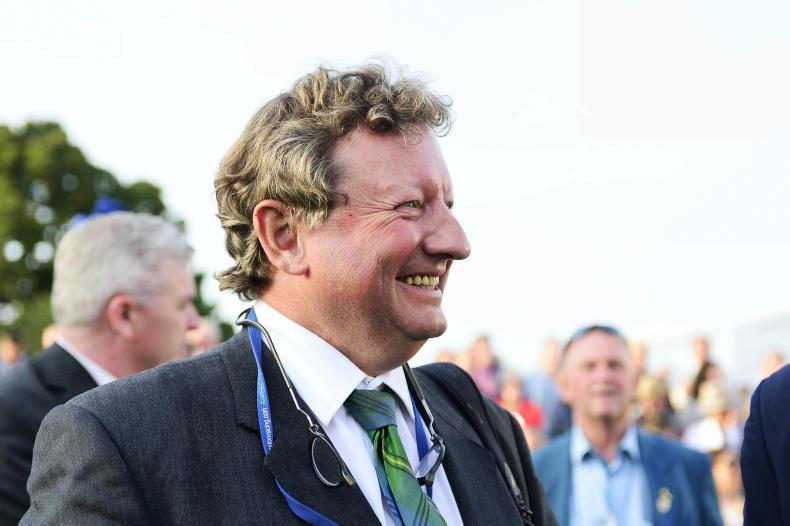 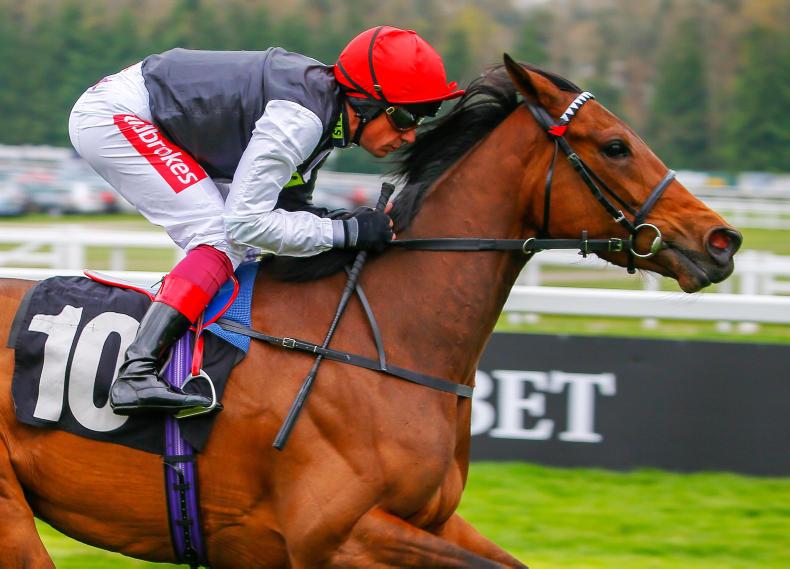 Inside Racing
THE WEEK THAT WAS: Keeping the faith in late two-year-olds
By Anne Marie Duff on 25 July 2019
Field + 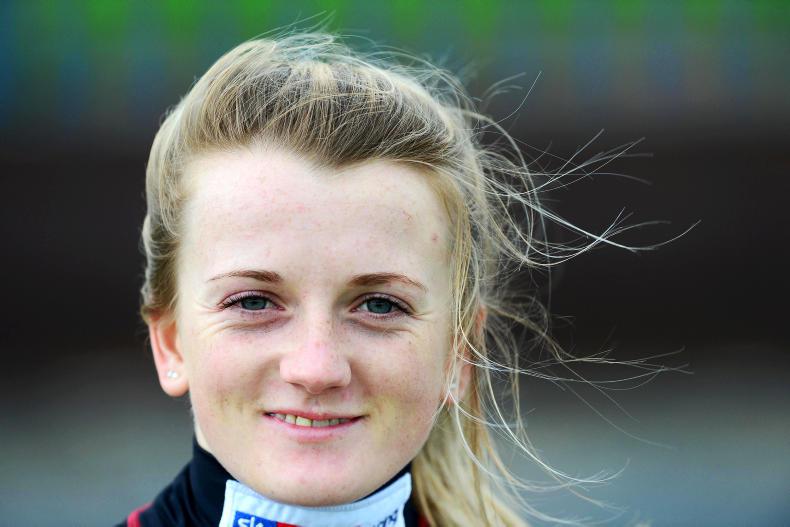 Inside Racing
RORY DELARGY: Hollie Doyle – sisters can do it for themselves
By Rory Delargy on 22 November 2019
More in Latest News
News Field +
NEWS: Gordon Elliott to start ban next week
News Field +
GORDON ELLIOTT: 'I will serve my time and then build back better'
News FREE
NEWS: Denise Foster tipped to replace Gordon Elliott
Classifieds
Place ad
Get full unlimited access to our content and archive.
Subscribe to The Irish Field
Unlimited access to The Irish Field via your computer, mobile device, tablet or newspaper delivered to your door.
Subscribe now +
Already a subscriber? Sign in