Just one final step...
You must confirm your email address by clicking on the link we’ve sent to your email address.
You are only one short step away from reading 5 free Field+ articles.
VIDEO: Trevor Stewart sells yearling filly for sale record price

BREEDER Trevor Stewart and stud owner James Hanly teamed up to sell a Dark Angel yearling filly for a sale record of 1,050,000 million guineas at Tattersalls on Monday.

The filly was bought by Sheikh Hamdan's Shadwell Estates and the price is a record for Book 2 of the October Yearling Sale.

Out of the Pivotal mare Allez Alaiai, the filly consigned by Hanly's Ballhimikin Stud is a grand-daughter of the remarkable mare Cassandra Go, who has been an astonishing producer for Stewart.

The filly caught the attention of many in the sale ring including US agent Liz Crow, Charlie Gordon-Watson with the Watership Down team and eventual underbidder Kevin Ryan.

"What can you say – that was amazing!" said Stewart. "People said I was smiling at the 450,000gnss mark ... it is what you hope for, two people to take on the bidding to such a figure."

He continued: "It is just such an amazing family, I am so lucky. We decided to sell in Book 2 because we had a few Dark Angels and wanted to split them up, we hoped she'd be a stand-out in this sale."

Of the decision to sell, Stewart said: "Even at lunchtime I was wondering whether I should sell or not! I do have a lot of the family and something has to go at some point, and money, especially when it is a million guineas, does count! Who can refuse that?

"I think it will probably be the last filly from the family that I sell so it does mean there is a rarity value – Shadwell should think they are lucky!"

Stewart recounted his purchase of Cassandra Go, probably one of the luckiest moments in bloodstock history.

"I bought her almost as a mistake; I was very innocent and thought I was being cool!" he laughs of his purchase from Corduff Stud for 200,000gns at the Tattersalls Houghton Yearling Sale in 1997. "I tried to sell a share after and no one was interested. The rest as they say is history, I am very lucky."

Cassandra Go, a daughter of Indian Ridge, went onto win the Group 2 King's Stand Stakes and the Group 2 Temple Stakes and be Group 1-placed in the July Cup.

She is dam of Irish 1000 Guineas winner Halfway To Heaven, dam of the Group 1 winners Magical and Rhododendron, and of the stakes winner Theann, dam of Grade 1 winner Photo Call and of Group 2 Richmond Stakes winner Land Force.

Successful buyer Gold said: "Sheikh Hamdan saw the filly this morning, he was particularly looking for fillies. She is from a great family, a great farm and a successful breeder. It is a family that is difficult to get into."

The old sale record price had earlier been broken when M.V. Magnier secured the No Nay Never colt from Denis Brosnan's Croom House Stud for 900,000gns after a bidding duel with Anthony Stroud.

Brosnan said: "He has been outstanding, No Nay Never is very exciting and this colt's Montjeu half-sister is already a black-type-producing mare.

"It is some years back now that we bought the mare in France – she was carrying her first foal and we paid €480,000, lots of people said we'd paid too much."

Joe Hartigan, general manager at Croom, added: "He has taken this all so well. He has had over 130 shows and he was the same in all of them, 100% – he has a great mind.

"Even those who had not got him on their lists, if I took them to see him just said, 'wow!'. All the right people were on him coming to the ring."

The team at Whatton Manor Stud were celebrating a pinhooking triumph after their Kingman colt sold for 280,000gns, having been purchased for just 85,000gns at last year’s Tattersalls December Foal Sale.

"We've been very lucky," said Ed Player of Whatton Manor. "We like selling in Book 2, it's our territory and it’s what we are known for – we like to have horses that stand out a little this week. This colt is a gorgeous horse, we didn't think we'd afford him last year.

"Things have gone well – the Group 1 form for Star Terms in the pedigree has helped, while Kingman has done so well. We wish Sheikh Hamdan, who is also a strong supporter of this sale, the best with him, we hope he becomes a great horse."

The colt was sold by Pa Doyle of Galbertstown Stud on behalf of breeders John and Una Hayes, who had purchased the colt's dam originally as a foal.

"She has turned into a great broodmare and two of her three foals now have black-type – Silver Spear's listed update yesterday was well-timed!

"I was told that Pa was a great man to prep a horse hence why we sent him this colt and he has done a great job," said Hayes. "Sophie is now in-foal to Frankel and Creggs Pipes to Sea The Stars – she had a filly foal by him this year."

Book 2 of the Tattersalls October Yearling Sale continues on Tuesday.

MORE SALES NEWS IN THE IRISH FIELD NEXT WEEKEND 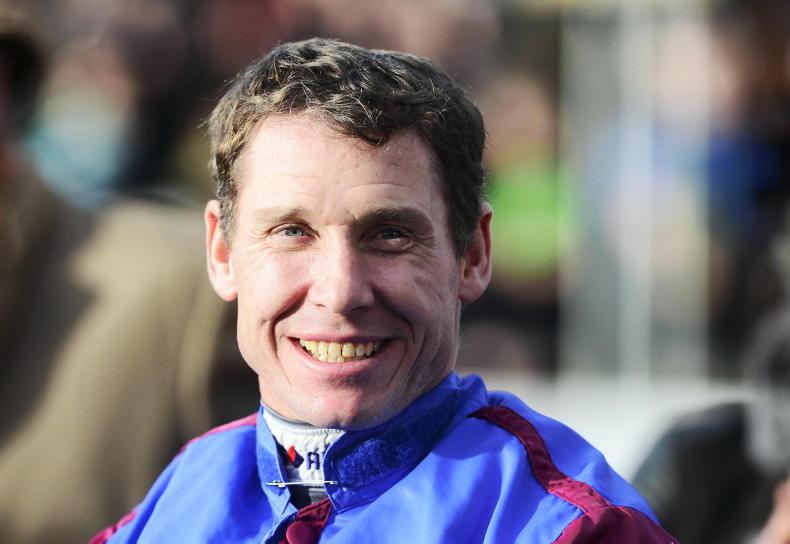 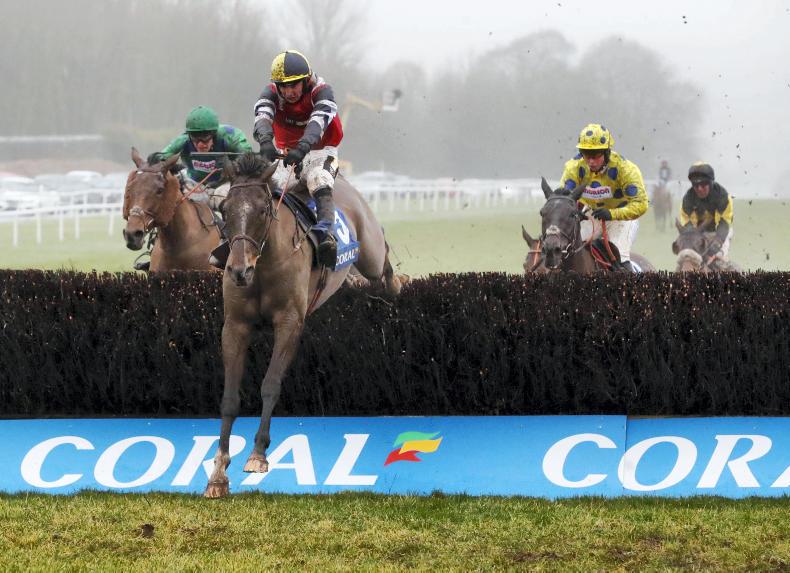 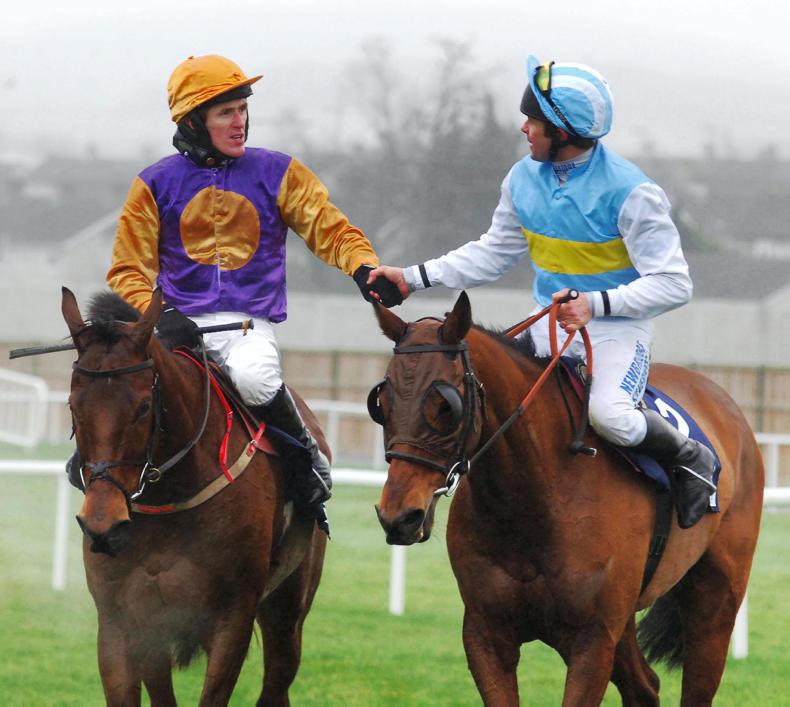 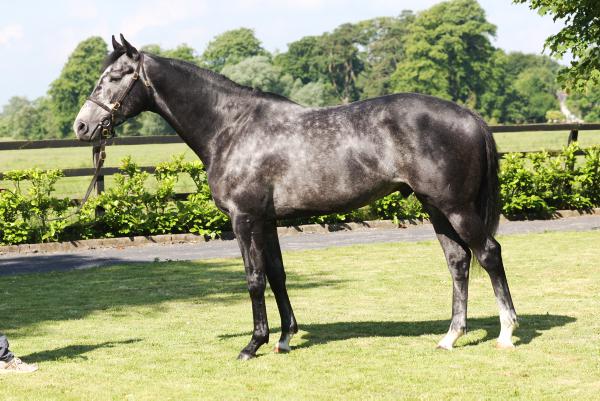 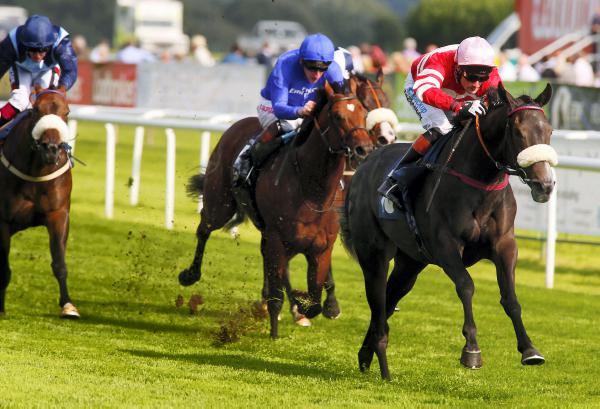 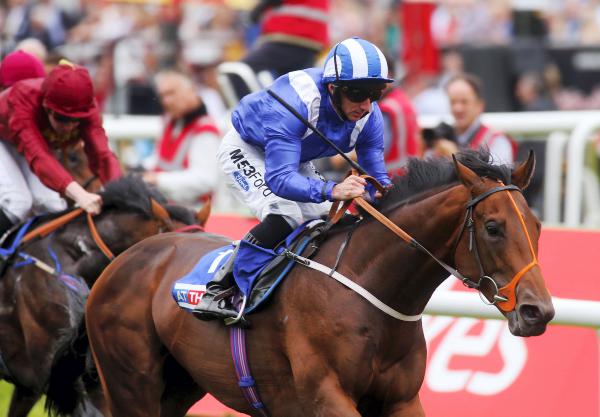