Just one final step...
You must confirm your email address by clicking on the link we’ve sent to your email address.
You are only one short step away from reading 5 free Field+ articles.
VIDEO: Treble for Aidan O'Brien and Seamie Heffernan at the Curragh

VIDEO: Treble for Aidan O'Brien and Seamie Heffernan at the Curragh
By Irish Field Contributor on 27 September 2020
Van Gogh, Order Of Australia and Dawn Patrol all won on Sunday's card for the Ballydoyle team

Dawn Patrol completed a Curragh treble for Aidan O’Brien and Seamie Heffernan on Sunday, with a battling display in the Comer Group International Loughbrown Stakes.

The Group 3 contest represented a drop in class for the son of Galileo, who finished sixth in the St Leger at Doncaster on his latest appearance a fortnight ago.

Also third in the Irish Derby earlier in the year, the 5/2 shot travelled strongly and saw out the trip well on his first start over two miles, for a decisive three-quarter-length success over Barrington Court.

Heffernan said: ““He arrived there on the bridle. Aidan said to ride him with loads of confidence and take all the chances down the inside.

“He finished out well and could be a two-mile or two-and-a-half-mile horse. Maybe that could be his thing – and I don’t think ground matters.”

O’Brien’s Van Gogh (4/7 favourite) had earlier made the most of having his sights lowered in the Irish Stallion Farms EBF Maiden.

Placed at Group 3 and Group 2 level at Leopardstown this season, the son of American Pharoah opened his account with a half-length verdict over Colour Sergeant.

“He’s a gorgeous big horse, and I’d say there could be a lot of improvement in him,” said Heffernan.

“He’s been running well – and because he’s big, I get the impression there could be a lot of improvement with time.”

Order Of Australia runs off a double for Seamie Heffernan, Aidan O'Brien and @Ballydoyle with success in the Sycamore Lodge Equine Hospital Race ???? pic.twitter.com/hkBK576Y3q

“In fairness, he’s never had many chances of winning races, because he was working well and running in classics,” said Heffernan. “He’s two from two now after a little break, and he took a blow with me again.” 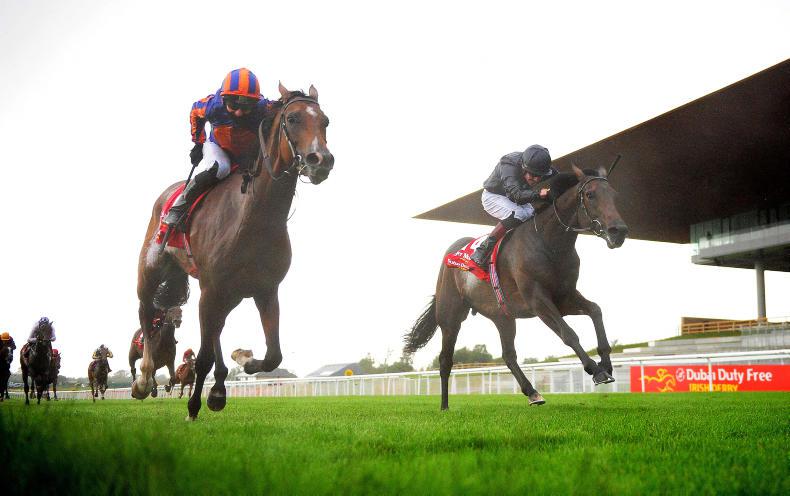 Racing News
CURRAGH SATURDAY: Santiago has the guts to find the gap
By Ryan McElligott on 29 June 2020
Field + 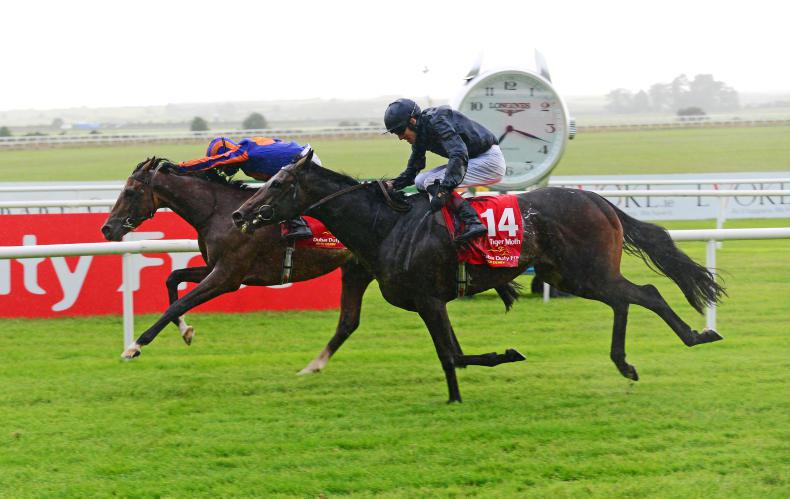 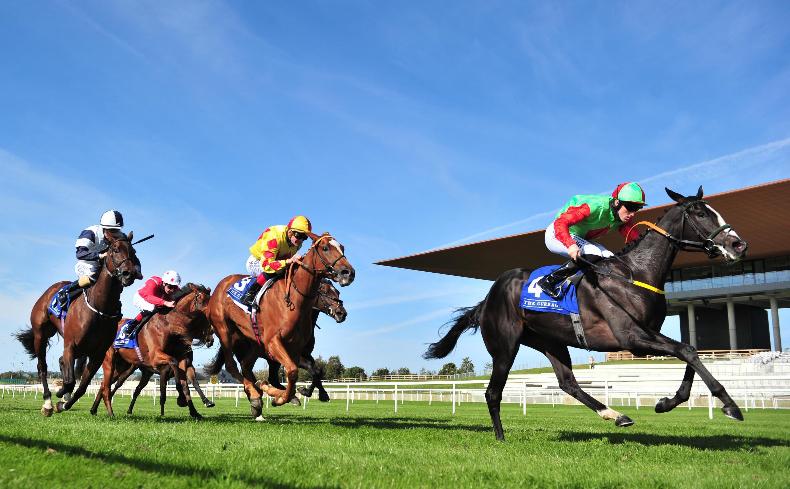 Racing News
CURRAGH SUNDAY: Meade in Elysium with Group 3 filly
By Ryan McElligott on 28 September 2020
More in Latest News
News FREE
NEWS: Wembley could score for O'Brien among seven Futurity entries
News FREE
NEWS: Heffernan takes over on Princess Zoe in Royal-Oak
News FREE
CHELTENHAM: Search for sponsors for Grade 1 novice chases at Cheltenham
Classifieds
Place ad
Get full unlimited access to our content and archive.
Subscribe to The Irish Field
Unlimited access to The Irish Field via your computer, mobile device, tablet or newspaper delivered to your door.
Subscribe now +
Already a subscriber? Sign in