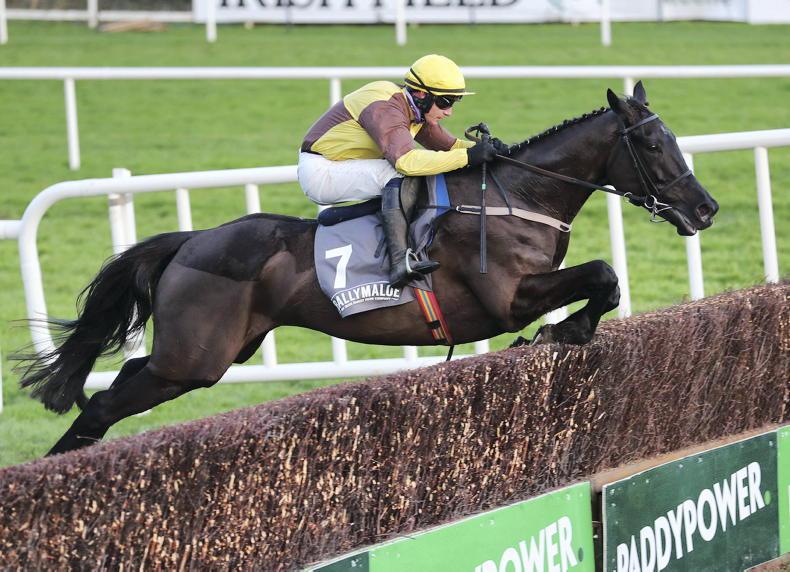 WILLIE Mullins and Paul Townend repeated their Saturday exploits at Leopardstown on Sunday when the pair teamed up for another three Grade 1 winners.

Townend was happy to track the pace-setting French Dynamite on Galopin Des Champs in the Ladbrokes Novice Chase and though he might not have jumped just quiet as flawlessly as when winning his beginner’s chase at this track at Christmas, there was only one winner when his pilot gave him the office.

Galopin Des Champs shows a huge amount of class in the Grade 1 Ladbrokes Novice Chase in the #DublinRacingFestival | @LeopardstownRC.

Paddy Corkery’s Limerick Grade 1 winner Master McShee probably put in a career-best effort under an excellent Ian Power ride to be a very good second nine lengths back with Gaillard Du Mesnil a further five and a half lengths in arrears in third.

“I wasn’t as happy with his jumping as I was at Christmas but then Paul said it was a Grade 1 pace today,” Mullins observed. “Paul said he didn’t want to let him down to jump fences the way he did at Christmas. Otherwise he would have been in front too early.

“My heart was in my mouth jumping those fences down the back whereas at Christmas, I was waiting for another fence to come up because he was really pinging fences. Paul didn't want to let him do that today, he tried to teach him something.”

In the Ladbrokes Dublin Chase, there was never a moment’s worry for supporters of Chacun Pour Soi (4/7f), who had 12 lengths in hand of Dunvegan, trained by Pat Fahy

“He's back to himself,” said Mullins. “He was very good all week and he trained very well. I thought I had him very ready the last couple of times and he disappointed so this week I decided I was just going to get him here at 95 per cent and I think he's better like that. He's been pleasing me at home doing that so that's what I'll be doing for the future and hopefully I can get him across the water in that sort of form.

“He doesn't seem to bring his A-game when he gets on the ferry, whatever it is. Maybe I'll go undercooked rather than properly cooked the next time. Maybe the travelling takes something out of him as well. We always think a day on the boat is like a piece of work so maybe we'll do one bit less at home with him. He has never brought the sort of form he has brought around here to England.”

Sir Gerhard led from the outset and was a six-length victor over Three Stripe Life in the Tattersalls Ireland Novice Hurdle but Townend reckoned that last year’s Champion Bumper winner would have benefited significantly for the experience.

Sir Gerhard was just too good in the @tatts_ireland Novice Hurdle despite a couple of questionable jumps @PTownend and Willie Mullins have had a fantastic weekend at the #DublinRacingFestival pic.twitter.com/3eOE3CzjaW

“He was taking in all the scenery for himself, that’s for sure,” informed Townend. “He’ll learn from that again. He had to make his own running and, as I say, he was taking it all in but he dug deep for me.

“I think he will jump better at Cheltenham. He jumped better than that when he had company here at Christmas and there’s no hiding place at Cheltenham so he’ll have company there, for sure

“It’s been a mighty weekend. We can breathe a bit now! There were a lot of big guns running over the two days and thankfully we got it right on some of them anyway.” 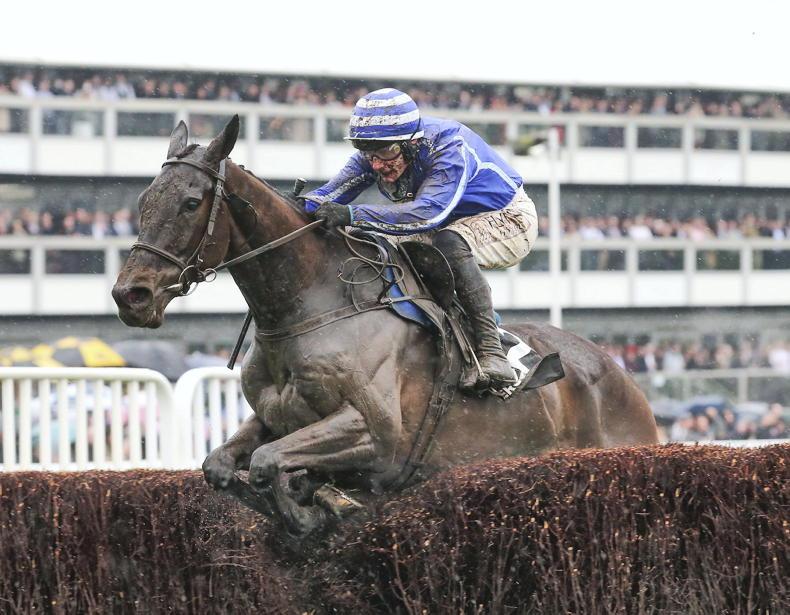 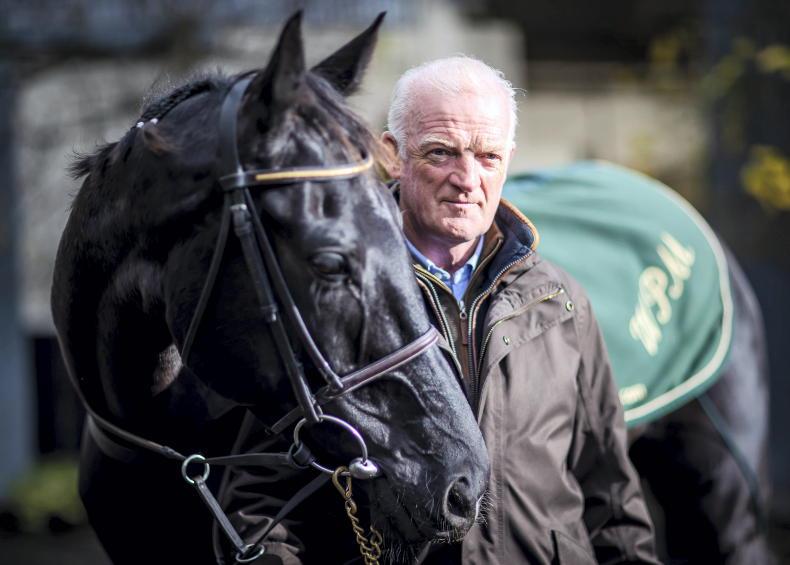 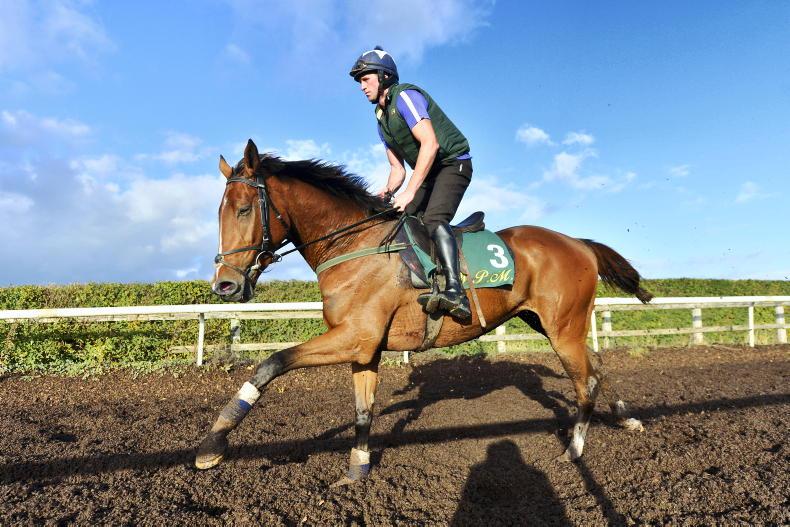