Just one final step...
You must confirm your email address by clicking on the link we’ve sent to your email address.
You are only one short step away from reading 5 free Field+ articles.
VIDEO: The Revenant enters Ascot frame with comfortable ParisLongchamp verdict

VIDEO: The Revenant enters Ascot frame with comfortable ParisLongchamp verdict
By Irish Field Contributor on 05 October 2019
The son of Dubawi stormed clear to take the Group 2 Prix Daniel Wildenstein by four and a half lengths; Jessica Harrington's Leo De Fury only fourth in the Group 2 Prix Dollar

THE Revenant continued his progression with a devastating display in the Group 2 Prix Daniel Wildenstein at ParisLongchamp.

Trained by Hugo Palmer as a juvenile, he moved to France for his three-year-old career and Francis-Henri Graffard was the lucky recipient. With his sights kept low last season, he won three of his four races before being gelded.

The Revenant has been on a roll this year too, claiming a listed race and a Group 3 at Saint-Cloud before taking Group 2 honours in Germany last time out.

Carrying a penalty under Pierre-Charles Boudot, once he hit top gear the race was over as a contest and he flew down the middle of the track to win by four and a half lengths.

Impressive! The Revenant keeps his winning run going as he shows a super turn of foot in the home straight to land the Qatar Prix Daniel Wildenstein at @paris_longchamp under that man @PCBOUDOT... pic.twitter.com/MOzIBpxJCa

“I was very pleased to see him run well. We had top weight but we knew he handled these conditions,” Graffard told Sky Sports Racing.

“From what I have seen, it is clear he has improved again. He’s never let us down and it’s thanks to the owners as they believe in me.

“He was in the field having fun for a month. If he’s well after this, he has an entry in the QEII and he’ll go for that.”

It's the six-timer for Skalleti who swoops late to claim the opening race on Arc weekend and wins the Qatar Prix Dollar at @paris_longchamp under @PCBOUDOT... pic.twitter.com/vSa5Gm1eKO

Boudot had earlier struck gold as Skalleti quickened up impressively to take his winning run to six in the Group 2 Prix Dollar.

Roger Varian’s Mountain Angel appeared to have stolen the race from the front under a good ride from Olivier Peslier, but with half a furlong to run, his stride began to shorten.

Charlie Appleby’s Line Of Duty was closing down the outside, but Jérôme Reynier’s Skalleti, who had won a Group 3 last time out, came home with a wet sail.

Mountain Angel clung on for second, beaten three-quarters of a length. Line Of Duty was third with Jessica Harrington’s Leo De Fury fourth. 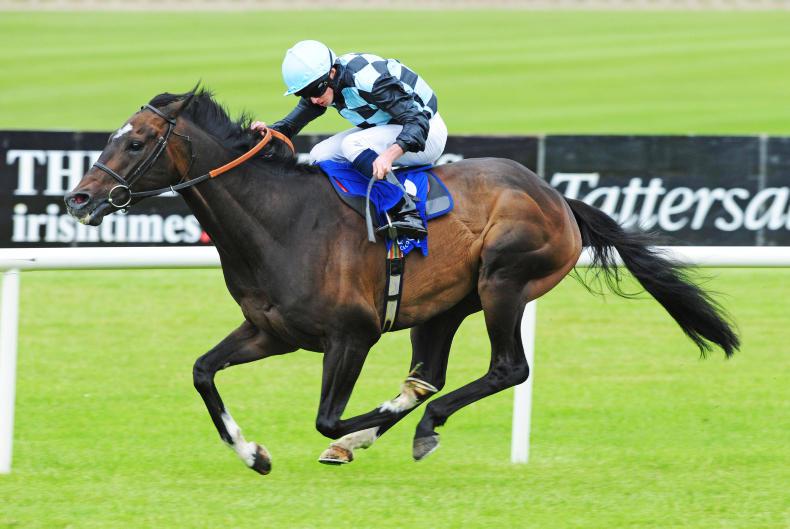 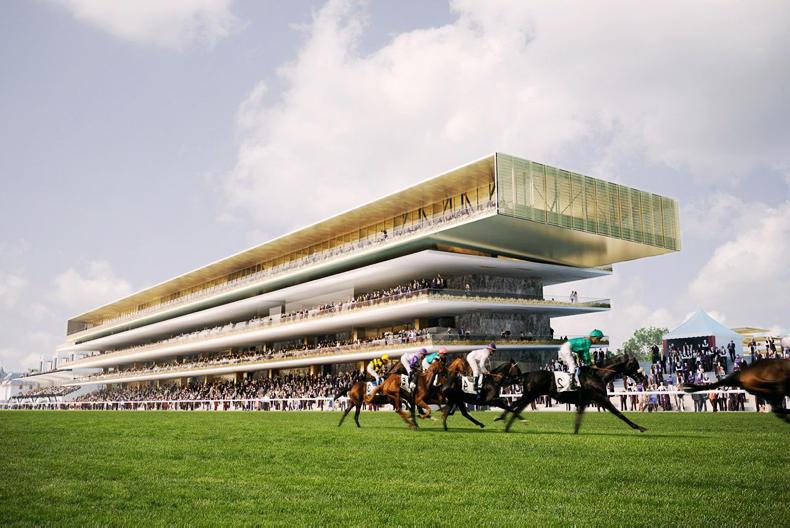 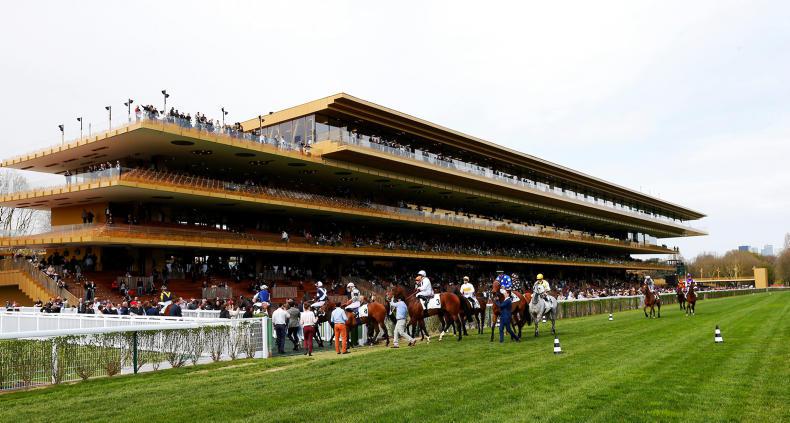