Just one final step...
You must confirm your email address by clicking on the link we’ve sent to your email address.
You are only one short step away from reading 5 free Field+ articles.
VIDEO: Ten Sovereigns sprints to July Cup glory

VIDEO: Ten Sovereigns sprints to July Cup glory
By Irish Field Contributor on 13 July 2019
The Aidan O'Brien-trained colt was an impressive winner of the Group 1 feature, a race that was dominated by three-year-olds

TEN Sovereigns landed a gamble as he registered a stylish success in the Group 1 Darley July Cup at Newmarket.

He was the subject of some strong support and was sent off a 9/2 chance as Aidan O’Brien and Ryan Moore altered tactics on last year’s Middle Park Stakes winner.

Having run respectably when fifth in the 2000 Guineas, he was ultimately disappointing in the Commonwealth Cup at Royal Ascot when a well-beaten fourth behind Advertise.

Back on a sound surface, though, he had no trouble in turning that form around as his Ascot conqueror gave vain chase, but could only get within two and three-quarter lengths – despite the best efforts of Frankie Dettori.

Having won the race with a three-year-old last year in U S Navy Flag, the first four home all ran in a classic earlier in the season.

Fairyland, a stablemate of the winner, came home third while Michael Bell’s Pretty Pollyanna was fourth.

An aggressive ride from Ryan Moore

And a VERY impressive performance, not far off the track record on watered ground pic.twitter.com/Stx4nRU1f1

Moore told ITV Racing: “Aidan had him in tip-top shape, he liked the faster ground and was just a bit rusty at Ascot.

“He jumped, travelled nicely and when I gave him a squeeze, he picked up well. The other side were ahead of me, he was a bit babyish and I could have done with some help, but he quickened very well. He’s very nice.”

O’Brien said: “He ran in the three six-furlong races in a month last year and we saw what he did. We slowed him down all winter to try to help him get a mile.

“He ran in the Guineas and nearly got a mile. When we ran him further than his distance, he felt it. It took him a bit of time to come out of Newmarket. He was just ready to go to Ascot, but we hadn’t really woken him up to go sprinting.

“He went to Ascot and ran a very good race and was finishing well. He looked like a horse that mentally hadn’t really clicked in yet.

“Ryan said he was lovely and relaxed and it was only when he caught hold of him at half-way that he really responded and I’m delighted.

“His work was unbelievable and his times were unbelievable. His last piece of work, he broke 11 seconds every furlong for four furlongs. For a horse to be doing that is very quick.

“Fairyland ran a great race and Mrs Stockwell always said she was a six-furlong horse, but we took the chance and went back to the Irish Guineas and we went five (furlongs in the King’s Stand) at Ascot as we didn’t want herself and Ten Sovereigns to meet.

“Seamus (Heffernan) was over the moon with her and she will come forward from that.”

Advertise’s trainer Martyn Meade felt the race had not worked out in his runner’s favour.

He said: “He was never going to make up that ground and the winner won very well. What can you do? It’s a shame we held him so much at Ascot. It wasn’t to be today.

“It was different ground and he didn’t quicken out as one would hoped he would have done. The whole thing was a muddling race. If you could run it again it might be different but you can’t. It is no disgrace.

“We have got the French race, we could look at the Maurice de Gheest, then maybe seven furlongs at the end of the season in France. I don’t want to overdo him really.

“You only get those odd chances to win the July Cup and he (Aidan O’Brien) could share it out a bit! It was no disgrace – he has won two Group 1s and has come second in a July Cup.” 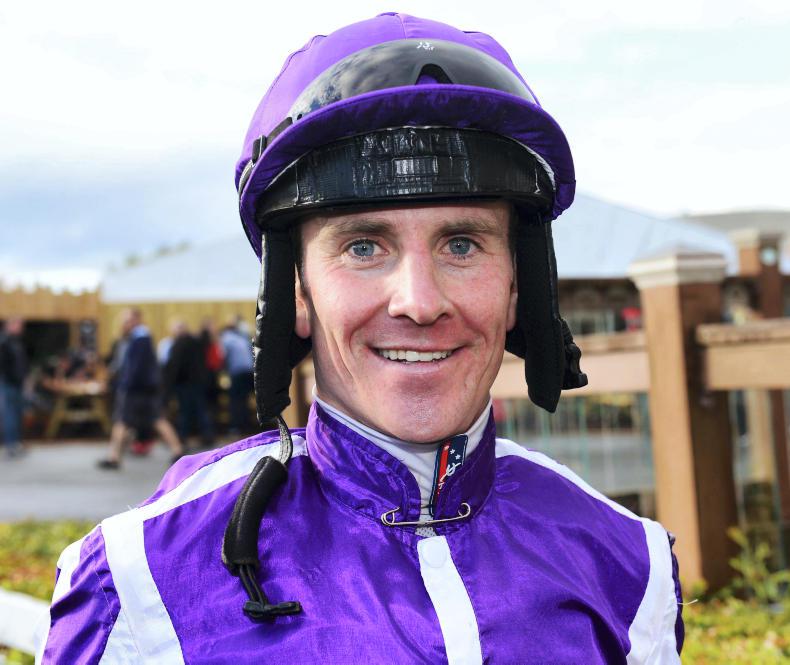 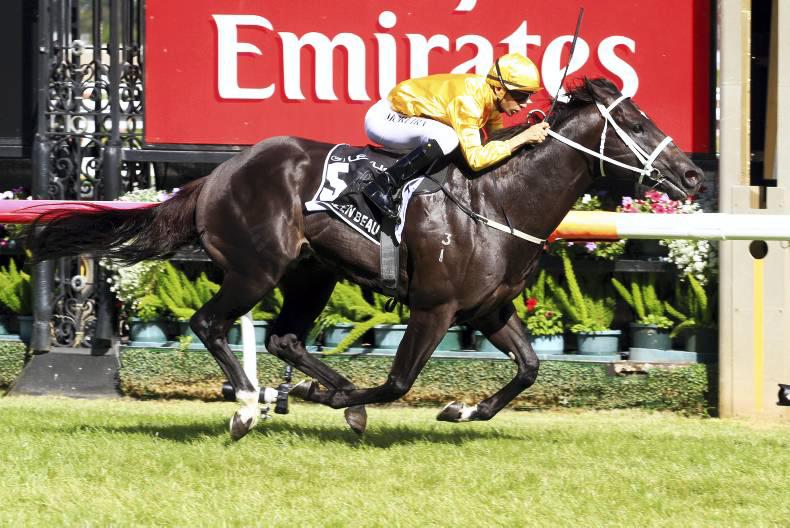 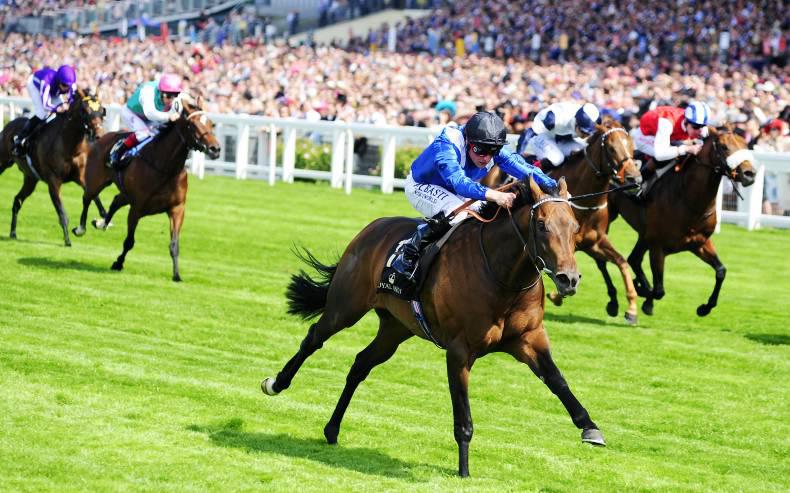 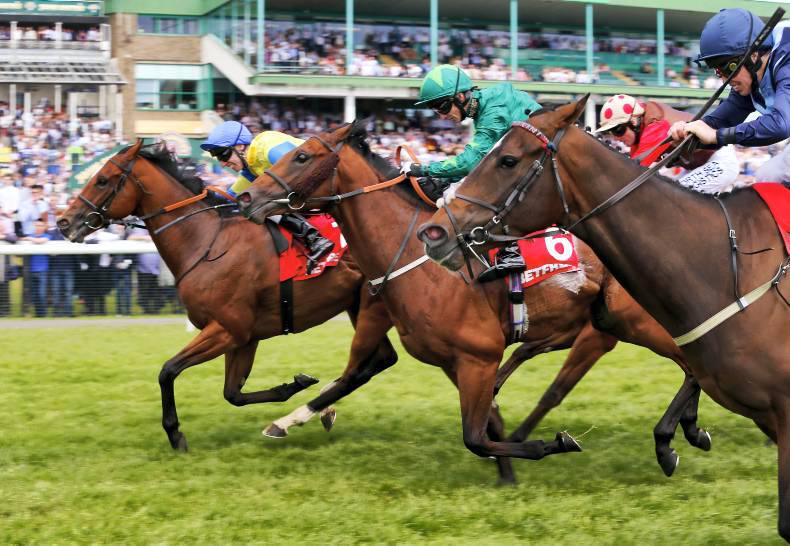