Just one final step...
You must confirm your email address by clicking on the link we’ve sent to your email address.
You are only one short step away from reading 5 free Field+ articles.
VIDEO: Sottsass shocks Persian King in Prix du Jockey-Club

VIDEO: Sottsass shocks Persian King in Prix du Jockey-Club
By Irish Field Contributor on 02 June 2019
The son of Siyouni, a runaway listed-race winner on his previous start, was an impressive winner of the 10-and-a-half-furlong classic

Cristian Demuro brought the Jean-Claude Rouget-trained colt to challenge the hot favourite in the final furlong.

Persian King had every chance of following up his victory in the Poule d'Essai des Poulains when taking the lead from Motamarris in the straight, but he just ran out of stamina in the closing stages.

Sottsas (10/1) came out of the pack to lay down the challenge to Andre Fabre’s mile classic winner and asserted in the final 100 metres to score by two lengths, giving Rouget a fourth Jockey-Club triumph.

Sottsas was given a quote of 16/1 for the Prix de l’Arc de Triomphe with Betfair. 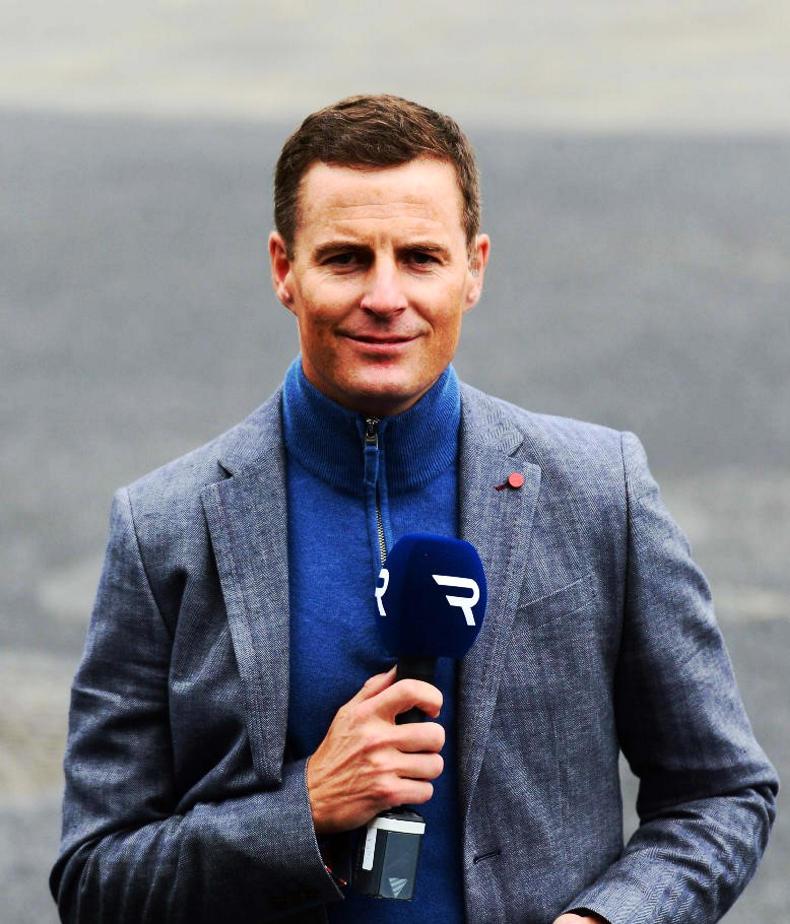 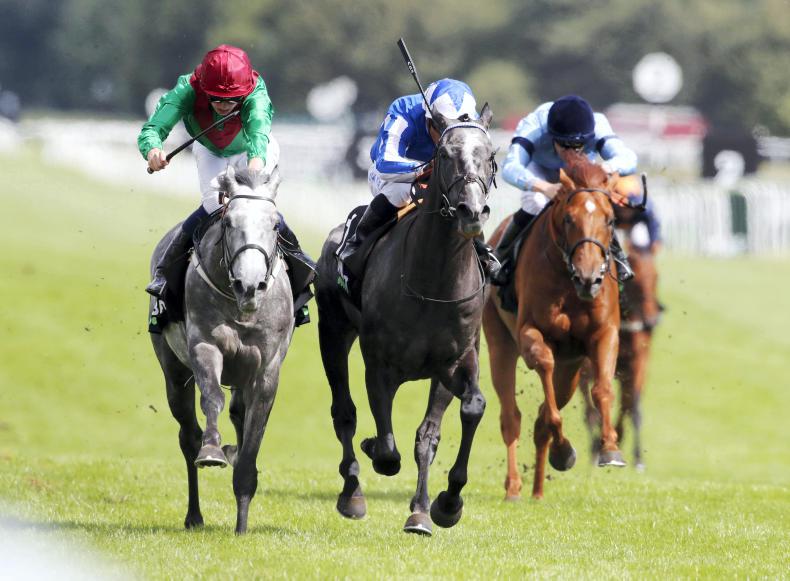 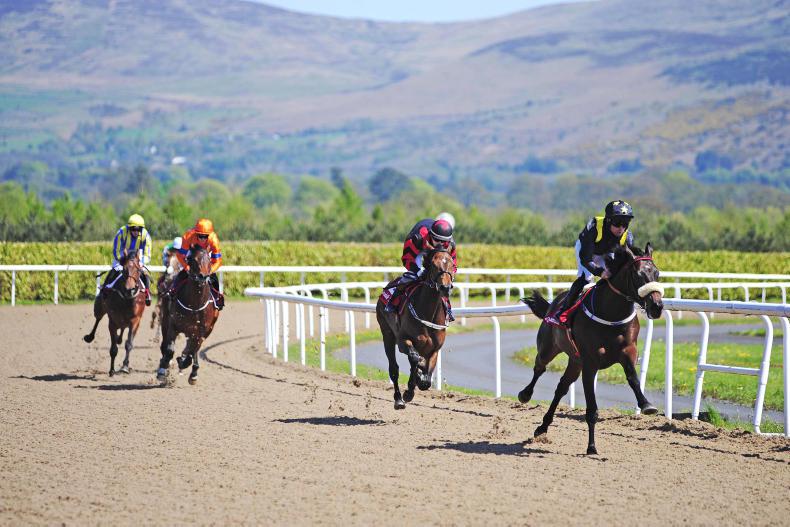 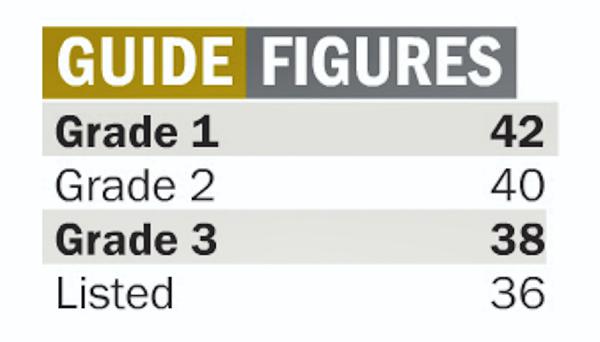 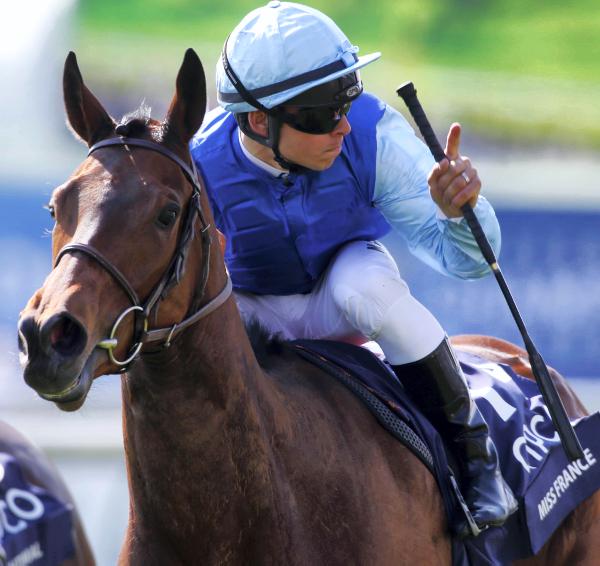 Previews
Miss France ready for Deauville
By Desmond Stoneham on 30 July 2014
More in International Racing
Racing Field +
BRITAIN: Reality on best behaviour back at a mile
Racing Field +
BRITAIN: Bittersweet win for Emaraaty
Racing Field +
FRANCE: Blues best for the boys in blue
Classifieds
Place ad
Get full unlimited access to our content and archive.
Subscribe to The Irish Field
Unlimited access to The Irish Field via your computer, mobile device, tablet or newspaper delivered to your door.
Subscribe now +
Already a subscriber? Sign in