Title: VIDEO: Sizing Pottsie back on winning track at Fairyhouse

In the same week as Supasundae was retired, the Potts family colours were carried to success by a Jessica Harrington-trained horse 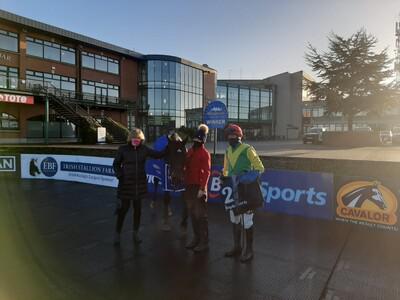 Sizing Pottsie made the most of a drop in class to win the Boylesports This Is Betting Handicap Chase at Fairyhouse on Saturday.

SIZING POTTSIE wins the feature event the @BoyleSports This Is Betting Handicap Chase in impressive style for @Jessica_Racing and Paddy Kennedy ?? pic.twitter.com/Wn8yYYk7nO

Representing the Supasundae connections of Jessica Harrington and the Potts family, who retired their star hurdler this week, he had the race won turning into the straight.

Sizing Pottsie (7/2) jumped the last two fences in a slightly scruffy manner, but Paddy Kennedy kept him up to his work to beat Entoucas by six lengths.

“Two miles and heavy ground is what he wants,” said Harrington.

“Once he got to the front, he was very lairy and lazy. He went clear very quickly at the second last.

“The two-mile handicap in Leopardstown has a cap of 150 on it. He’s not in the graded race at Leopardstown and neither is Impact Factor (who won at Fairyhouse last month).

“One will wait for the Dan Moore here and one might go to England for a two-mile handicap. I’d say Impact Factor will come here.

“They both want soft ground and it’s nice to have them.”

Kennedy’s brother Jack was also on the scoresheet when partnering Gordon Elliott’s Torygraph (evens favourite) to victory in the Visit irishracingyearbook.com For The Perfect Racing Gift Maiden Hurdle.

The rider said: “He’s done it well and jumped great. I didn’t realise how far clear I was, but he’s a lazy sort of a horse. I was just trying to keep the momentum going on him.

“He loves that ground.”

She was sporting the colours of owner Michael Grech, who is back involved in racing having dissolved his partnership with Stuart Parkin.

Patrick Mullins was on board and said: “She’s very good and a proper mare. That’s what she was showing at home and we thought she would do that.

“Those Jet Away’s seem to be quite good. He’s siring plenty of winners and she will keep his name in lights.

“I’d imagine she will stay in bumpers and could go for the mares’ bumper (at the Dublin Racing Festival) in Leopardstown and could be a spring Festival mare as well.

“It’s Mike Grech’s first runner for us. Henrietta Knight is involved with him as well, so it’s great to get a winner for them.”

Trainer Joseph O’Brien’s assistant Brendan Powell said: “He’s never been a natural jumper, even over a hurdle. The last couple of times JJ (Slevin) has had to get him around. His front end is good, but he doesn’t bend his back very well.

“I think the race fell apart. They went a fair gallop and he’s got there. He’s just not a natural jumper, but hopefully he’ll get better as time goes by.

“He was fancied for the Martin Pipe at Cheltenham last season, but he didn’t jump there over hurdles.” 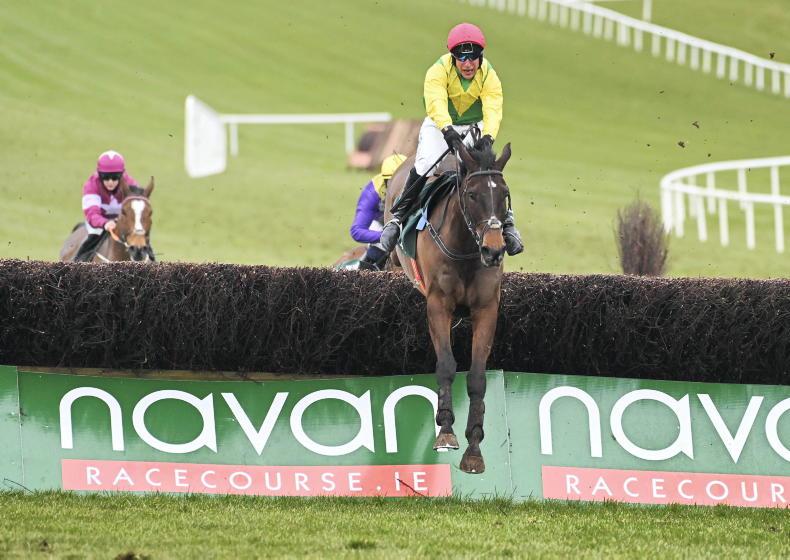 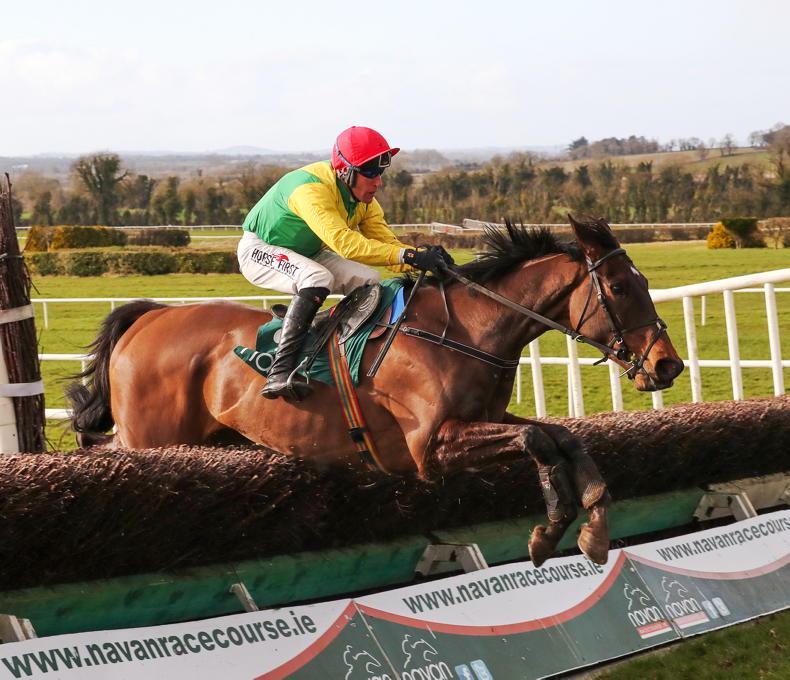