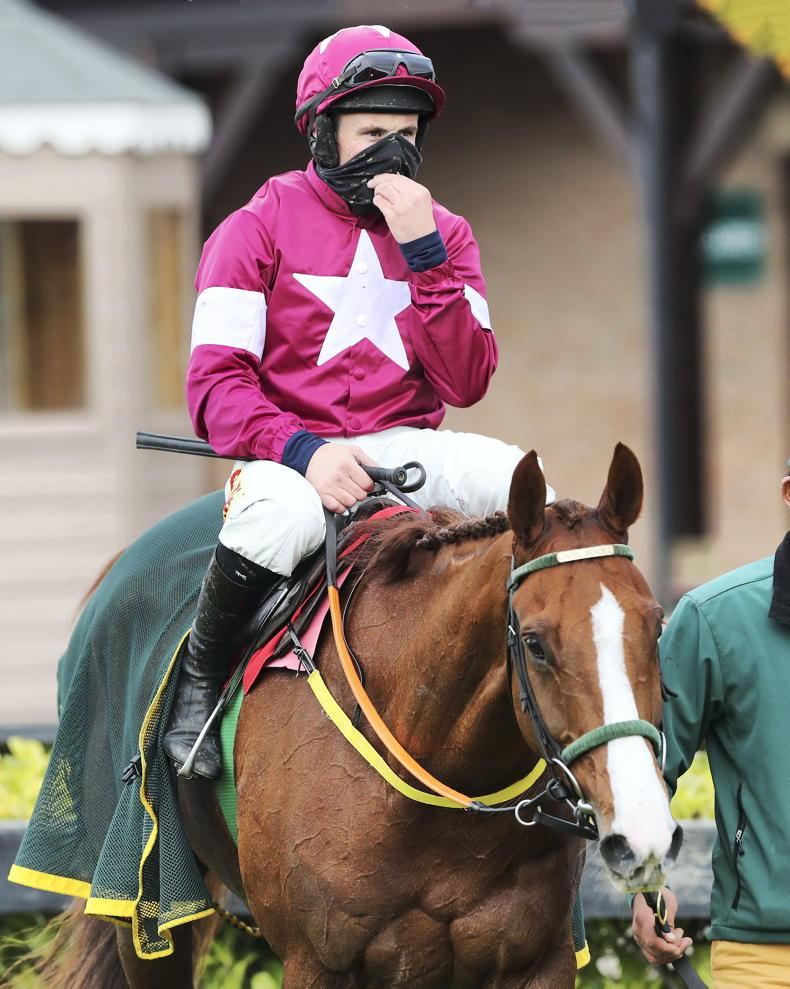 Sixshooter made an impressive start over fences as he made all for victory in the BetVictor Proud To Support Irish Racing Irish EBF Beginners Chase at Galway on Sunday.

The extended two-mile-six-furlong contest looked an intriguing event, with The Bosses Oscar having finished second in the Pertemps Final at Cheltenham last term before taking runner-up spot too on his initial chase outing, while Sams Profile was last seen winning a Grade 2 hurdle back in January after an unsuccessful couple of attempts over fences.

Sixshooter was placed multiple times in graded company over hurdles for Noel Meade, but he thrived for this switch to the bigger obstacles, with jockey Sean Flanagan positive from the off.

The Bosses Oscar and Sams Profile were also towards the fore. But the latter made a late mistake, which saw him drop right away, while The Bosses Oscar could not find any extra for pressure.

Bay Ambition made a late charge, but Sixshooter had flown and the 3/1 shot was eased down for a four-and-a-half-length verdict.

Meade said: “I’m absolutely thrilled with him, because we didn’t know what to expect – all he had been doing was schooling on the strip at home.

“He is one of the first winter horses we’ve run – and I thought coming here that of my four runners, he might be the one who would need the first run over fences.

“Other than the mistake at the ditch, he was pretty good the whole way, and you’d like it.

“He was a reasonably good hurdler but was a ‘shelly’ horse, and the bit of time has done him good. We’ll stay at a trip – he likes the soft ground and he’ll go for a novice now.”

Meade went on to complete a double when The Model Kingdom made an impressive winning debut in the closing bumper. 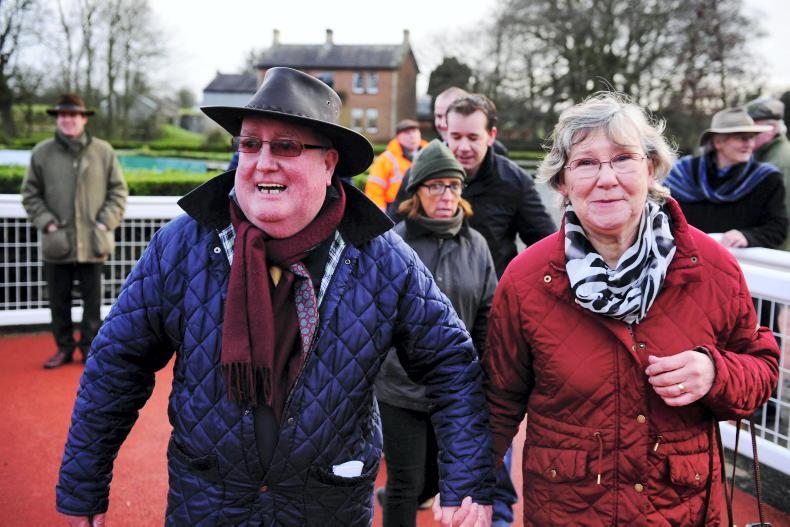 Irish Field Contributor
FEATURE: 'You'll never be forgotten, Ginger, buddy'
David McKeever’s family brought Sixshooter into the world, and he tells what it means to a breeder to lose a horse on the track 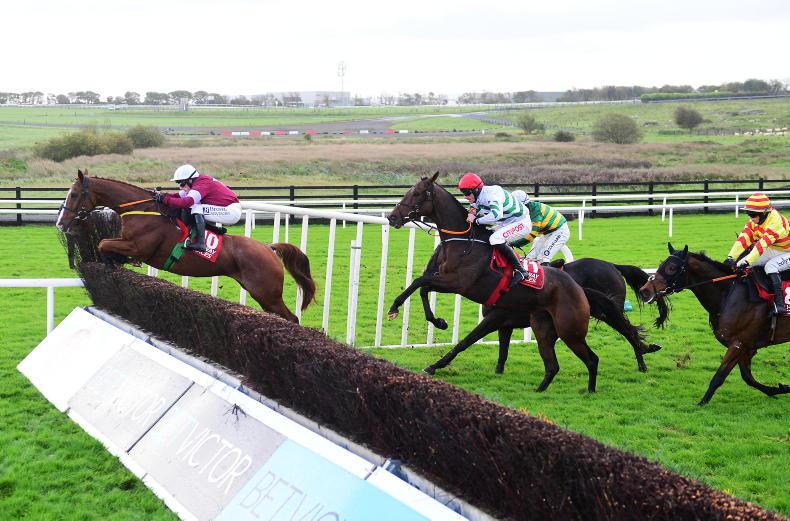