Just one final step...
You must confirm your email address by clicking on the link we’ve sent to your email address.
You are only one short step away from reading 5 free Field+ articles.
VIDEO: Robin Of Navan returns to winning form in Meilen Trophy

HARRY Dunlop was thrilled to see his stable star Robin Of Navan end a two-year winless streak with an impressive triumph in Germany.

It will be four years in November since the son of American Post clinched his career-defining Group 1 success in the Criterium de Saint-Cloud, and he did not manage to get his head in front again until landing a Group 3 at Chantilly in June, 2017.

Now a six-year-old, Robin Of Navan has struggled for form this season – most recently finishing down the field in last month’s Royal Hunt Cup at Ascot – but he roared back to something like his best in Sunday’s Group 2 Meilen Trophy at Dusseldorf.

Ridden by Alexander Pietsch for the first time, Dunlop’s charge was in front from an early stage and shot clear in the straight to seal victory. Ed Walker’s Indian Blessing made late gains to fill the runner-up spot and make it a British one-two.

Dunlop said: “I’m absolutely delighted with him. He’s now won a race in every category – from listed to Group 1 level. A Group 2 was the one missing, so it’s great to get it.

“Alexander Pietsch gave him a super ride. He made the running on him, which is what we used to do, and he’s loved the track and the fast ground.

“He was quite well fancied for the Hunt Cup, and I think he’s just been a bit unlucky this year. We changed the tactics and tried to hold him up, and he’s just run into trouble.

“It’s great to see him back to something like the horse he used to be.”

The Lambourn handler would love to see Robin Of Navan double his top-level tally at some stage, adding: “He obviously likes racing in Germany and France, and it would be fun to have another go at a Group 1 if we can.

“It’s tough for him at that level in Britain, so we’ve got to be sensible about it. Hopefully we can find him a suitable Group 1 somewhere abroad before the year is out.” 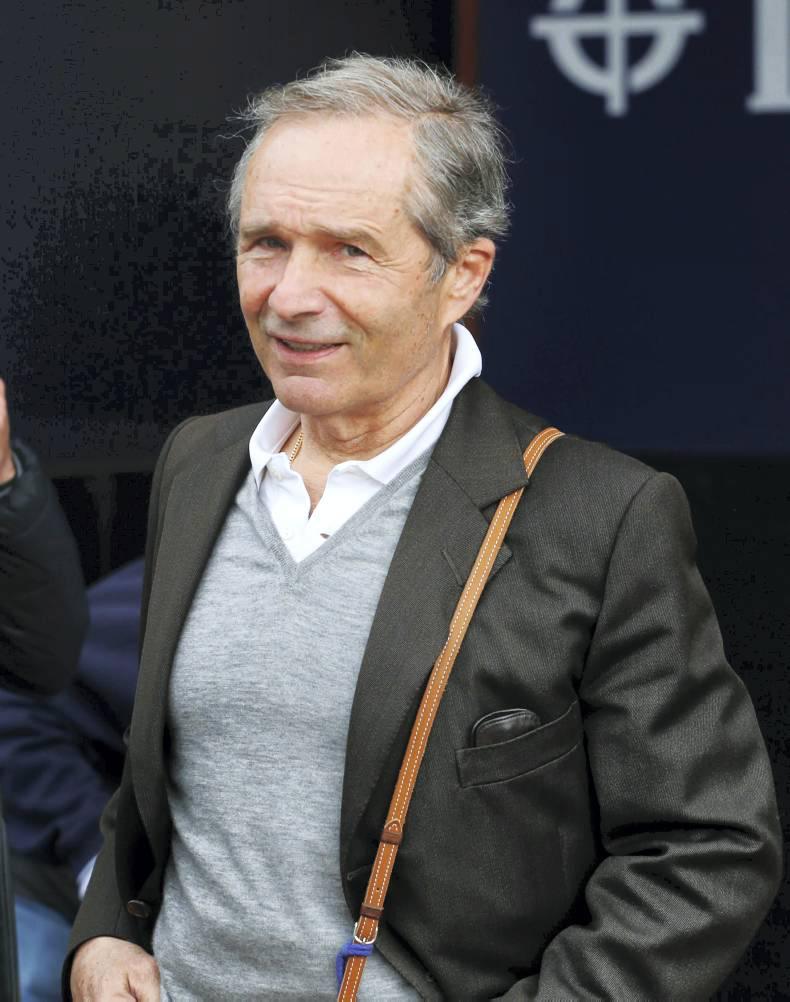 Previews
FRENCH PREVIEW: Le Juge looks to prevail from Robin Of Navan
By Desmond Stoneham on 06 May 2016
Field + 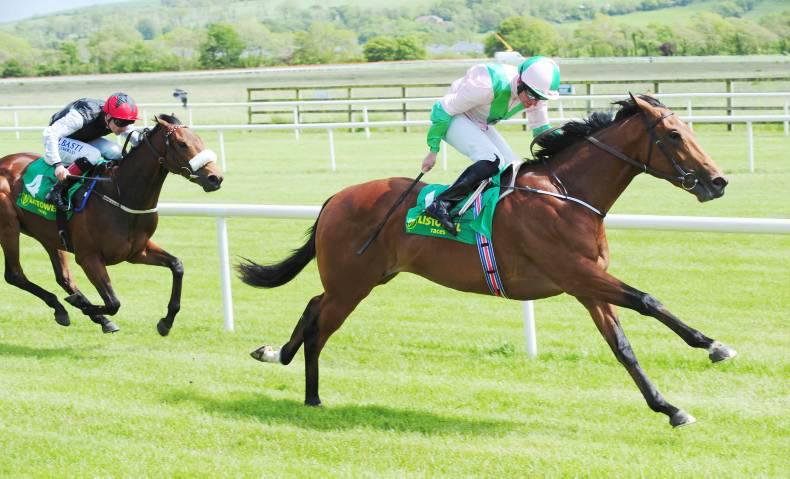 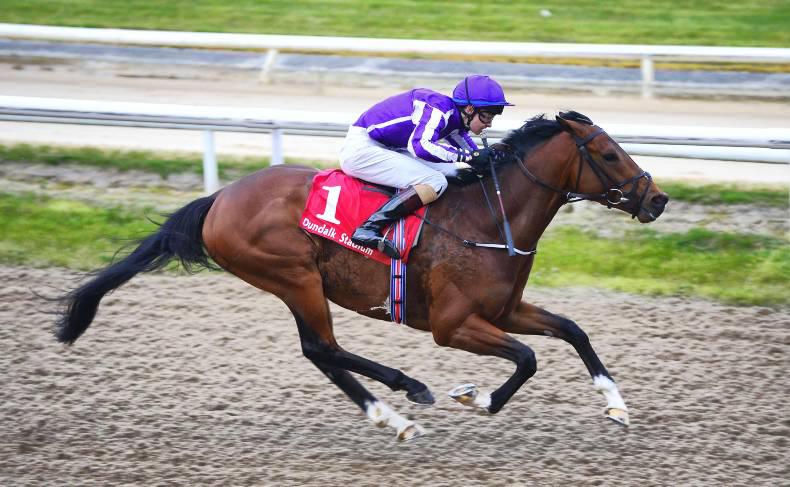