Just one final step...
You must confirm your email address by clicking on the link we’ve sent to your email address.
You are only one short step away from reading 5 free Field+ articles.
VIDEO: Road To Respect repeats Down Royal success

VIDEO: Road To Respect repeats Down Royal success
By Irish Field Contributor on 02 November 2019
The Noel Meade-trained eight-year-old beat Clan Des Obeaux in the Grade 1 feature and has now won four times at the highest level

ROAD To Respect got the better of Clan Des Obeaux to record victory for the second successive year in the Grade 1 Ladbrokes Champion Chase at Down Royal.

Noel Meade’s eight-year-old took his Grade 1 tally to four, again winning first time out as he did 12 months ago.

Road To Respect appeared to face a much tougher task this time. But with top novice Delta Work paying for some sloppy jumping and finishing only fourth, Sean Flanagan took his time and then produced the 5/2 winner to challenge Clan Des Obeaux and lead narrowly at the last.

Paul Nicholls’ King George VI Chase winner kept battling, having helped to force much of the pace, but it was Road To Respect who was always edging their duel up the run-in on the way to victory by four lengths from the 7/4 favourite.

Road To Respect loves this race and lands another Ladbrokes Champion Chase for @tuvastables and @swflanagan7 at @Downroyal ??

He was vindicating the pre-race confidence of Flanagan, who said: “This is definitely his time of the year. He was in super form at home.”

Meade reported that former jockey Paul Carberry had helped in Road To Respect’s preparation, and he too was expecting a big run.

The winning trainer said: “Paul Carberry actually rode him work twice when Sean was out.

There was a minor last-minute worry, though, when Meade put Road To Respect on the scales.

He added: “I weighed him every week, and I got the fright of my life this morning because he is 19 kilos heavier than he was this day last year, and he was heavy here last year.

“He has obviously matured a lot and has got very strong.”

Meade has high hopes that, unlike last season when Road To Respect went on to run with credit but no further victories at the highest level, Down Royal glory proves a springboard to further success.

He said: “To be honest, last season got destroyed when he ran on fast ground at Leopardstown. Everyone kept saying he wants fast ground – he doesn’t, he wants soft ground, and it destroyed his jumping.

"He didn’t jump in Cheltenham, because he wouldn’t let himself go in the shoulders. Leopardstown is the obvious place to go again, but we’ll see about the ground – it would have to be easy enough.

“He’ll definitely be put in the King George. He seems to have straightened out his jumping.

“(Owners) Michael and Eddie (O’Leary) will make plans. Michael has always been keen to stay in Ireland before going to Cheltenham.” 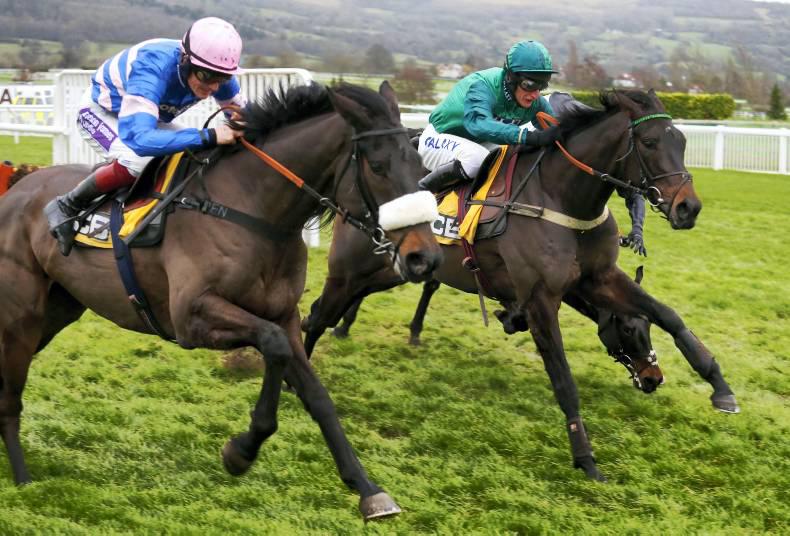 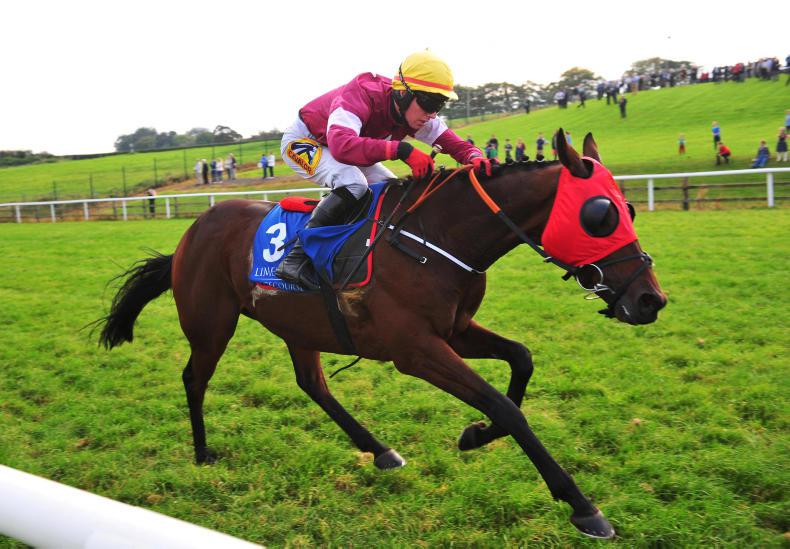 Inside Racing
SIMON ROWLANDS: Tiger could be on a Roll
By Simon Rowlands on 11 October 2016
Free 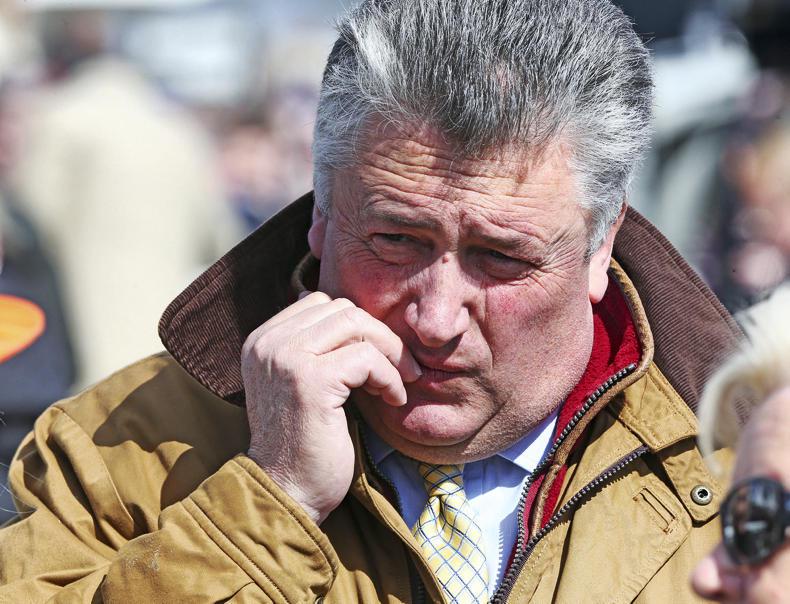