Just one final step...
You must confirm your email address by clicking on the link we’ve sent to your email address.
You are only one short step away from reading 5 free Field+ articles.
VIDEO: Quevega's first foal wins on Tramore debut

VIDEO: Quevega's first foal wins on Tramore debut
By Irish Field Contributor on 14 May 2019
On the day before her fourth birthday, Princess Vega won a maiden hurdle for trainer Willie Mullins

Princess Vega, the first foal of the top-class racemare Quevega, made a winning debut at Tramore on Tuesday.

The Willie Mullins-trained Quevega earned legendary status by becoming the first horse to win at the Cheltenham Festival six years in a row – landing the Mares’ Hurdle between 2009 and 2014.

Quevega also won the Punchestown Stayers Hurdle on four occasions and filled the runner-up spot in the same race on what proved to be her final career appearance five years ago.

Also trained by Mullins and owned by the Hammer And Trowel Syndicate, Princess Vega was the 5/4 favourite for her introduction in the opening BetVictor Bet 5 Get 30 Offer Maiden Hurdle on Tuesday, with newly-crowned champion jockey Paul Townend in the saddle.

The Beat Hollow filly travelled strongly for much of the two-mile journey – and while she showed signs of her inexperience when asked to go about her business, she ultimately won comfortably by seven and half a lengths. So Enjoy pipped Great Vizier to the runner-up spot.

Mullins said: “I got a big thrill out of that. She was as green as grass and didn’t know what was happening for the first mile and a half. She only got into a racing rhythm over the last half-mile.

“I thought she might fall out over the last, but she threw in a jump that even Paul wasn’t expecting. That shows she had a bit more left in the tank than we thought.

“A lot of the old crew (from the Hammer And Trowel Syndicate) are back here again today, and it’s lovely that she went out and won on her first run.

“She was improving with every bit of work at home. The French breeder of Quevega told me they only get better with age, and we saw that with Quevega. Hopefully this filly can be the same.

“She is not the biggest in the world, so she might be a bit limited. She showed there with her jump at the last that she is stronger than she looks. We will continue during the summer with her.” 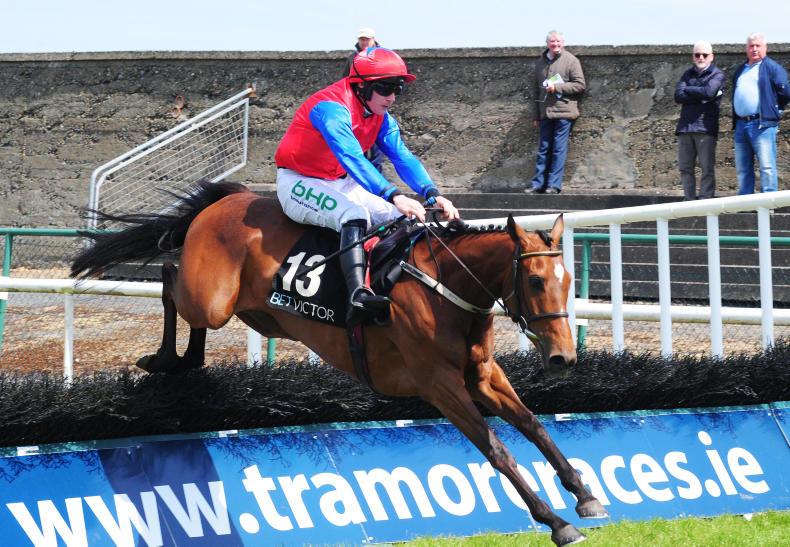 Racing News
TRAMORE TUESDAY: Princess Vega starts her career off with a win
By Ryan McElligott on 15 May 2019
Field + 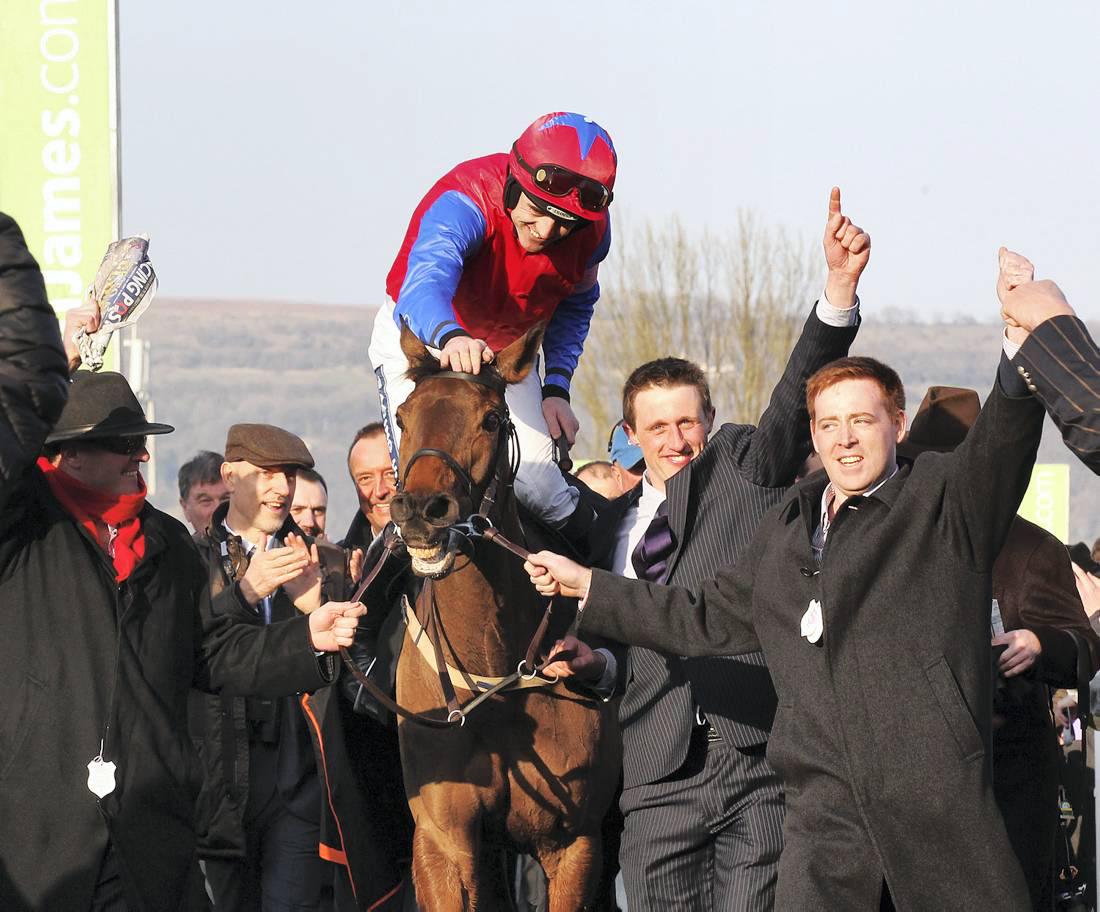 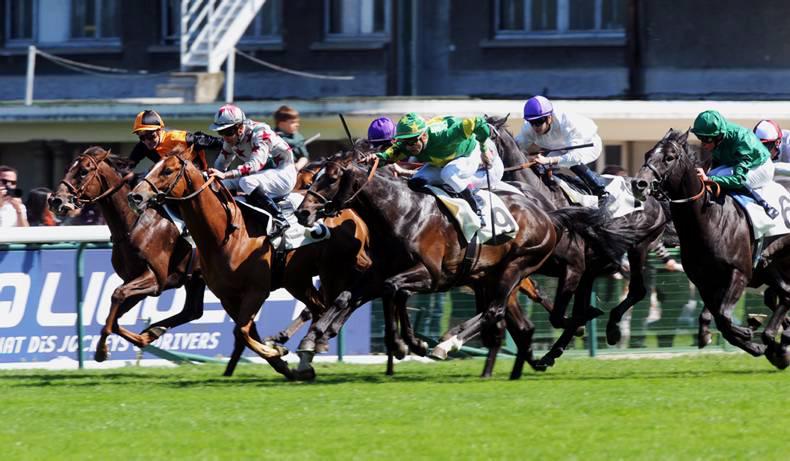