Just one final step...
You must confirm your email address by clicking on the link we’ve sent to your email address.
You are only one short step away from reading 5 free Field+ articles.
VIDEO: Positive claims narrow verdict in Solario battle

VIDEO: Positive claims narrow verdict in Solario battle
By Irish Field Contributor on 31 August 2019
The Clive Cox-trained son of Dutch Art was a 4/5 favourite but only landed the Group 3 test by a nose from Kameko

POSITIVE was made to pull out all the stops to justify prohibitive odds in a thrilling climax to the Group 3 Betway Solario Stakes at Sandown.

An impressive winner on his racecourse debut at Salisbury in June, the Dutch Art colt was pitched in at the deep end on his most recent outing in the Vintage Stakes at Goodwood.

However, having justified the faith of trainer Clive Cox by finishing a clear second to the star juvenile of the season so far in Charlie Appleby’s Pinatubo, he was a warm order to go one better in this seven-furlong test as the 4/5 favourite.

Positive follows the likes of Kingman, Masar and Too Darn Hot with victory in the Group 3 Solario Stakes. And what a race! @Sandownpark pic.twitter.com/K3YZxIrzSz

In a race of changing complexions, Appleby’s apparent second string Full Verse opened up a significant advantage over the rest of the field during the early stages, with many of his rivals seemingly struggling to keep up with the furious pace.

Those exertions began to take their toll with two furlongs still to run, though, and he was soon swamped, with Adam Kirby guiding Positive to the lead before he was challenged by Appleby’s Al Suhail and Andrew Balding’s course-and-distance winner Kameko.

The latter emerged as the chief threat against the far rail and was almost on terms as the post loomed, but Positive knuckled down to emerge victorious by a nose. 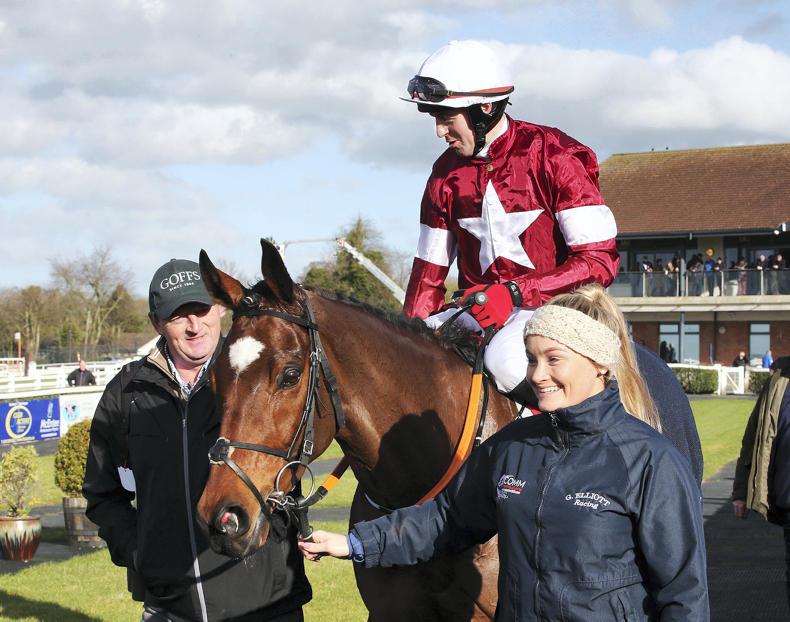 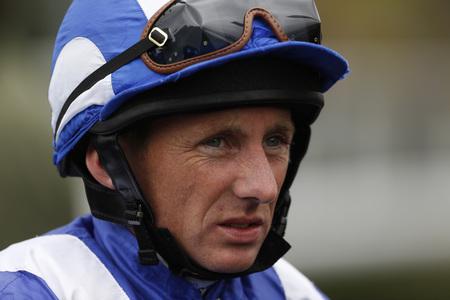 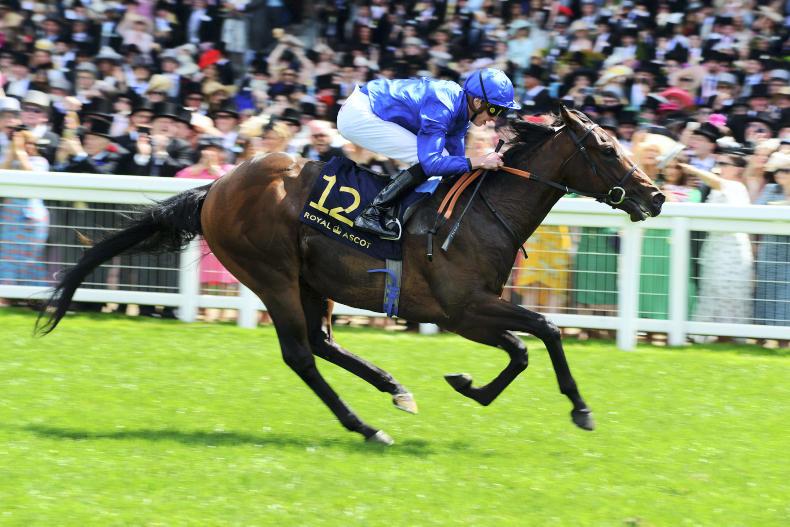 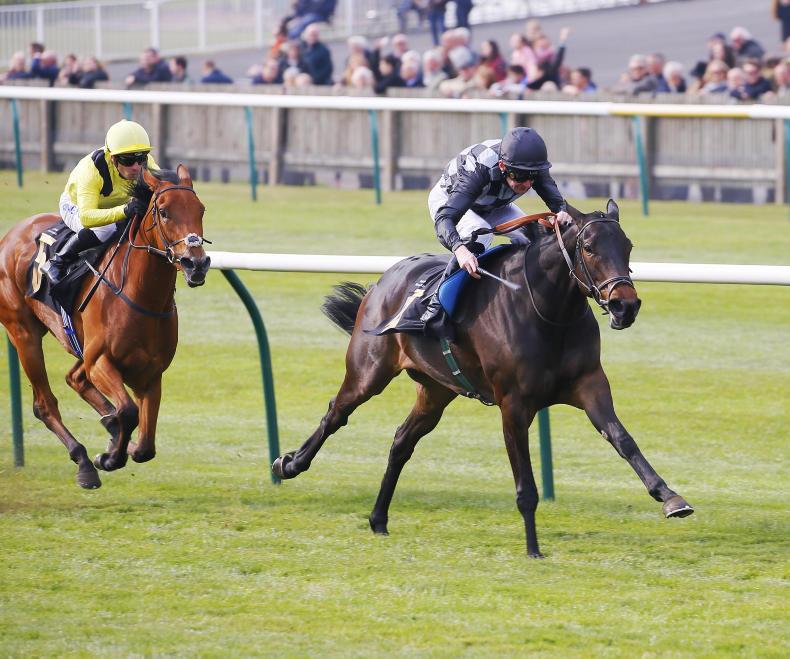 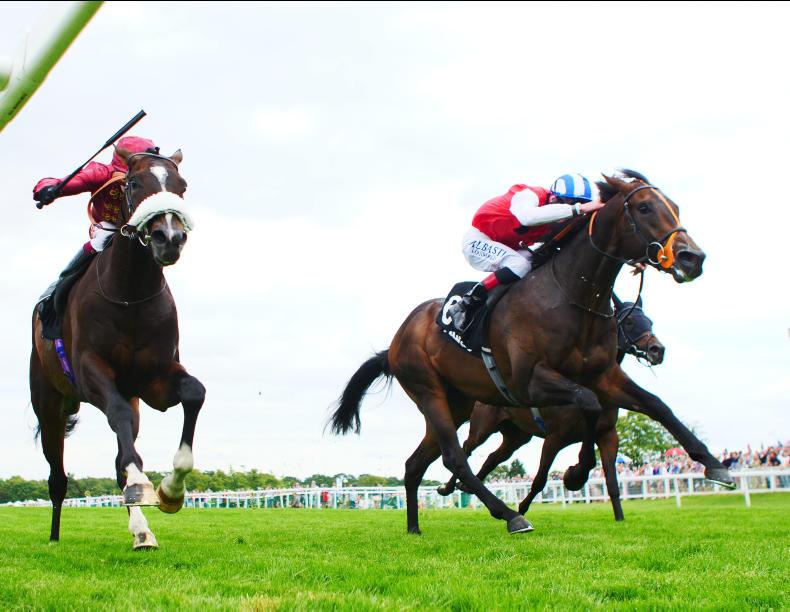