Just one final step...
You must confirm your email address by clicking on the link we’ve sent to your email address.
You are only one short step away from reading 5 free Field+ articles.
VIDEO: Pierre Lapin lifts Mill Reef prize in style

Roger Varian’s youngster is a half-brother to top-class sprinter Harry Angel, who won this race in 2016 before going on to score at Group 1 level the following year.

Not seen since his debut success at Haydock in May, Pierre Lapin was sent off the 9/4 joint-favourite along with Richard Hannon’s July Stakes winner Mystery Power, who had disappointed behind Pinatubo last time out.

Pierre Lapin always seemed to be travelling smoothly in the hands of Andrea Atzeni but when Malotru, fourth in the Gimcrack on his last outing, burst clear, it appeared he had a stiff task on his hands.

However, Gerald Mosse’s mount began to hang across the track and by the time he reached the far rail, his advantage had been eroded by Pierre Lapin.

The son of Cappella Sansevero strode out impressively to the line and was always holding his chief market rival, winning by a length and a half with the same back to Shadn in third.

Varian said: “We thought he was a nice horse in the spring and when he won at Haydock we were looking at the Coventry for him, but he just fell away a little bit and it took a while to get him back.

“I would have loved to run him a couple of weeks ago to see if he was a Middle Park type, but I needed a bit more time.

“He was entitled to be green today as it was only his second start, but I thought he was quite impressive and when he gets stronger, he will be faster.

“He’s not the finished article and needs to furnish and is a horse for next year, when I think he’ll be a six-furlong sprinter but he might get seven.

“I’d like to thank the owner, Sheikh Mohammed Obaid, for his patience. Whether he runs again this year will depend on his demeanour over the next 10 days.” 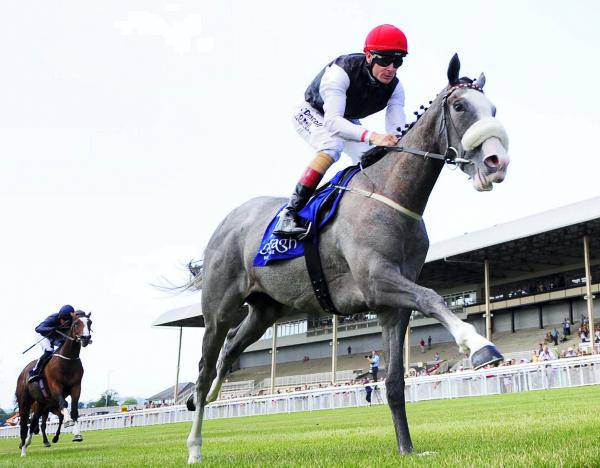 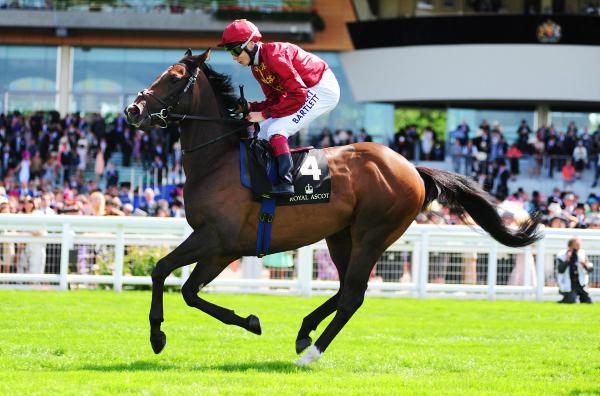 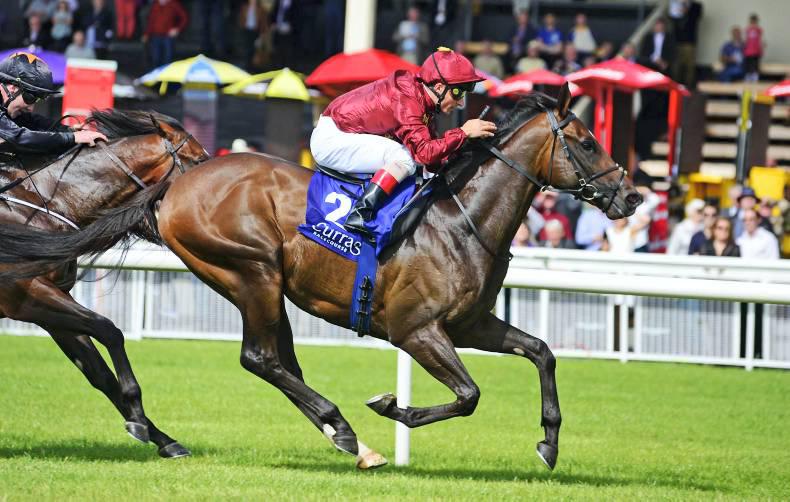