Just one final step...
You must confirm your email address by clicking on the link we’ve sent to your email address.
You are only one short step away from reading 5 free Field+ articles.
VIDEO: Palmer thrilled as Caravan Of Hope bags Northumberland Plate

HUGO Palmer was able to tick the Betfair Northumberland Plate off his bucket list when Caravan Of Hope justified 9/2 favouritism in the famous race.

Palmer may train in Newmarket now but his roots are firmly entrenched in the north-east, and he sent two horses up the A1 to Newcastle and was rewarded with first and third as Collide also ran with great credit.

Splitting the Palmer pair was Roger Varian’s well-fancied Australis, who had beaten Caravan Of Hope narrowly last time out, and they met on just 1lb different terms.

There was little between them again as all the right horses were to the fore two furlongs, with Hollie Doyle hitting the front on Rainbow Dreamer.

Palmer’s duo were travelling better, though, and then Australis began to close in. But is was Caravan Of Hope and Harry Bentley who found the decisive turn of foot when it mattered, winning by a length and a half.

Cosmelli once again showed his liking for the course and distance, finishing well to claim fourth.

“I didn’t know which one to cheer – I was just shouting ‘go on boys!’,” said Palmer. “Collide ran a wonderful race, because he was drawn wider, had to settle further back and carry an awful lot of weight.

“I’m a Newcastle United fan, I grew up just north of there, I went to university there, and the Plate is one of those races I’ve dreamt of winning.

“There aren’t many handicaps on the bucket list, but this is one of them. I’m absolutely chuffed to bits.

“He was very tough, and Harry gave him a wonderful ride, as did Ben (Curtis) on Collide.”

Palmer is already casting his mind forward to the next big-race target for both horses, with York looming large.

He said: “You’d think of the Ebor for both, but we can’t get carried away. Caravan Of Hope has won off 89, and he’ll need about 17lb to even get in. Collide is off 105, but wouldn’t have got in last year.

“It’s where we want to go with Collide for sure; both need give in the ground, though. Who knows, we’ve had a dry spring; we might get a wet summer.

“We’d certainly think of it, but Caravan Of Hope I think could be struggling. He’s still lightly-raced, though, and has never been out of the frame in his life -he’s a joy, and I’m so pleased for the owner who has been a good supporter of mine.

“It’s wonderful. It’s a really historic race, and I’m thrilled to have won it.”

It was a nice result for Bentley, too, who had earlier watched his old pal Limato win a Group 3 at Newmarket.

“From that draw (17), I was slightly concerned that I would either be posted too wide or I’d sit further off the place than ideal,” he said. “But the way it turned out was perfect. I got a handyish position, one off the rail.

“I was always comfortable, he settled nicely- and the step up in distance has been perfect for him. It’s a long last two furlongs here, but he stuck it out very well.

“I thought he ran a very good race beyond Australis at Wolverhampton, and probably had to cover a bit more ground than the winner that day. With the 1lb I was getting off him, I thought I’d get the better of him.” 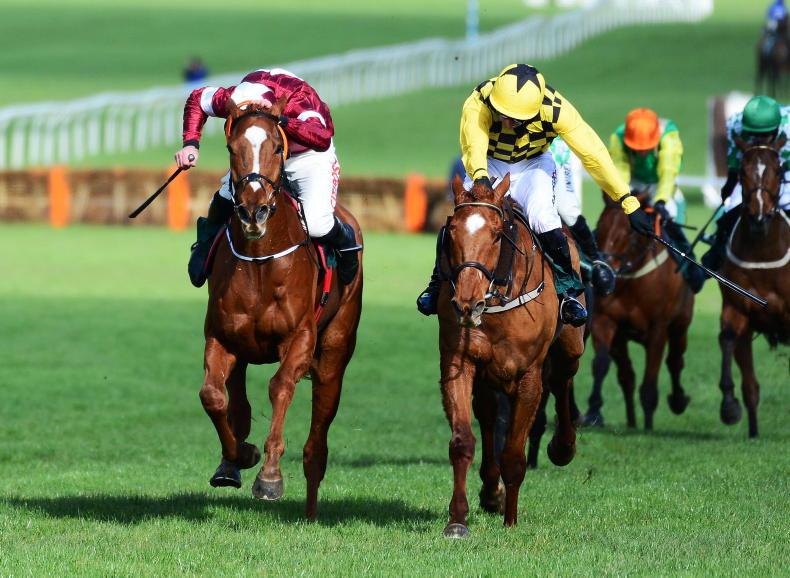 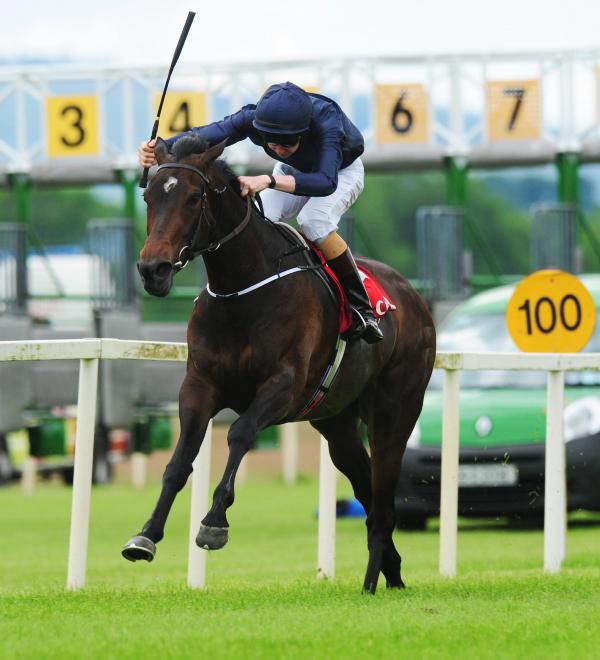