Just one final step...
You must confirm your email address by clicking on the link we’ve sent to your email address.
You are only one short step away from reading 5 free Field+ articles.
VIDEO: No Nay Never filly heads opening day of Tattersalls December Foal Sale

VIDEO: No Nay Never filly heads opening day of Tattersalls December Foal Sale
By Irish Field Contributor on 28 November 2018
A first-crop son of Adaay also caught the eye during a session where the aggregate, mean, median and clearance rate were all down on 2017's corresponding results

TRADE on the first day of the Tattersalls December Foal Sale was headed by an 80,000 guinea No Nay Never filly who was one of two lots to top 50,000 guineas during the session.

The session-topper was purchased by US based agent Justin Casse. She was consigned by Voute Sales on behalf of breeders Killashee House Limited, and the February-born bay is out of the Duke Of Marmalade mare Velvet Ribbon, and from the family of 14-time Group 1-winning champion Goldikova.

"She has been bought to race," said Casse. "I think I have bought four by the sire, but this is the first who won't be for resale.

"Obviously No Nay Never has done well, but he also appeals to the US market because of the Scat Daddy factor.

"It is a little way back, but this filly is from one of the best fillies' families there has been, that of the champion Goldikova.

"If it suits racehorse owners to be a little patient, buying a foal is a good way in and this filly is cheaper than sending a mare to the sire now!"

John Cullinan goes to 55,000gns to buy lot 298 at the #TattsDecember Foal Sale, an Adaay colt consigned by @OverburySires. pic.twitter.com/AOuX4DhUtN

The progeny of Whitsbury Manor Stud’s first-crop sire Adaay were popular and none more so than the son of the group-placed mare Lamentation who was knocked down to John Cullinan, of Horse Park Stud, for 55,000 guineas.

Overbury Stud consigned the half-brother to four winners and he comes from the family of the classic-placed, dual Group 3-winning filly Crystal Gazing.

Cullinan, who plans to offer the foal as a yearling at Tattersalls next autumn, commented: "I have a couple more Adaays in my mind, one later today and one tomorrow. They look racey and athletic – he was a good racehorse and is a son of Kodiac.

"The mare was a good runner and has produced a good horse in Elegiac, while her Henrythenavigator yearling has gone to Mark Johnston – if anyone can win with one by the time we return to sale, it is him!"

The sale continues at 10am tomorrow. 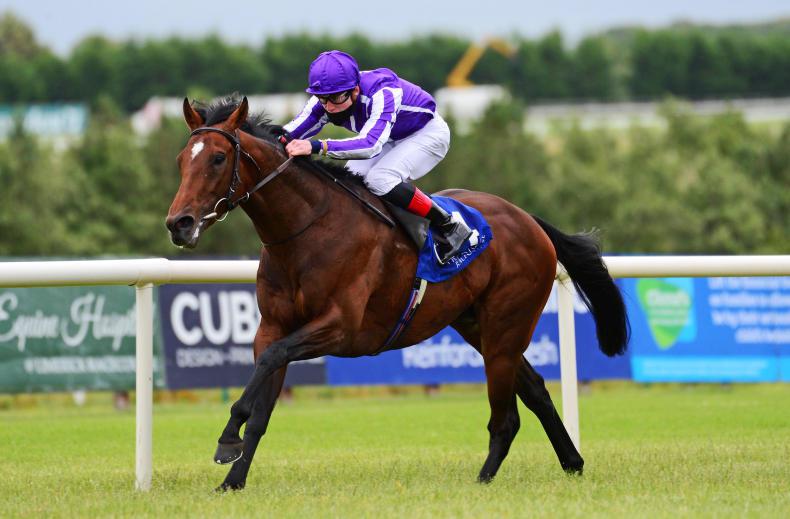 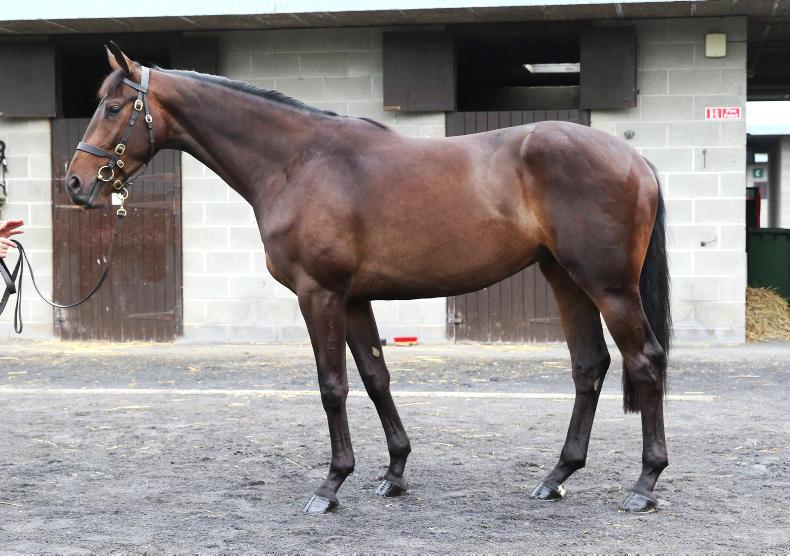 Bloodstock Sales
SALES: Network gelding has all the right connections
By Ryan McElligott on 14 August 2020
Field + 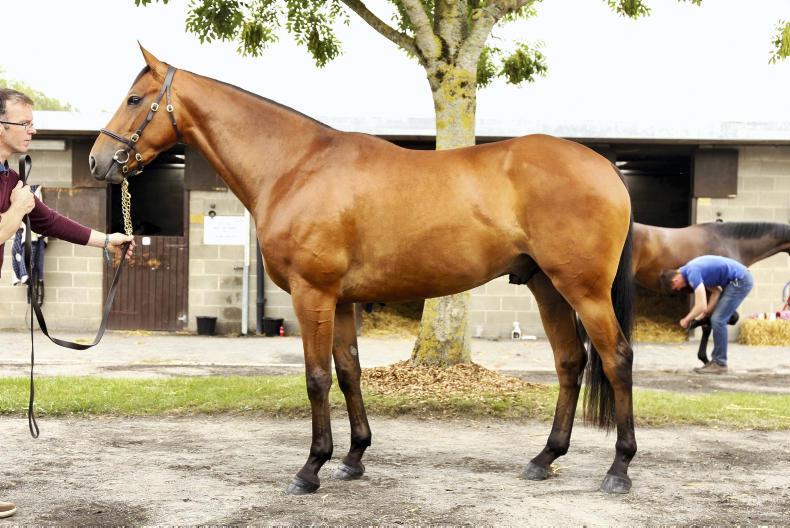 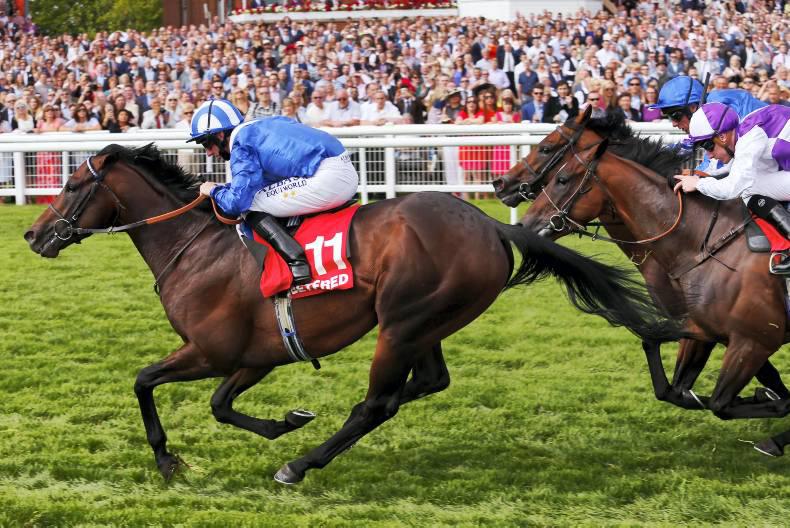 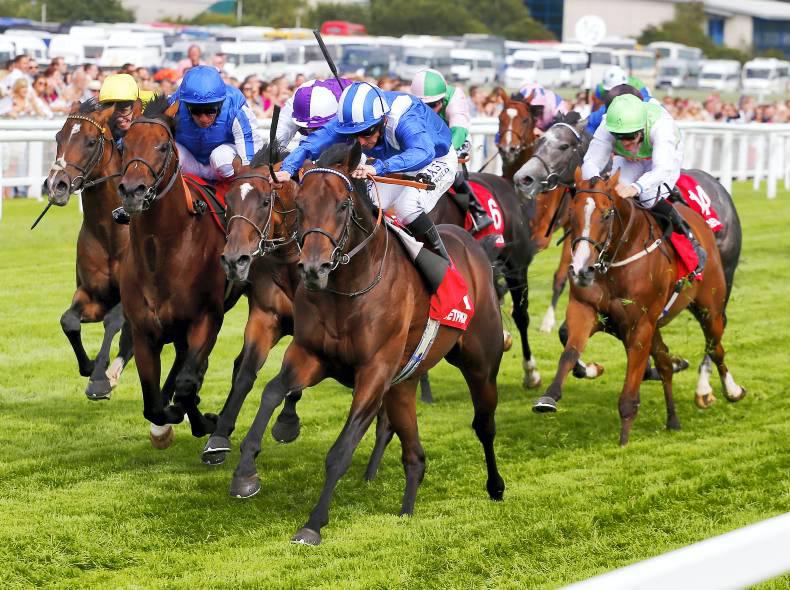 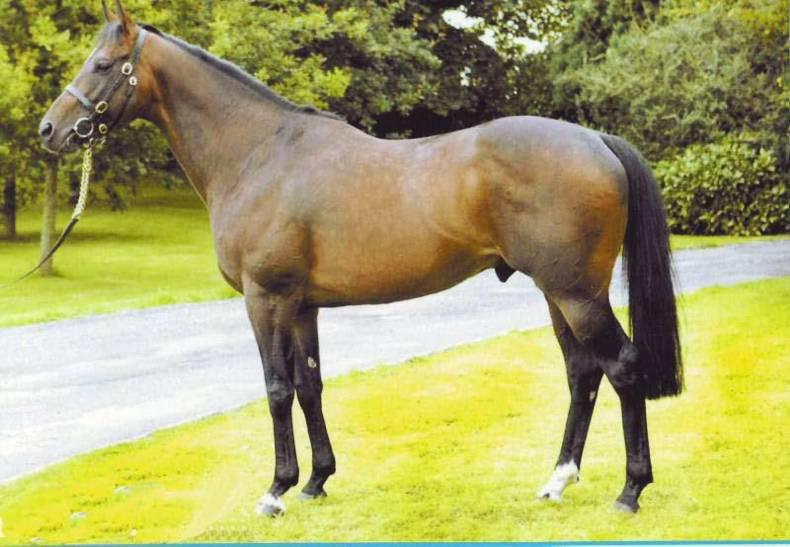