Just one final step...
You must confirm your email address by clicking on the link we’ve sent to your email address.
You are only one short step away from reading 5 free Field+ articles.
VIDEO: Naas treble for Ballydoyle

Broome put a barren spell behind him as he swept to victory in the Plusvital Devoy Stakes at Naas on Sunday.

The son of Australia was a very smart three-year-old, winning two Group 3 contests at Leopardstown and finishing a close fourth in the Epsom Derby in 2019.

Things had not gone right for him after that and he had been confined to just two starts since he was sixth in the Irish Derby that summer.

However, the Aidan O’Brien-trained five-year-old put his troubles behind him when dropped in class to listed company and in distance to a mile and a quarter.

Seamie Heffernan had the 7/2 chance in the perfect position on the heels of the pace-setting Sunchart, with very few getting into it as Broome kicked on over a furlong out, scoring by three and a half lengths from the front-runner.

Sonnyboyliston was six lengths away in third place, and a return to a higher level now beckons for Broome.

O’Brien said: “You’d be very happy with him. Last year we couldn’t get him right all season, but everything has gone really well with him through the winter and into the spring this year.

“He’s very versatile, from a mile and a quarter to a mile and a half. He might come back for the Group 3 Alleged Stakes.

“He’s a beautiful mover. You could see he was getting stuck in the ground a little bit, but it didn’t stop him.

“Hopefully we can look at races like the Tattersalls Gold Cup, Coronation Cup and Ascot with him.”

O’Brien and Heffernan had earlier teamed up with Tenebrism, who made a taking debut in the Irish Stallion Farms EBF Maiden for two-year-olds.

Coming from the pace, the 7/2 favourite was well on top at the line, having three and three-quarter lengths from Gaire Os Ard.

The daughter of Caravaggio was the Ballydoyle handler’s first two-year-old runner of the campaign.

O’Brien said: “She was always very natural from day one and she’s able to quicken up very well, which is what the dad was able to do. You would have to be very happy with her. It’s her first day away.

“She’s smart and we can look at all those quick races for her.”

The Ballydoyle treble was completed later on the card by Empress Josephine in the one-mile maiden for fillies. The winner is a full-sister to multiple Group 1 winner Minding.

The €67,500 G3 feature at @NaasRacecourse goes to Epona Plays who defies a penalty for @waynemlordan & Willie McCreery

The Willie McCreery-trained filly overcame the testing conditions to add this contest to her one at the same level at Gowran Park in September.

Wayne Lordan had Epona Plays (12/1) in second place as Parent’s Prayer attempted to make all the running.

Archie Watson’s British raider stuck to her task, but she was worn down in the final furlong by Epona Plays, who pulled clear, despite her welter burden, to score by a length and three-quarters.

McCreery said: “I’m delighted to give Wayne a Group 3 winner and we go back a long way. He always rides to instructions.

“I thought today they were not coming from off the pace. The main thing with this filly is not to miss the break as she rears in the stalls, but she jumped out smart today.

“She’s a tough, honest filly and is owned by a lovely man in Renzo Forni from Italy. He loves his racing and would love to be here. He bred her and this is the third daughter from the mare to get black type for him.

“She’ll be entered in the Group 2 Ridgewood Pearl Stakes at the Curragh.” 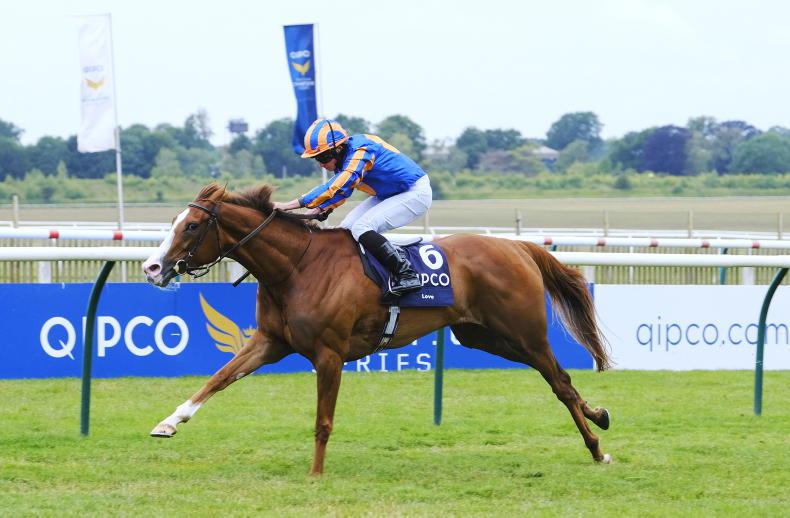 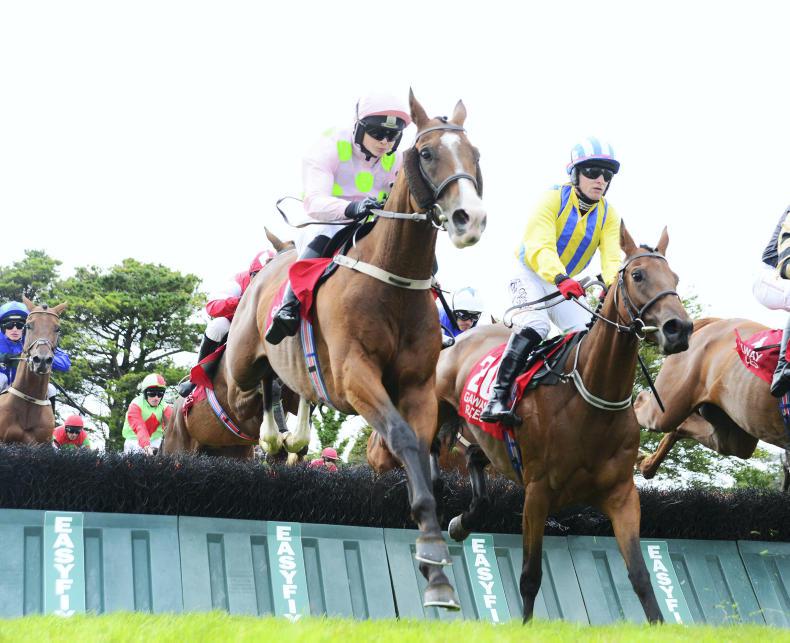 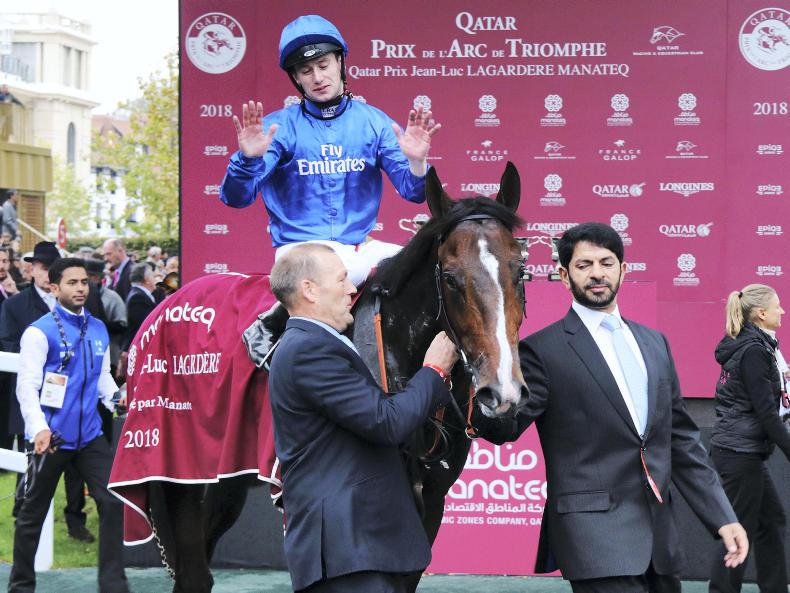 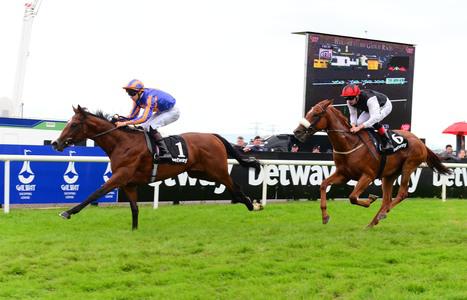