Just one final step...
You must confirm your email address by clicking on the link we’ve sent to your email address.
You are only one short step away from reading 5 free Field+ articles.
VIDEO: Mustajeer takes historic running of Ebor for Ireland

VIDEO: Mustajeer takes historic running of Ebor for Ireland
By Irish Field Contributor on 24 August 2019
The Ger Lyons-trained son of Medicean scooped the £600,000 first prize in the hands of Colin Keane, rewarding backers at odds of 16/1; Hamish showed promise in winning the Melrose Handicap

MUSTAJEER won the first million-pound edition of the Sky Bet Ebor at York for Ireland.

Ger Lyons’ raider improved on his fourth place last year in the famous handicap, landing the lucrative spoils by three-quarters of a length at 16/1 under Colin Keane.

The winning pair were always within striking distance from a prime draw in stall two, biding their time before taking over from Ben Vrackie and Frankie Dettori and going clear in the final furlong.

Red Galileo – given a fine ride by rising star Cieren Fallon – was the final challenger, staying on into second ahead of fellow 25/1 shot Desert Skyline, with Raymond Tusk fourth at 16/1.

Mustajeer had his race well won by then, though, and the six-year-old’s decisive success earned an immediate quote of 16/1 for November’s Melbourne Cup.

Lyons was not present, but tweeted: “Fantastic performance by @ctkjockey & Mustajeer & my team winning the Ebor. Now I’m off out to cut the grass.”

Keane said: “It’s brilliant. After he ran so well last year the plan was to come back. He’s got better with racing. Last year he was difficult to handle, but he’s been better this year. He wears ear plugs. He is more relaxed and seems to get better with age.”

Kerri Lyons, assistant to her father, said: “That’s his last race for us. He’s been sold to go to Australia, but David (Spratt) still owns a share. Hopefully it will be the Caulfield Cup and then the Melbourne Cup.

“That will be a dream come true and he’ll do well for the new owners (Australian Bloodstock).”

Hamish looked a promising young stayer in the making as he won the right to run in next year’s Ebor with victory in the Sky Bet Melrose Handicap at York.

Owned and bred by trainer William Haggas’ father, Brian, the son of Motivator knuckled down well to beat the favourite First In Line on only his fourth start.

Ridden by James Doyle, Hamish (7/1) got home by three-quarters of a length, with Land Of Oz a length and a quarter away in third.

“He ran at Newbury over a mile and a quarter last time. The trip was a bit short and the ground a bit firm. If we’ve had soft ground that day we’d have got away with it,” said Haggas’ wife and assistant, Maureen.

“This trip is what he’s bred for. He always feels he’s going to be better with a bit of cut. We just thought going an extra four furlongs would negate the ground problem so we thought we’d give it a go and find out.

“We wouldn’t want to run him on this ground too often because he’s a light horse and he’s light on his feet. Hopefully, we’ll get away with it.

“I don’t think he needs much more racing this year. We’ll see, but this is his trip. We’ll try to get him on a bit softer ground and maybe one or two more races this year and keep him for next year.

“He’s a nice horse and he’s getting better, he’s not straightforward, but you couldn’t fault the way he raced today.” 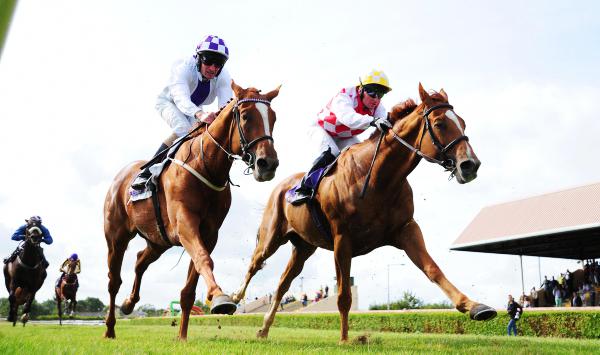 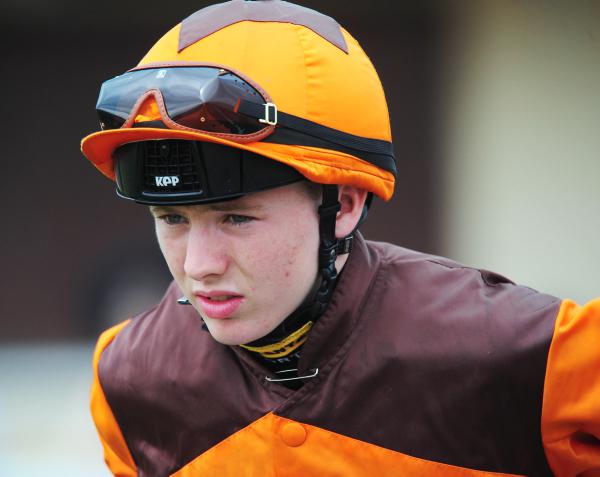 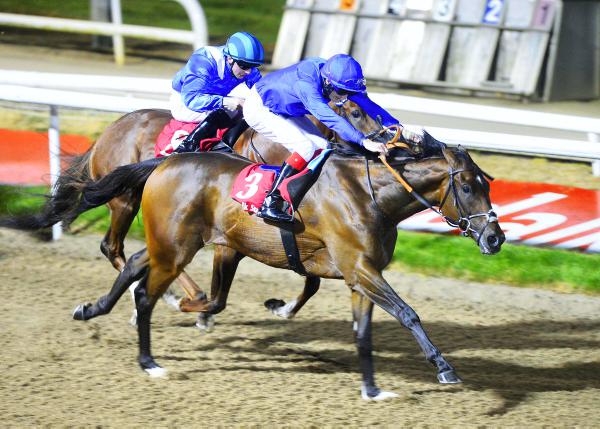