Just one final step...
You must confirm your email address by clicking on the link we’ve sent to your email address.
You are only one short step away from reading 5 free Field+ articles.
VIDEO: Mr Adjudicator leads home Barka one-two for Mullins at Auteuil

Mullins had won the last three renewals, with Un De Sceaux and Shaneshill scoring prior to Bapaume 12 months ago, and this time he fielded five of the nine runners.

Blue Dragon, a rare home-trained runner, took them along ahead of Stormy Ireland, another Mullins representative, with Paul Townend on Bapaume prepared to bide his time.

Townend was keen to grab the rail on Bapaume and having claimed Blue Dragon jumping the last, he could bag what he thought was the prime position.

However, Bertrand Lestrade, possibly using some local knowledge on Mr Adjudicator, came down the centre of the track to win going away.

Assistant trainer Patrick Mullins told Sky Sports Racing: “He really improved from the last day when he got hampered. I thought Lestrade gave him a fabulous ride, as they went quite hard in front and down the back straight he stayed on the inside before coming home strong.

“Bapaume ran well, he had top-weight so it wasn’t easy, but he loves it round here.

“It’s fantastic for the Bobbetts (owners) because last year Mr Adjudicator came here but couldn’t run because he was vaccinated wrong, so it’s compensation for that.”

In the earlier Prix des Drags, Ross O’Sullivan’s Baie Des Iles was well beaten trying to win the race for a second time.

There was also bad news for Mullins whose Isleofhopendreams broke down badly in a race won by Isabelle Pacault’s Jubilatoire. 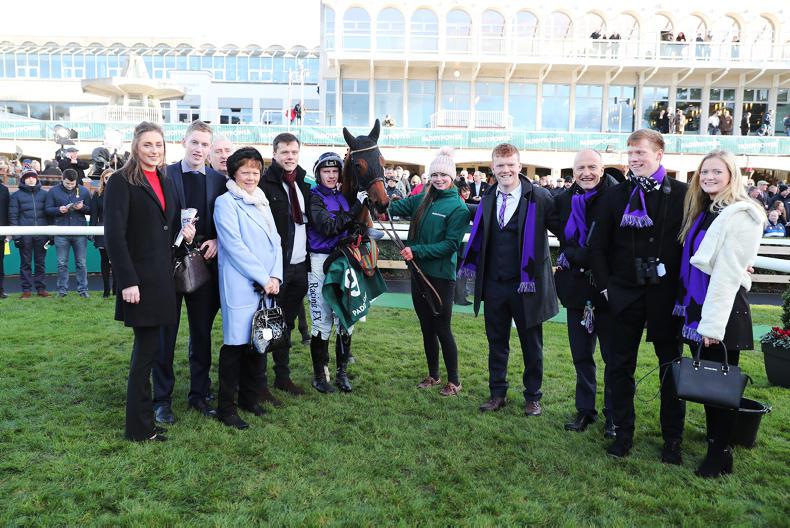 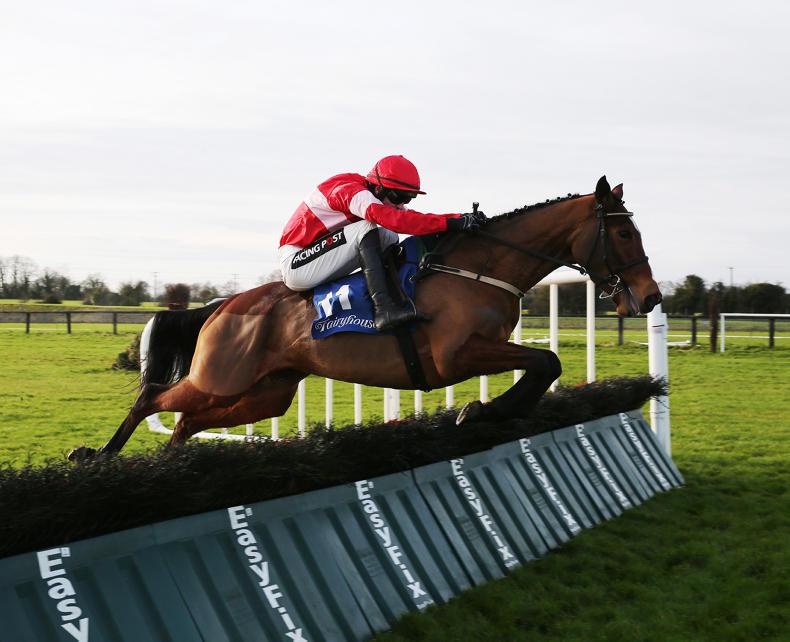 Inside Racing
SIMON ROWLANDS: Stormy Ireland could be anything
By Simon Rowlands on 03 January 2018
Free 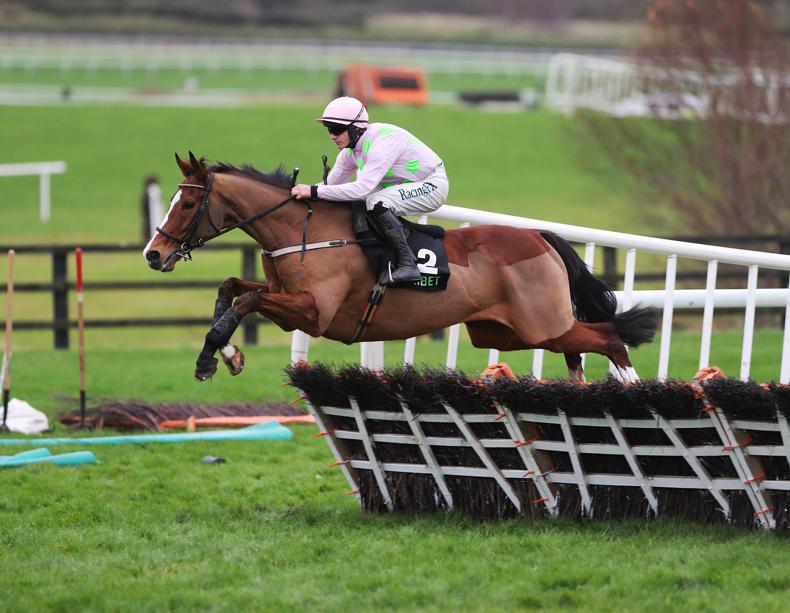