Just one final step...
You must confirm your email address by clicking on the link we’ve sent to your email address.
You are only one short step away from reading 5 free Field+ articles.
VIDEO: Latest Exhibition wins on chase debut

VIDEO: Latest Exhibition wins on chase debut
By Irish Field Contributor on 28 October 2020
A review of the quality card at Punchestown on Wednesday

Latest Exhibition looked an exciting staying prospect when making a successful debut over fences at Punchestown on Wednesday.

Latest Exhibition is back ??

A Grade 1-winning novice hurdler and runner-up in the Albert Bartlett on his final start last term, Paul Nolan’s seven-year-old promises to go a long way over the bigger obstacles.

His jumping may have been sketchy in the early stages, but Latest Exhibition warmed to the task as the race developed.

Taking closer order after four out under Bryan Cooper, the 6/5 favourite led approaching the final fence and went on to beat School Boy Hours by two lengths.

The winner appeared to interfere with the second on the run-in, but the places were allowed to stand following a stewards’ inquiry.

“I’m relieved. It’s our best horse and I wasn’t nervous about winning, I was nervous about a clean, safe round of jumping,” said James Nolan, assistant to his brother.

“Bryan had been thrilled with his schooling at home and said he jumps like a two-miler and is very fast through the air. It didn’t suit early in the race that it was a bit like a handicap and Bryan just started schooling him then.

“He was delighted with him thereafter and to be honest, if he went around with an ass he’d only just do that and only does what he has to.”

The Grade 2 Florida Pearl Chase back at Punchestown next month could be Latest Exhibition’s next port of call.

“We’ll be trying to avoid Envoi Allen and he might come back here in 18 days’ time for the Florida Pearl Chase,” said Nolan.

Cheltenham is the “dream” for connections of Dreal Deal after Ronan McNally’s five-year-old completed a four-timer in the lady riders' handicap hurdle.

After two wins on the flat and one over jumps, the 4/6 favourite still looks ahead of the handicapper. He was given a confident ride by Maxine O’Sullivan and was not hard pressed to cross the line two lengths ahead of Halsafari.

“It was a nice performance and I didn’t really know what to expect today going up 22lb, the ground was changed and he was up in grade. The handicapper was right to be fair, he told me he thought he was right and we are happy,” said McNally.

“To win four-in-a-row with any horse is amazing, but I paid a lot of money for him and I’m delighted it has worked out.

“He is in at Cork on Sunday, but I’ll ask the handicapper as it depends on what he is going to do. Ideally I don’t want to go to Cork, but if the handicapper is going to be hard, I’ll have to run and then give him a break until the spring as he is more a good ground horse.

Cask Mate (9/2) continued to make up for lost time when winning for the second time over jumps in the rated novice hurdle.

The Noel Meade-trained seven-year-old had been off for 1,020 days before scoring at Limerick earlier in the month and stepped up by producing another pleasing display to win by 10 lengths from Dewcup under Sean Flanagan.

“I wasn’t sure if he’d get two and a half, but he (Flanagan) said he’d get another half (mile). I told him to wait, but he said he just took him there easily,” said Meade.

“He was a good horse before he got a touch of a leg and we tried a treatment on him which didn’t work and then we fired him. That is why he was off for two seasons.” 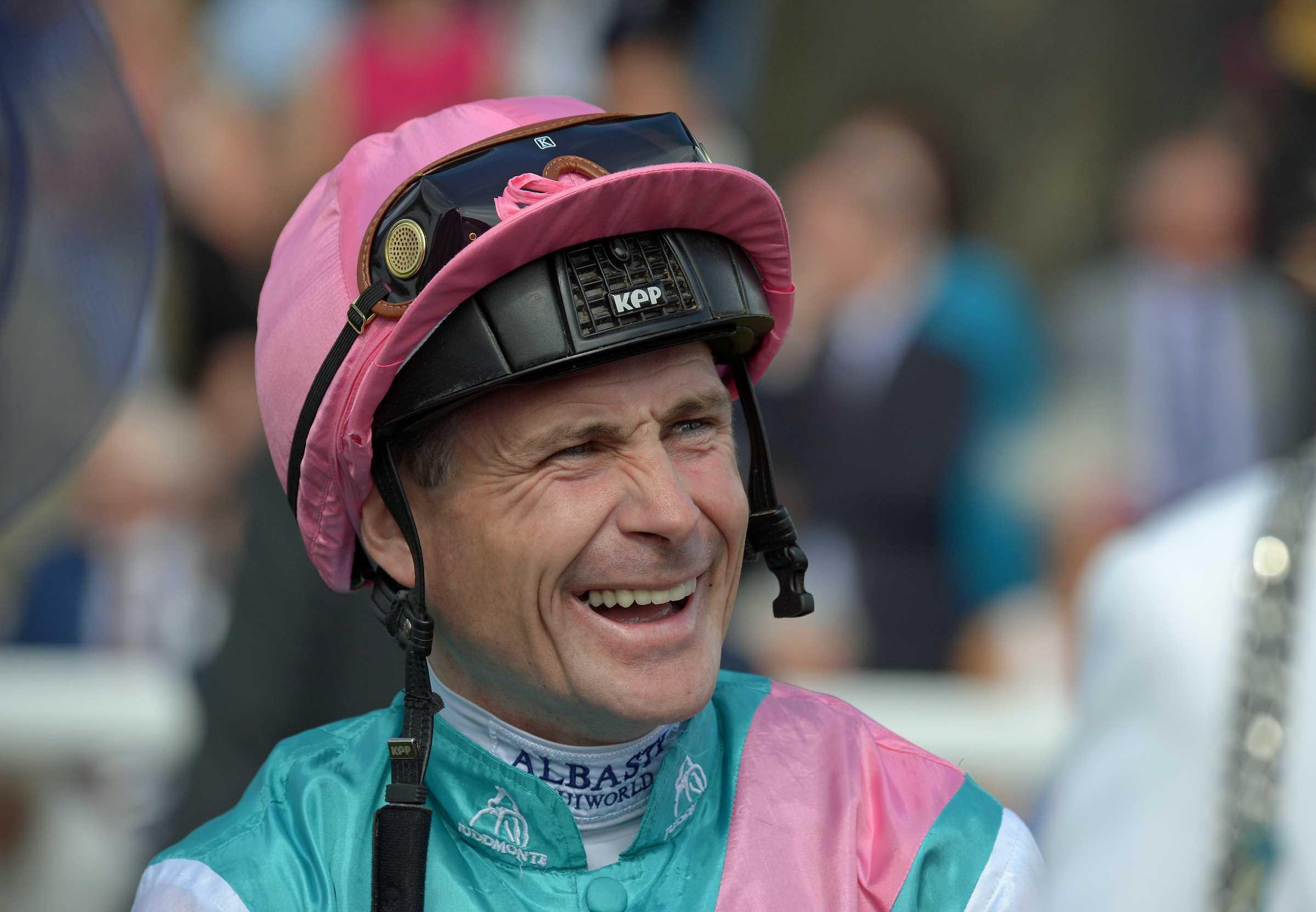 Inside Racing
THE WEEK THAT WAS: United in sympathy for Smullen
By Anne Marie Duff on 24 September 2020
More in Latest News
News FREE
SALES: Aunty Bridy heads opening day of December Mare Sale
News FREE
Walk In The Mill on course to bid for Becher hat-trick
News FREE
Skelton all set for Tingle Creek on Politologue
Classifieds
Place ad
Get full unlimited access to our content and archive.
Subscribe to The Irish Field
Unlimited access to The Irish Field via your computer, mobile device, tablet or newspaper delivered to your door.
Subscribe now +
Already a subscriber? Sign in