Just one final step...
You must confirm your email address by clicking on the link we’ve sent to your email address.
You are only one short step away from reading 5 free Field+ articles.
VIDEO: Klassical Dream leads home one-two for Willie Mullins in Grade 1 heat

VIDEO: Klassical Dream leads home one-two for Willie Mullins in Grade 1 heat
By Irish Field Contributor on 05 February 2019
The French import was sent off favourite for the two-mile novice event

The French import won on his debut for the yard at Christmas and was sent off the 9/4 favourite for this two-mile heat.

Ruby Walsh caused a minor surprise when opting to ride Klassical Dream and it looked like he had got it wrong at one stage as Aramon and Paul Townend made a late charge and went a neck in front.

With Aramon looking sure to add a second Grade 1 to his tally, Walsh conjured up a fantastic final effort from Klassical Dream and it was enough to see him prevail by a head.

Gordon Elliott’s Vision D’Honneur was kept wide throughout by Jack Kennedy and while he briefly looked a threat at the top of the straight, he eventually finished a well-beaten third. 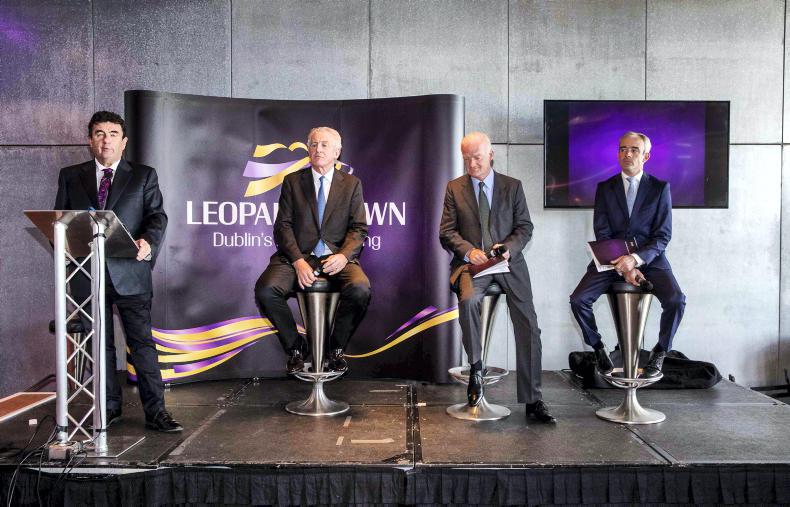 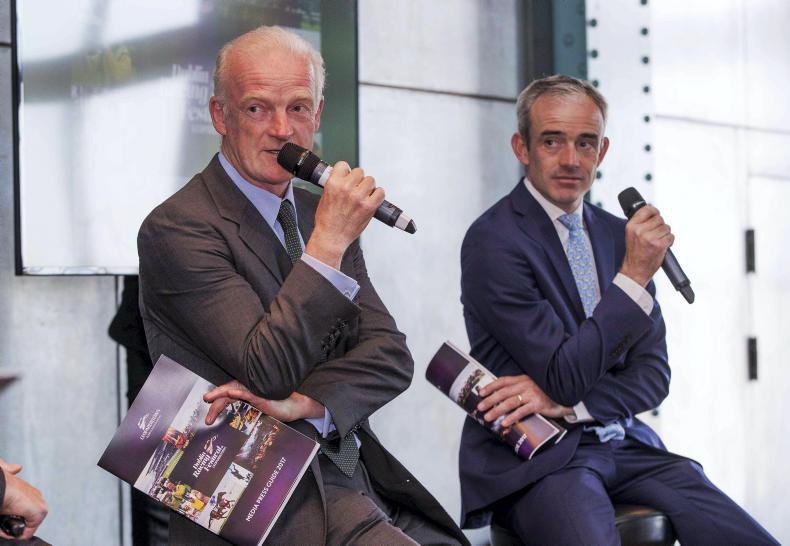 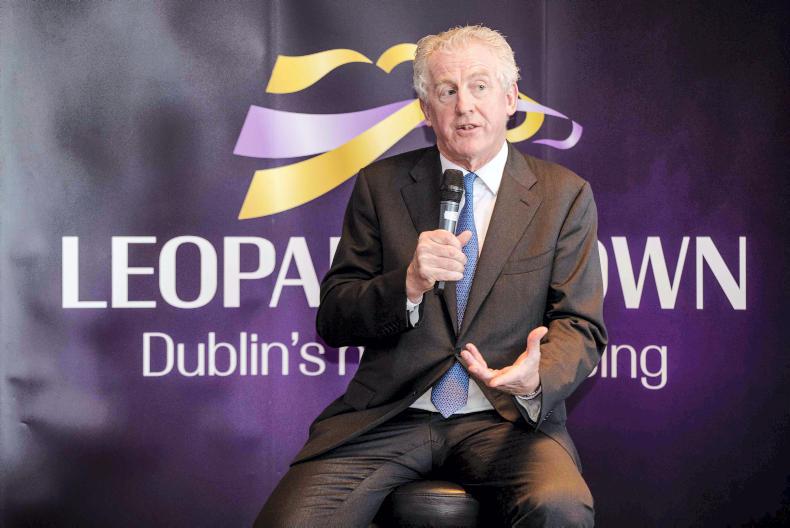 Latest News
"I'd be very disappointed if we didn't get 22,500 over the two days"
By Mark Costello on 29 September 2017
More in Racing News
Racing FREE
Racing’s return presents broadcasters with a huge opportunity
Racing Field +
BELLEWSTOWN THURSDAY: Pretty Gorgeous looks pretty smart
Racing Field +
LIMERICK MONDAY: House in order to get Donnacha off the mark
Classifieds
Place ad
Get full unlimited access to our content and archive.
Subscribe to The Irish Field
Unlimited access to The Irish Field via your computer, mobile device, tablet or newspaper delivered to your door.
Subscribe now +
Already a subscriber? Sign in