Just one final step...
You must confirm your email address by clicking on the link we’ve sent to your email address.
You are only one short step away from reading 5 free Field+ articles.
VIDEO: Kelly's Dino delivers for Burke in Old Newton Cup

VIDEO: Kelly's Dino delivers for Burke in Old Newton Cup
By Irish Field Contributor on 06 July 2019
Trainer Karl Burke hopes that the gelding makes the cut for the Ebor Handicap at York

KELLY'S Dino put up a game display to land the spoils in the bet365 Old Newton Cup at Haydock.

The Karl Burke-trained gelding was always close to the pace and kept pulling out more to lift the prestigious handicap, on his second start since having a wind operation.

Ben Curtis was able to secure a handy position for Kelly’s Dino (14/1) from his wide draw and be handy as Lucius Tiberius made a lot of the running, with Charles Kingsley, Byron Flyer and Epaulement on their heels.

In a rousing finish, Kelly’s Dino prevailed by a length from Lucius Tiberius, with Epaulement half a length away in third place and Indianapolis fourth.

Kelly's Dino sticks his neck out and bravely lands the £100,000 bet365 Old Newton Cup for the in-form @karl_burke and @benacurtis at @haydockraces pic.twitter.com/ivn6PtxBvq

Burke said: “From the draw, we were always going to try to keep it simple. He usually jumps quick, and thankfully he did that there – I don’t think the wide draw was a bad one, with the dogleg.

“It was the perfect race, perfect place – and he’s a horse who stays well, so I’ve been dying to step him up in trip for the last six months.

“When we hit the front we were always going to keep going – he doesn’t overdo himself, hence the cheekpieces. But he’s a lovely horse – he’s had two, three major injuries early on. That’s why he hasn’t had that many miles on the clock.

On immediate plans, he added: “We needed to win at Ayr last week to get in (the bet365 Trophy at Newmarket next week). We’ve confirmed for it – I haven’t had a look at the final runners, (but) I think the penalty will get us into that.

“Now it’s a question of whether we go for it or not – but it’s tempting, with the prize-money that’s on offer, and he is a horse who takes a quick race, because he doesn’t overdo himself.” 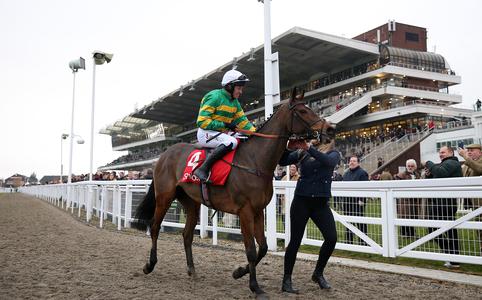 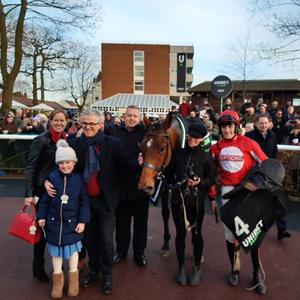 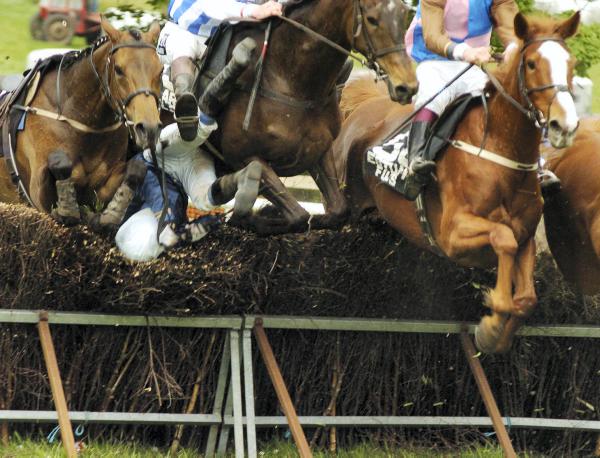 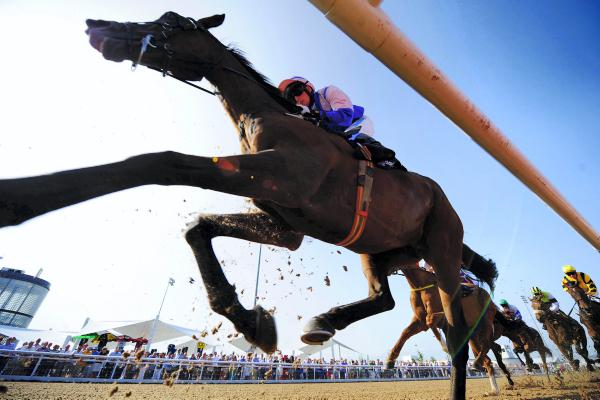 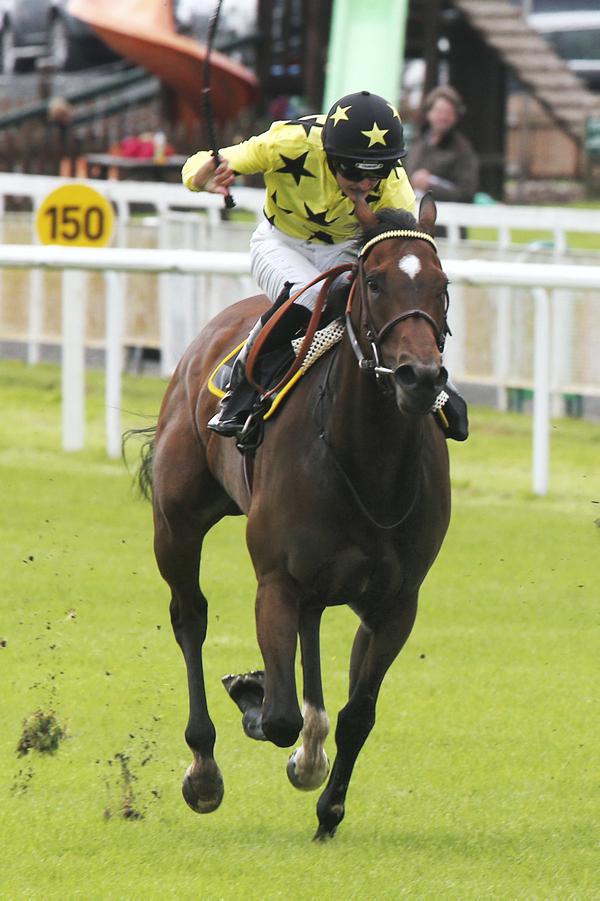