Just one final step...
You must confirm your email address by clicking on the link we’ve sent to your email address.
You are only one short step away from reading 5 free Field+ articles.
VIDEO: Kameko races to 2000 Guineas glory at Newmarket

VIDEO: Kameko races to 2000 Guineas glory at Newmarket
By Irish Field Contributor on 06 June 2020
The son of Kitten's Joy is trained by Andrew Balding, was ridden by Oisin Murphy, and carried the Qatar Racing colours. Wichita was second for Aidan O'Brien, with Pinatubo third

KAMEKO proved too good for red-hot favourite Pinatubo as he lifted the Group 1 Qipco 2000 Guineas at Newmarket.

Pinatubo arrived unbeaten in six juvenile starts and boasting the highest two-year-old rating for 25 years, but he was only third as Kameko triumphed for Andrew Balding and champion jockey Oisin Murphy.

There was drama from the start as Kenzai Warrior nearly unshipped Jason Watson leaving the stalls, but all the main contenders soon settled in the pack as outsiders Persuasion and Juan Elcano cut out the early pace.

Kameko and Pinatubo were both perfectly poised to challenge and with a furlong to run it was between that pair and Aidan O’Brien’s Wichita for the first classic of the season.

However, while 10/1 shot Kameko found plenty in the final half-furlong, the 5/6 favourite Pinatubo had no more to give and it was left to Wichita to chase home the winner, beaten a neck. Pinatubo finished a further length adrift.

Kameko is the Classic hero!

The son of Kitten's Joy strikes for more Group 1 glory in the Qipco 2000 Guineas for @oismurphy, @AndrewBalding2 and @Qatar_Racing ?? @NewmarketRace

Murphy said: “I’ve never won a classic in Britain and it means the absolute world to me. It’s the stuff of dreams. It was a gutsy performance. He hardly blew a candle out afterwards – he must have a tremendous amount of ability.”

Balding said: “The form looked to stack up from the race at Newcastle and I’m just so grateful and thrilled to Sheikh Fahad and Qatar Racing for giving me a horse as good as this. I’m delighted for Oisin as well.

“He was doing his best work late on and this is his minimum. He will stay further than this. He has always looked smart and he always looked like he would be a better three-year-old as well.

“He was always travelling well and just when they quickened it looked like he was going to need a bit of a split and he didn’t get the cleanest of runs. He went a little right-handed when he first let go and I was always confident he would get on top. It was only when he was past the line that I was happy though. That was the one we came here for and wanted.”

“It is huge and we are very grateful to everyone who has worked hard to get racing back on, and as I said a Guineas is a Guineas whenever it is run. I couldn’t be happier.”

As befitting a Guineas winner, Kameko was promoted to Derby favouritism and his trainer is keen to head to Epsom on July 4th.

Balding said: “To me it looks the obvious choice, there would be a stamina doubt but there’s only one way to find out.

“We have to let David (Redvers, racing manager), Sheikh Fahad and Oisin all put in their opinions. I would be slightly reluctant to run him back at Ascot personally, so we will see what is on offer for him. He will certainly get a mile and a quarter, but there is a certain race over a mile and a half in July that would be quite appealing.”

Of Pinatubo, trainer Charlie Appleby said: “Pinatubo travelled well into the race there when he had Frankie’s (Dettori) horse (Wichita) as his target, but when he made his move he got up to their girths and just didn’t go any further forward.

“Obviously I’m disappointed as it’s the first time the horse has been beaten in his career, but at least he hasn’t fallen out of the back of the telly.

"He’s had a normal blow after that and we’ll take him home, but the first impression would be to take him to the St James’s Palace Stakes.” 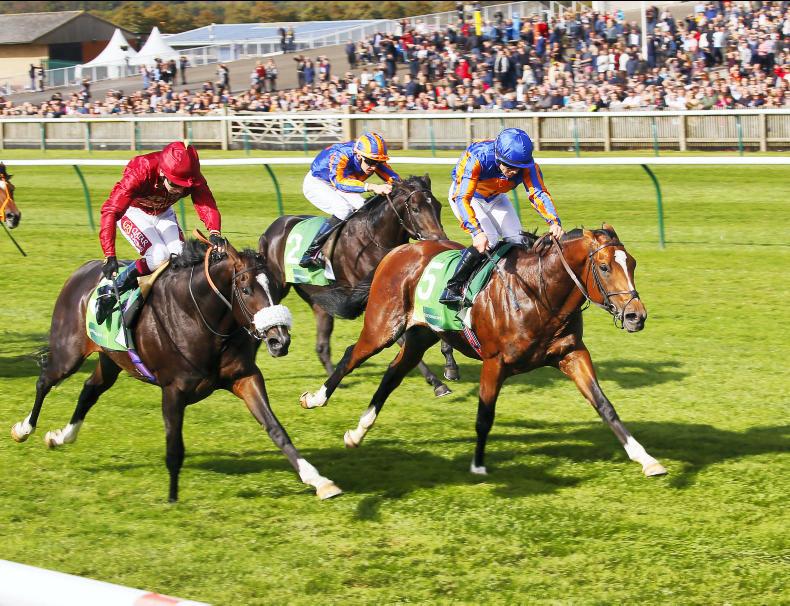 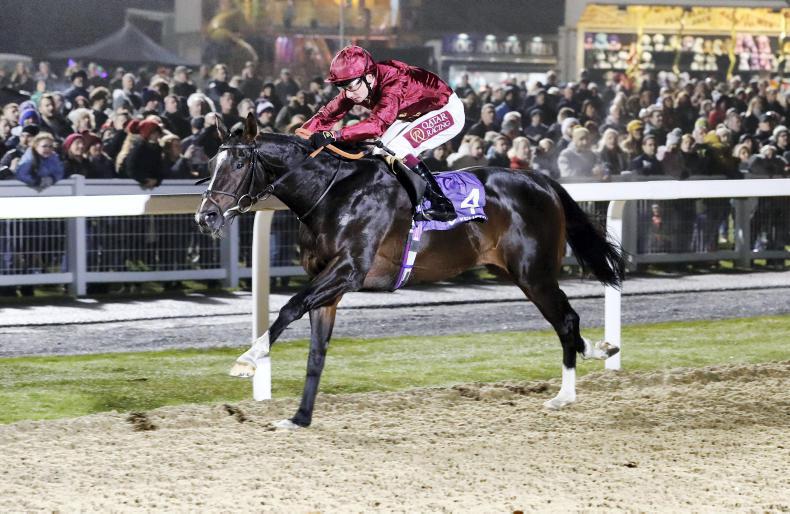 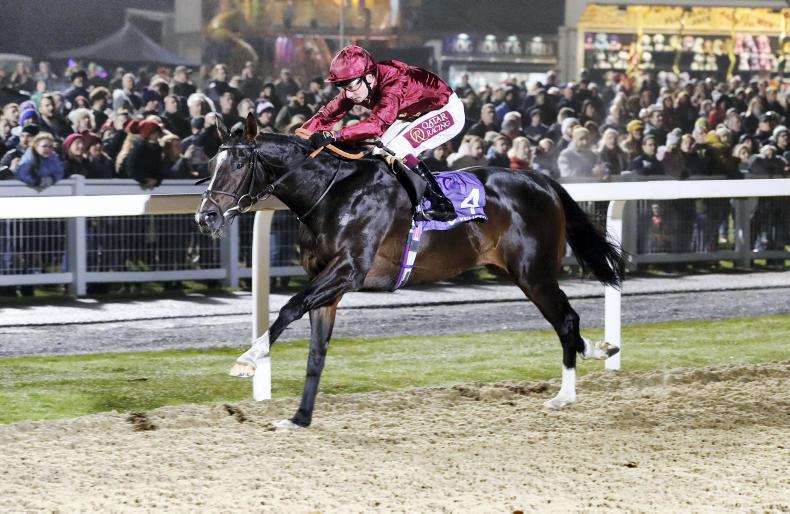