Just one final step...
You must confirm your email address by clicking on the link we’ve sent to your email address.
You are only one short step away from reading 5 free Field+ articles.
VIDEO: Jungle Cat shines in Al Quoz Sprint after Blue Point withdrawn

There was drama before the start of the six-furlong contest when Jungle Cat's stablemate and hot-favourite Blue Point was withdrawn after blood was found in his nostrils before being loaded into the stalls.

In his absence Jungle Cat was the first string for trainer Charlie Appleby and Godolphin and after being ridden patiently by James Doyle, the six-year-old found top gear late on to get up and beat American challenger Stormy Liberal with something to spare. 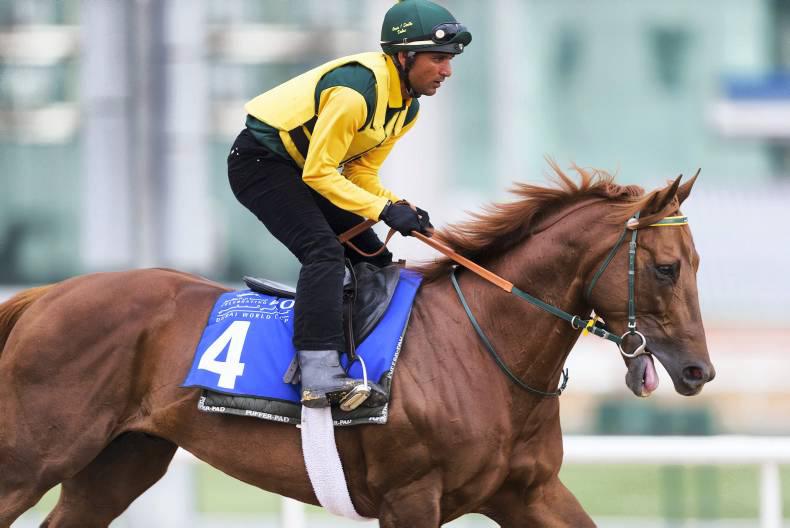 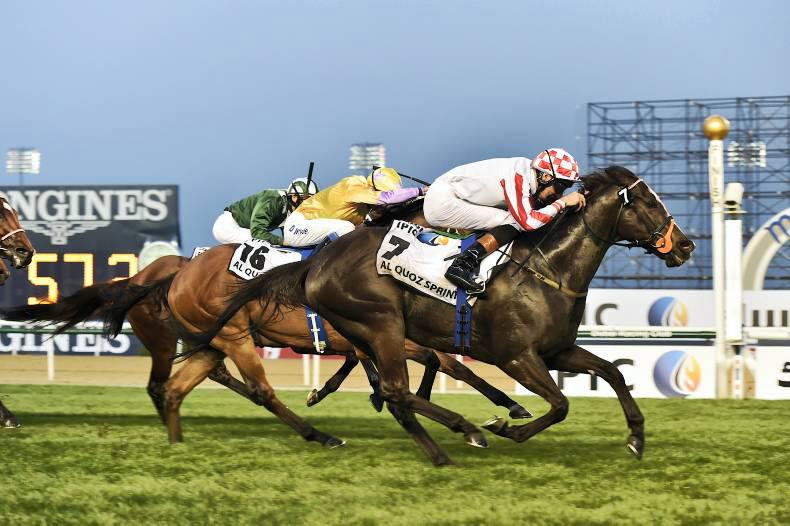 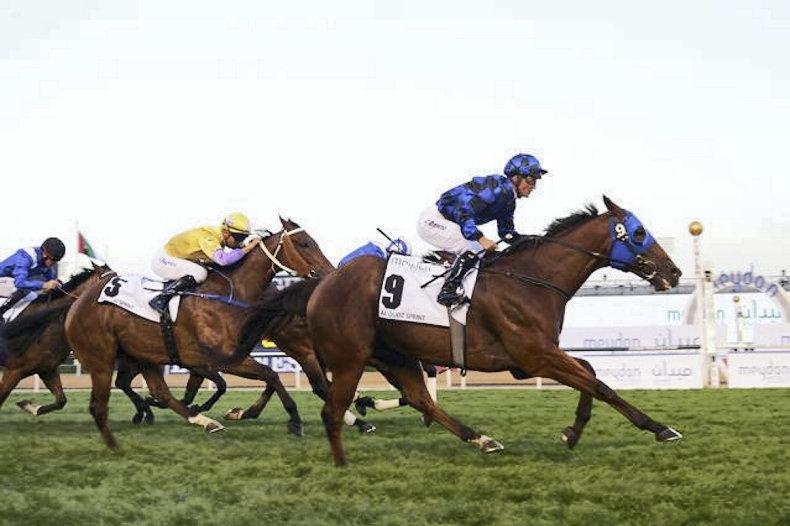