Just one final step...
You must confirm your email address by clicking on the link we’ve sent to your email address.
You are only one short step away from reading 5 free Field+ articles.
VIDEO: Jody McGarvey's Grade 1 double at Fairyhouse

VIDEO: Jody McGarvey's Grade 1 double at Fairyhouse
By Irish Field Contributor on 04 April 2021
Big race victories aboard Skyace and Janidil make it an unforgettable day for the jockey

Jody McGarvey enjoyed a dream Easter Sunday as he completed a Grade 1 double aboard Skyace and Janidil in the two feature races at Fairyhouse.

Despite placing in three bumpers for Willie Mullins, the six-year-old changed hands for just £600 in November 2019 and has proved an extremely shrewd acquisition by trainer Shark Hanlon.

Following wins at Grade 3 and listed level, the six-year-old finished fourth in the Mares’ Novices’ Hurdle at the Cheltenham Festival last month – and was a 4/1 joint-favourite for her latest big-race assignment.

Skyace travelled strongly on the heels of the leaders for much of the way, but after taking over the lead early in the home straight, she looked at the mercy of the strong-travelling Gauloise between the final two flights.

However, Jody McGarvey’s mount refused to bend and managed to hold off the Mullins-trained runner by half a length.

Jockey @jody_mcgarvey only has eyes for Skyace after the pair became Grade 1 winners in the @IrishEBF_ Mares Championship Final. pic.twitter.com/wyqqttasTh

"It feels great, with a little mare that didn't cost a fortune!"

McGarvey later teamed up with Janidil, the outsider of three runners for Willie Mullins in the two-and-a-half-mile Underwriting Exchange Gold Cup Novice Chase.

However, Janidil proved by far the best as a 12/1 shot, leading home his stablemates in a clean sweep for the Closutton handler.

A great race for @WillieMullinsNH who trained all three of the placed horses. pic.twitter.com/vg9dreETgU

Asterion Forlonge was partnered by Patrick Mullins after intended rider Paul Townend suffered a fall earlier on the card, and he was prominent throughout, racing on the heels of pacesetting Conflated with main market rival Andy Dufresne alongside.

The writing was on the wall for that runner some way out though, and it looked as though Asterion Forlonge was going to triumph as he hit the front with three to jump.

However, he found little for pressure approaching the penultimate obstacle, while Janidil was staying on for McGarvey, taking it up after jumping that fence and fairly sprinting home by four and a quarter lengths from the fast-finishing Franco De Port. Asterion Forlonge plugged on for third.

?? "To ride two Grade One winners is unbelievable."

A Grade One double at @Fairyhouse for @jody_mcgarvey who reflects on the importance of these big-race winners following the victories of skyace & Janidil ?? pic.twitter.com/1PrEedosSp 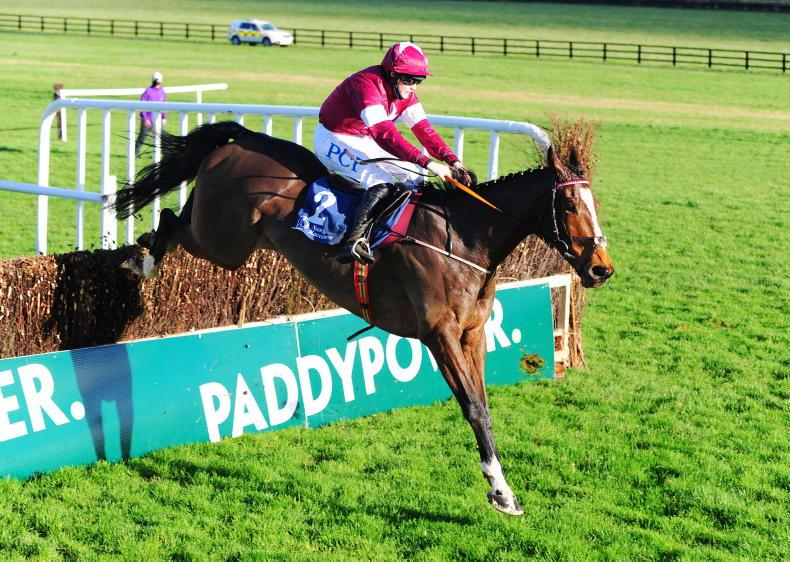 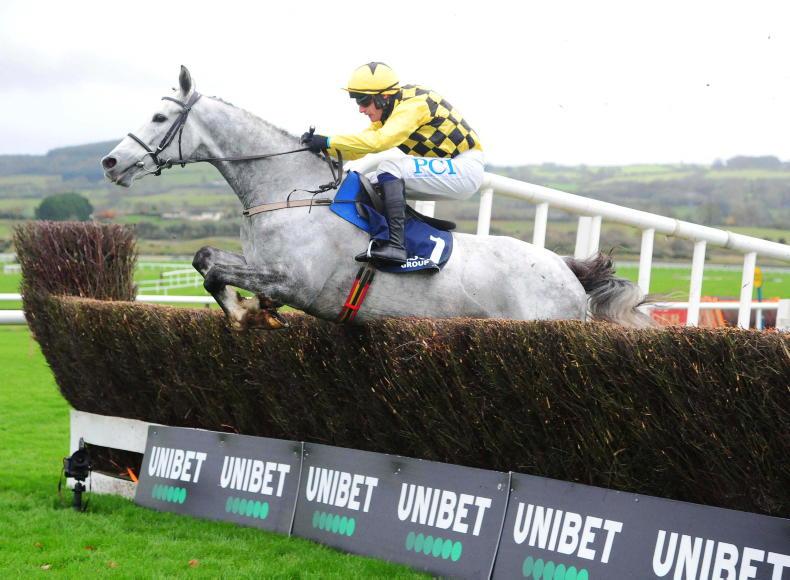 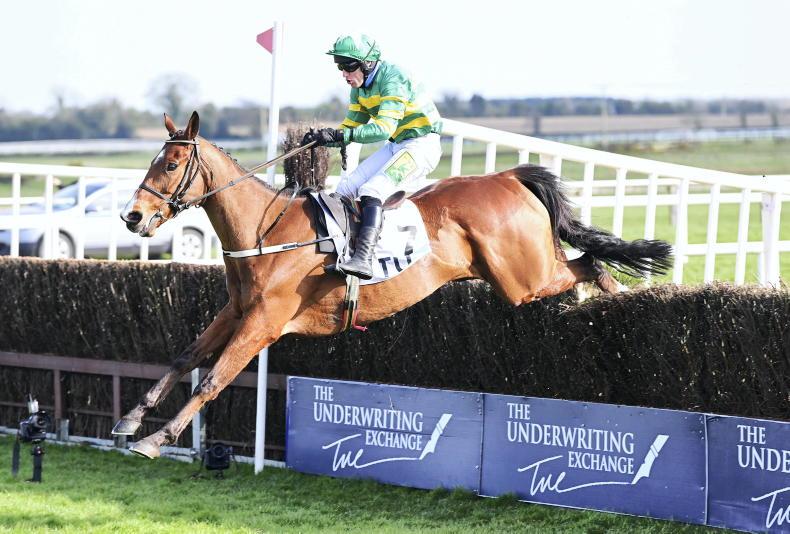