Just one final step...
You must confirm your email address by clicking on the link we’ve sent to your email address.
You are only one short step away from reading 5 free Field+ articles.
VIDEO: Japan wins Grand Prix de Paris

JAPAN, who was third in the Investec Derby before impressing in the King Edward VII Stakes at Royal Ascot last month, notched up his first win at the highest level when taking the Group 1 Juddmonte Grand Prix de Paris at ParisLongchamp on Sunday evening.

The Aidan O'Brien-trained son of Galileo was an odds-on favourite to beat seven rivals. Stablemate Western Australia set a good gallop, Japan took over in front inside the final furlong and a half and then held off the strong late challenge of Slalom to win by half a length in the hands of Ryan Moore.

There was another three-parts of a length back to Jalmoud in third, with Roman Candle a neck behind in fourth.

The daughter of Sea The Stars was unplaced behind Hermosa in the 1000 Guineas in May but a listed-race runner-up over 10 furlongs at Newbury last time out.

Another one for the raiders! Star Terms wins the listed Thiberville Stakes for @rhannonracing and Ryan Moore at @paris_longchamp… pic.twitter.com/wRGcyTo5QW

Earlier on the card, Moore was just denied when failing by the narrowest of margins to get up on Marmelo in the Group 2 Prix Maurice de Nieuil.

The prize went to the Andrea Marcialis-trained grey Way To Paris, ridden by Cristian Demuro, and there was a four-length gap back to third-placed Ligne D'Or.

A thrilling battle sees Ryan Moore and Marmelo just denied by Way To Paris in the Group 2 Maurice de Nieuil at @paris_longchamp… pic.twitter.com/EC3SrHra14

Charlie Appleby and Godolphin were out of luck with Jalmoud in the feature race but struck in the juvenile event when Well Of Wisdom won the Listed Prix Roland de Chambure over seven furlongs.

The colt, a debut winner at Newmarket in April, was unplaced behind Arizona in the Group 2 Coventry Stakes at Royal Ascot last month but appreciated the step up in trip to beat Helter Skelter by a neck.

This was not the team's runner that backers expected to come out on top as their Saqqara King, the 7/5 favourite, had to settle for third, five lengths behind. 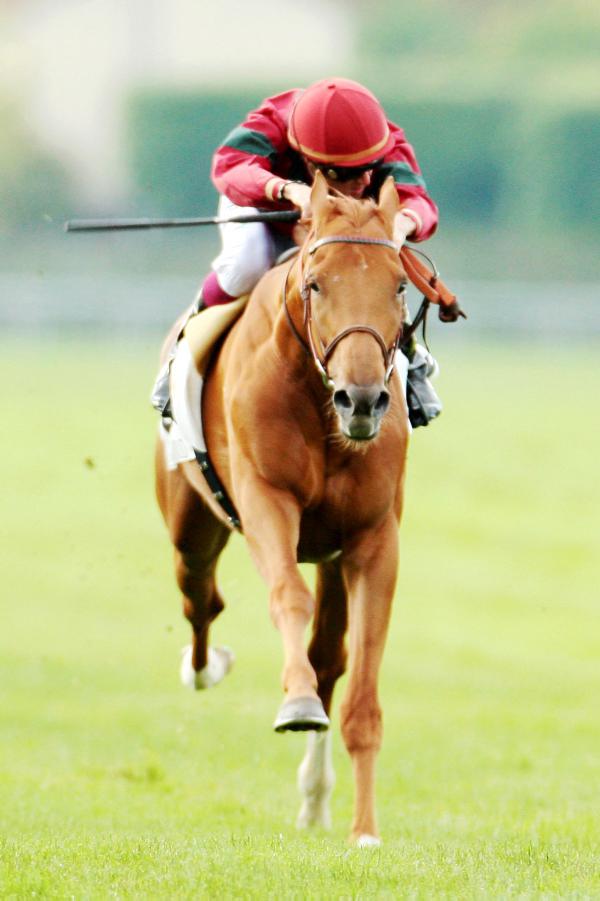 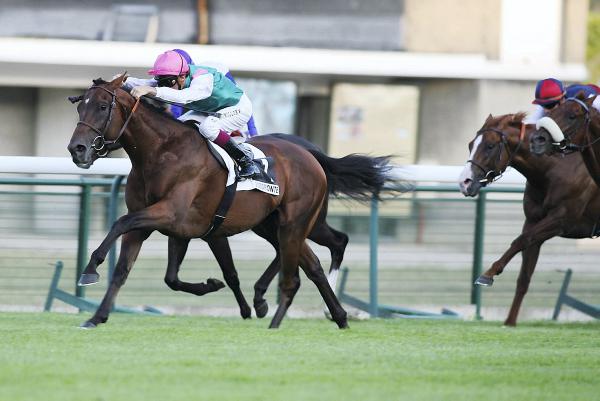 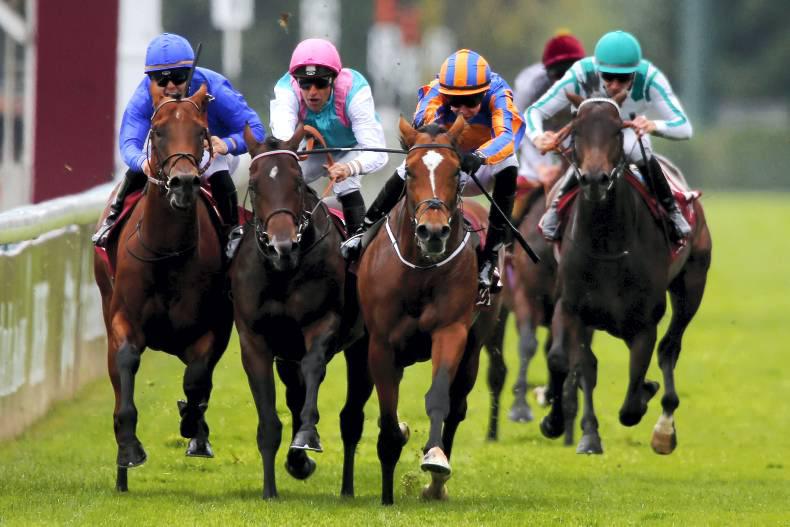