The six-year-old had to work to take the extended two-mile, three-furlong contest, but had his ante-post price for the Champion Hurdle reduced following the win 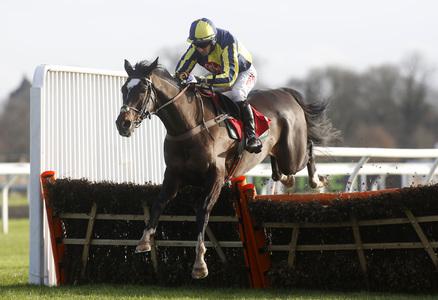 IF THE Cap Fits can now look forward to a first start at the top table after staying on powerfully to run out a tenacious winner of the Grade 2 Coral Hurdle at Ascot.

After finishing second in the Elite Hurdle on his return at Wincanton two weeks ago, the six-year-old went one better when claiming victory in the extended two-mile, three-furlong contest.

Still faced with plenty of work to do after the last, the 4/5 favourite hit top gear during the closing stages to defeat Old Guard by a length and a half.

Following the race, the winner was cut from 33/1 to 25/1 for the Champion Hurdle by Paddy Power.

The theme of the day is 'closers', apparently...

If The Cap Fits finds his stride to justify odds-on favouritism in the Coral Hurdle, looking in trouble turning for home.

Where would you send him next?

Fry said: “We’ve seen a different side to him today. Noel (Fehily) said there was parts of the race he wasn’t travelling. He usually tanks through his races really well and today he has just raced a bit behind the bridle.

“He only ran two weeks ago and from turning in he has had to dig deep and he has toughed it out. That is a new side to him. It is a good prize and I’m delighted to land it.

“It was disappointing for us all in the spring as we had such high hopes for him, but they were very patient and we did the best for him and that allowed us to get him back to his best.

“He spent the summer at Jason’s and he and his team got him back fit and sound and we are reaping the rewards now. He is an exciting second season hurdler to go to war with.

“Noel is mad keen on the Christmas Hurdle in a month’s time, so I think all being well, that is the next logical step then we will see where he takes us.” 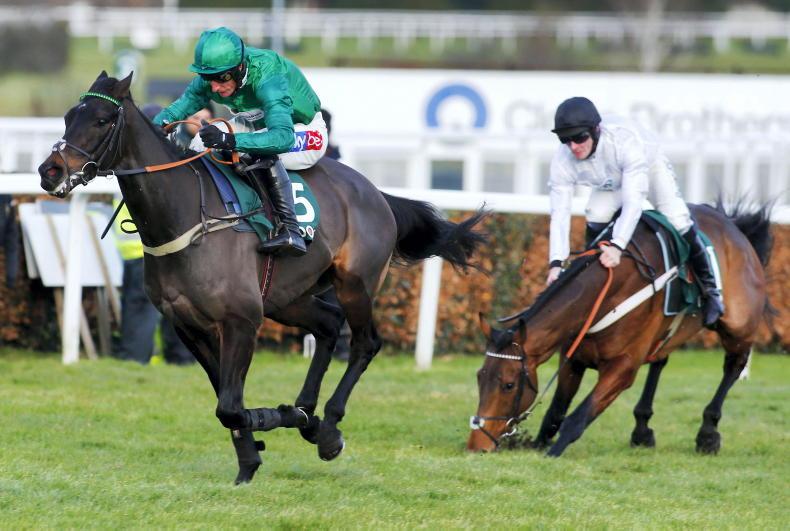 BRITAIN: Class is Sceau important
A round up of last week's graded action with good wins for Sceau Royal and Silver Streak, 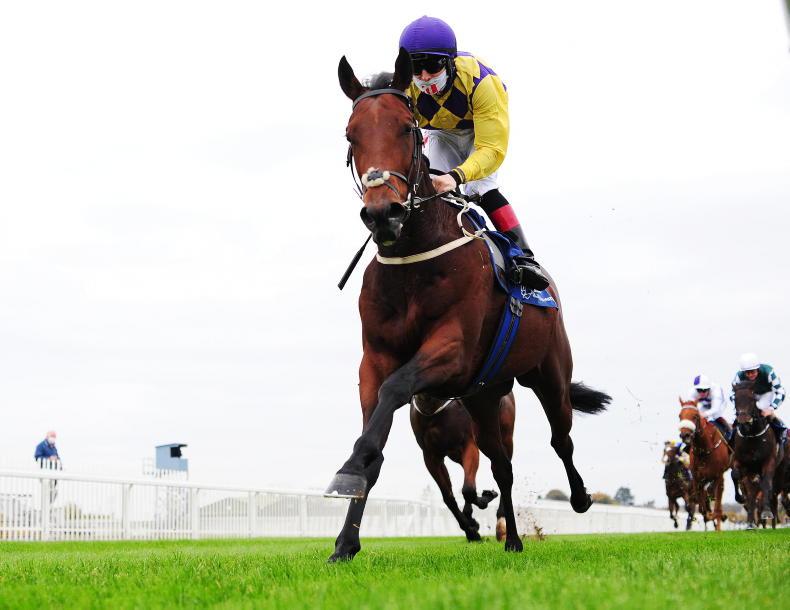 SIMON ROWLANDS: Lyons' Power is impressive
The Storyteller and If The Cap Fits put up good performances over fences