The Gold Cup, Grand National, and now the Henry II Stakes is the latest big race to be snaffled by the Waterford trainer 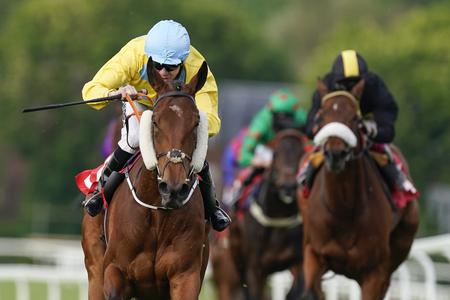 Not content with dominating Cheltenham and Aintree, Henry de Bromhead was in winning action at Sandown as he sent out Lismore to take the Coral Henry II Stakes.

Having her third run for the yard, the ex-Sir Mark Prescott-trained filly was smartly away in the Group 3 contest under Jamie Spencer before tracking Nayef Road for much of the way.

Spencer elected to come towards the stands side on entering the straight and soon opened up an advantage as he went for home – one the others were unable to peg back, as the 14/1 shot stayed on strongly to finish four and a half lengths clear of Ranch Hand.

Ocean Wind was the 4/5 favourite after finishing a length behind Stradivarius in the Sagaro Stakes, but finished another 11 lengths adrift in third.

“There are not many two-mile races at home at the moment, so we said we’d give it a go and try to finish third and anything better than that would be a bonus.

“She stays really well, she’s just a big lady and I’d say she’s just improving with time. When you see her size she’s just developing, it’s amazing she could run at three and if she was in our place she probably wouldn’t have – she’s just getting stronger.

“We were hoping for Group 3 blacktype and if we got it we’d be delighted, to see her storm up the hill was incredible – I keep telling Anthony (Rogers, joint-owner) she’d be a lovely horse over a hurdle but he’s not buying it at the moment!

“You know me, I’m never confident and they looked a long way away watching on the big screen, but Jamie committed her and she stays so well.

“I’m not sure she has to get her toe in, but Jamie said she loved it whereas maybe the others didn’t. She’s just a real stayer and so genuine.”

The winner does not hold an entry in the Gold Cup at the moment, so would need to be added to the Ascot field should connections opt to go to the Royal meeting.

De Bromhead added: “I’m not sure about it (supplementing for Gold Cup), it would be up to the Rogers’. It’s quite tough to travel and run over jumps and I presume it would be the same for the flat ones over the trip, we’ll see. She travelled over here well, so I don’t know.

“We’ve always felt she wanted further and dreaming we mentioned the Prix du Cadran, so we could back off and aim towards the autumn, but that was dreaming.”

De Bromhead was also thrilled to be racing with a crowd once more.

“It’s fantastic, it’s just brilliant, it makes such a difference and it’s great to see it,” he said. 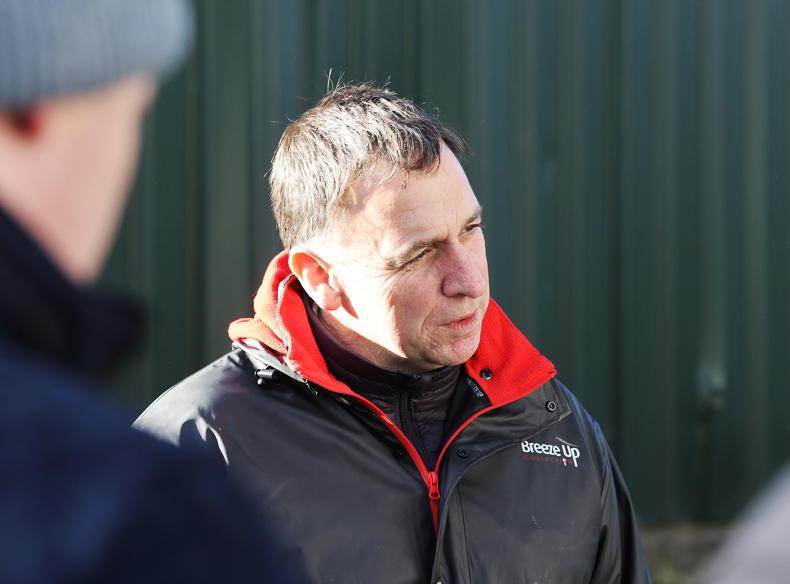 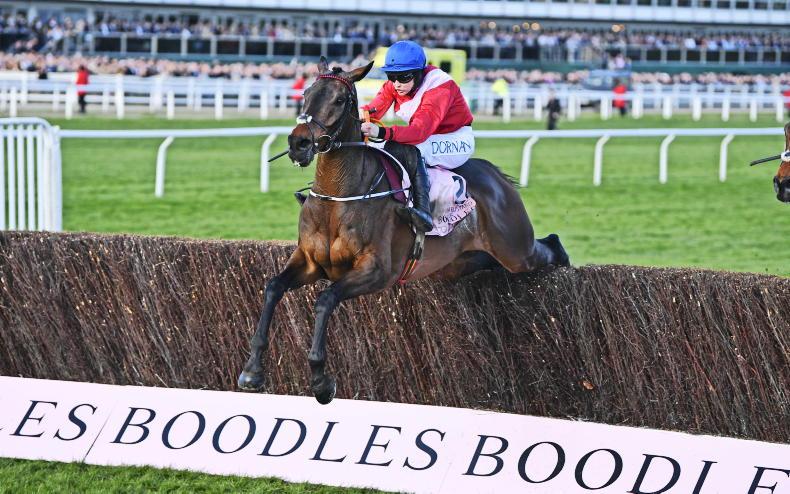 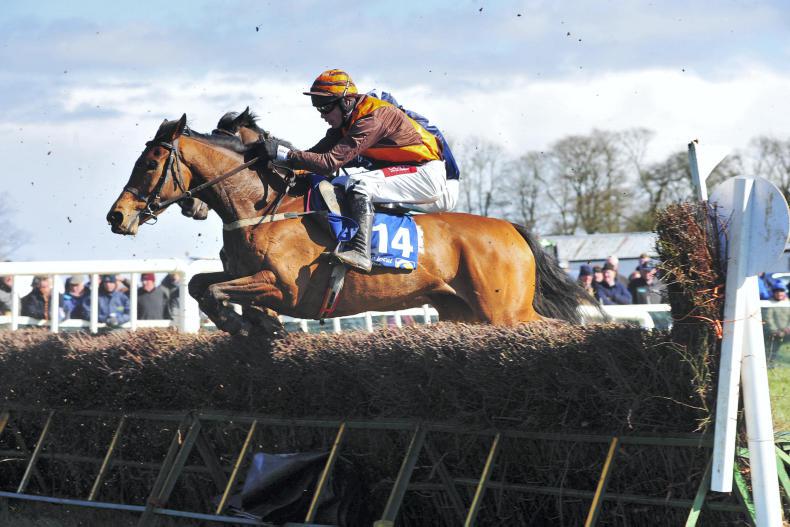 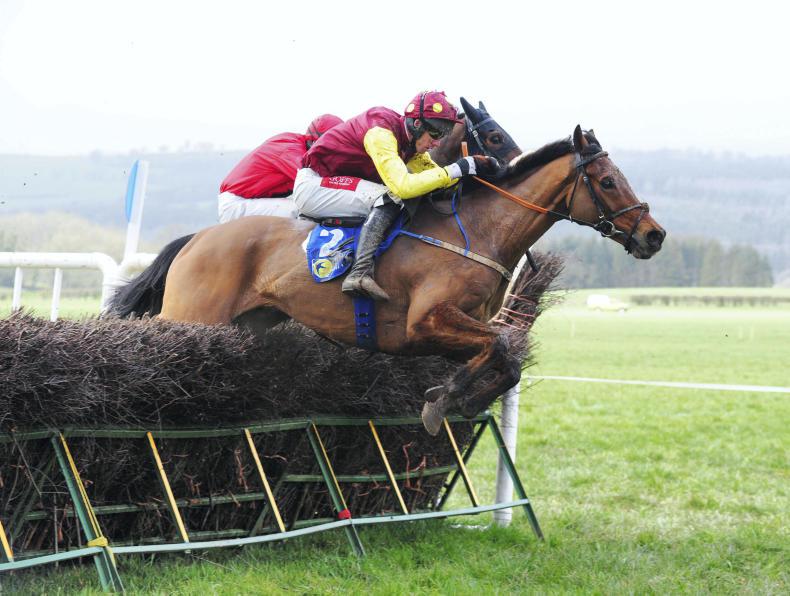