Just one final step...
You must confirm your email address by clicking on the link we’ve sent to your email address.
You are only one short step away from reading 5 free Field+ articles.
VIDEO: Equilateral back to form at Doncaster

VIDEO: Equilateral back to form at Doncaster
By Irish Field Contributor on 11 September 2019
A review of the action on Wednesday at Town Moore, where the 'Legends' race was won by Sammy Jo Bell

Equilateral gained a first victory of the season in the Scarbrough Stakes at Doncaster on Wednesday.

Close! Equilateral bounces back to form and wins the Listed @DCTraining Scarbrough Stakes under Ryan Moore for @cbhills at @DoncasterRaces… pic.twitter.com/OClrsQIab1

There is no doubting Charlie Hills’ sprinter possesses plenty of ability, but he has been finding it hard to get his head in front of late.

Having run well in the King’s Stand at Royal Ascot he then went to Ireland where he ran no sort of race behind Sofia.

Given time to get over those exertions, together with the fact he always runs well fresh, he was sent off a 9/4 chance and while victory did not look likely with a furlong to run, he quickened up to beat Queens Gift by a head.

Ryan Moore was on board and said: “I thought we were going to win a bit easier than we did. He picked up well and has plenty of ability. He may have slightly needed this race, as he was bit buzzy.

“He got beat by a very good filly earlier in the season (Mabs Cross) and he’ll win his group race.”

Only three went to post for the opening British Stallion Studs EBF Conditions Stakes – but it produced plenty of drama.

Stewards’ Cup winner Khaadem won the race 12 months ago and Charlie Appleby’s Lazuli appeared every inch a horse of similar potential when cruising to the front.

However, he began to pull himself up and allowed Misty Grey and Moore another chance, which ultimately failed by just a nose.

Winning rider William Buick said of the 1/3 favourite: “He just began to pull up and it was too late to start whacking him about as he was trying his best. When the other horse came he went again.

“He’s a lovely horse who travels very well. They run into a bit of a dead end here and he just stopped a little bit.”

Richard Fahey’s Bravo Faisal (10/1) made up for an unlucky experience at Newcastle on Friday when winning the Pepsi Max Nursery Handicap.

A strong race for the grade, Hugo Palmer’s Hariboux was in search of a quick hat-trick but could not quite reel in the Paul Hanagan-ridden winner and went down by half a length off top weight. “He was a bit unfortunate the other night so this makes up for it,” said Fahey. That was a good race and he’s obviously improving with racing.”

Kieren Fallon had to settle for fourth place as Sammy Jo Bell took the spoils aboard Dubai Acclaim in the Mondialiste Leger Legends Classified Stakes.

Six-times champion Flat jockey Fallon, who hung up his saddle in 2016, gave the Nigel Tinkler-trained Kilbaha Lady every chance over the straight mile, but could never quite get into a winning position.

That honour went to Bell, who gave up riding through injury in February 2018 and is now assisting her partner Philip Makin in his switch from jockey to trainer.

Destroyer had taken the 16-strong field along that raises money for the National Horseracing College and Jack Berry House, but was swamped as the pace hotted up over two furlongs out.

Trained by Richard Fahey, Dubai Acclaim (5/1) hit the front and just held the late flourish of Noel Fehily on Hammer Gun by a short head in a thrilling finish.

Flying Dragon was three-quarters of a length away in third, with another two and a quarter lengths back to Fallon and Kilbaha Lady in fourth.

Fallon – riding for the first time on the same card as son Cieren junior – said: “I thought I was going well enough to win, it was just when I asked her to quicken she just didn’t let herself down on the ground.

“I travelled better than anything and thought I was going to win, but we didn’t. It’s all for a good cause, though.”

A delighted Bell said: “It was really good, I think I hit the front too soon, but that was just me getting excited. I’m really grateful to Richard for giving me a ride and it’s great to pay him back with a winner. I really enjoyed it.

“I did only just hold on, but that was me going too soon – the horse was helping me out. He was good. The last time I sat on him he was a yearling.

“I’m not as fit as I used to be, I know that much, but we’re quite busy at the yard, so I haven’t done as much prep as I would have liked.”

Fehily, who announced his intention to retire after riding a winner at Cheltenham in March, said: “The trainer told me not to hit the front too soon, but I think I overdid the waiting tactics! I got blocked in my run just over a furlong out and I had to switch, it probably just cost me, but he’s run a blinder.

“It’s been a great occasion for a great cause and I’m just delighted to have been asked to take part. Hopefully we’ve raised plenty of money.” 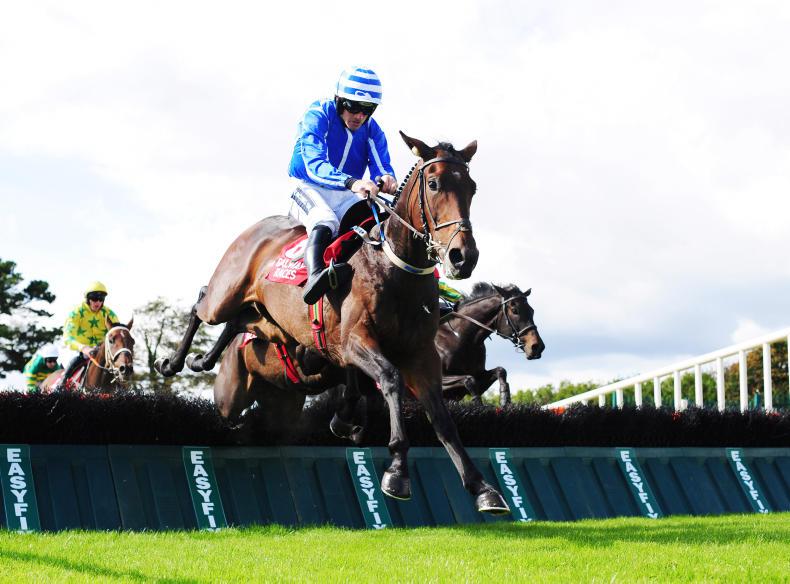 Previews
BRITISH PREVIEW: Chauvelin another for Goldie
By Donn McClean on 20 July 2018
Field + 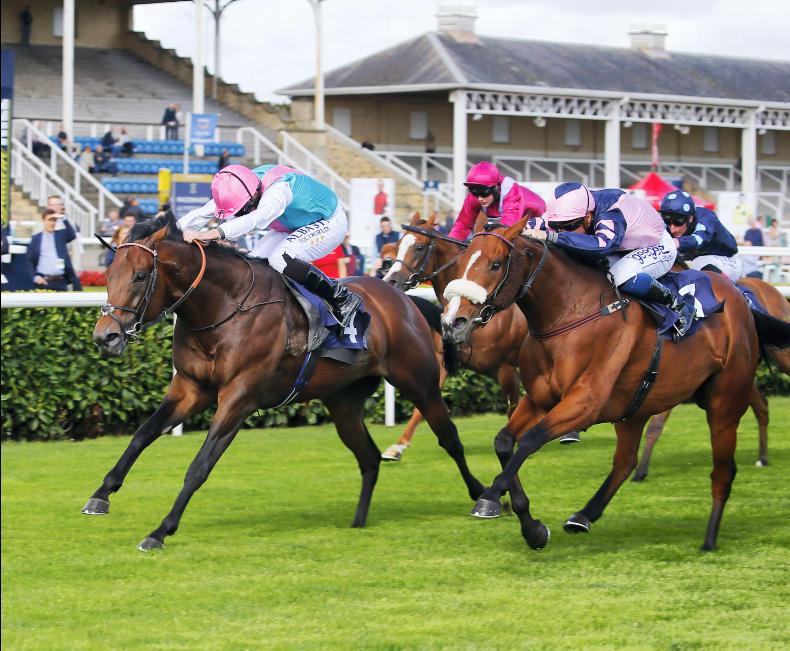 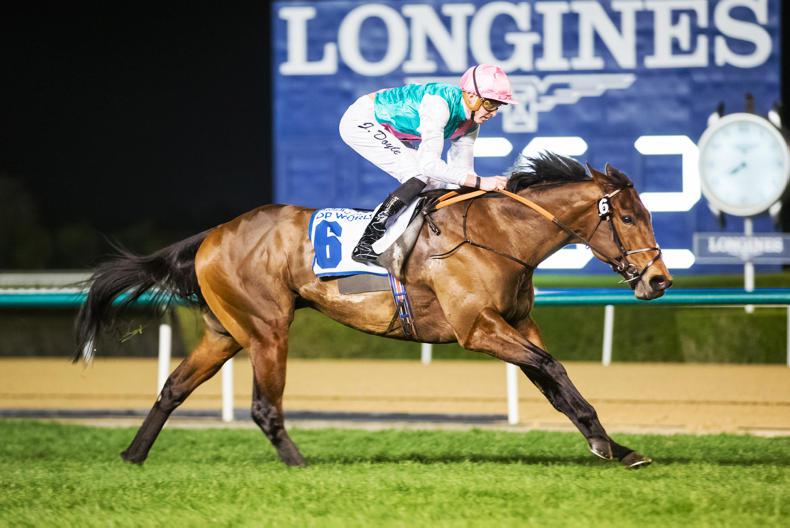