Just one final step...
You must confirm your email address by clicking on the link we’ve sent to your email address.
You are only one short step away from reading 5 free Field+ articles.
VIDEO: Envoi Allen remains unbeaten in Royal Bond

ENVOI Allen maintained the perfect start to his career with a smart display to beat stablemate Abacadabras in the Grade 1 Baroneracing.com Royal Bond Novice Hurdle at Fairyhouse.

Winner of the Champion Bumper at Cheltenham last season, Gordon Elliott’s five-year-old had also since scored on his hurdling debut at Down Royal.

Envoi Allen - a horse with the world at his feet!

Davy Russell dominated from the front on him that day, and set out to do the same again, but Mark Walsh on Joseph O’Brien’s Embittered was keen to not give him an easy lead.

Envoi Allen jumped fluently for the most part, and turning into the straight, Russell put his foot to the floor and soon had most of the others in trouble.

On the run to the last, Abacadabras emerged as the chief threat, and Elliott had repeatedly stated prior to the race that of the two Abacadabras might be the quicker horse.

However, Envoi Allen got away from the last much quicker and the 8/11 favourite pulled away to win by a length and a half. Gavin Cromwell’s Darver Star was two and a half lengths away in third.

The winner was even given a quote of 8/1 for the Champion Hurdle by Paddy Power, with the same firm making him 2/1 for the Ballymore and 5/2 for the Supreme.

The two had met back in October when only a neck separated them, with A Wave Of The Sea coming out on top, before being subsequently bought by JP McManus.

With a 4lb swing at the weights, Cerberus had every chance of turning the tables because both had come out and won since their original meeting.

Robbie Power bounced Cerberus into an early lead, and some swift jumping meant A Wave Of The Sea was always slightly on the back foot. Then in the home straight, Cerberus put the race to bed with a smart change of gear.

He came home two and a quarter lengths in front of his fellow 5/4 joint-favourite.

“They both ran well, and probably the quicker horse won a tactical race,” said O’Brien. “He’s very quick through the air and always very accurate. He had the form and they are two decent three-year-olds.

“They will probably both go to Leopardstown (at Christmas), and stamina will come more into play there. This place always favours a bit of speed, and that ground is not too bad.”

Latest News
Q&A: Everything you need to know for the return of UK racing
By Irish Field Contributor on 31 May 2020
Related Stories
Free 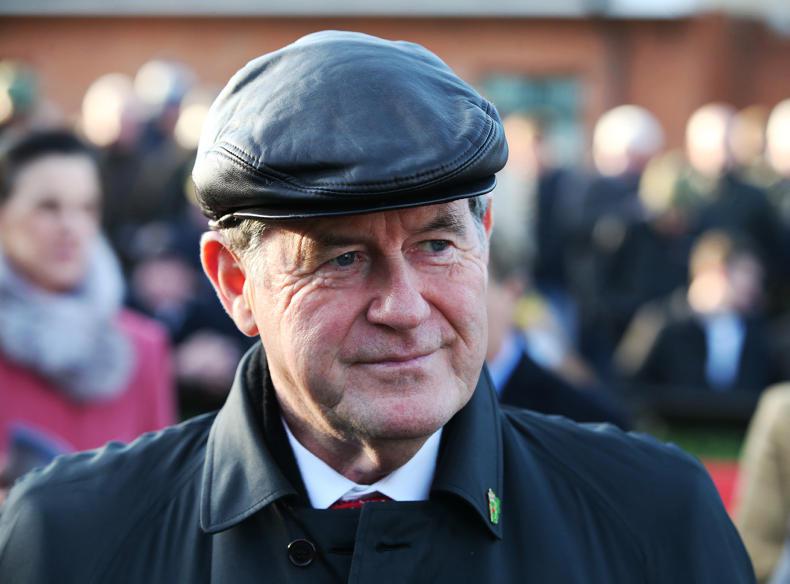 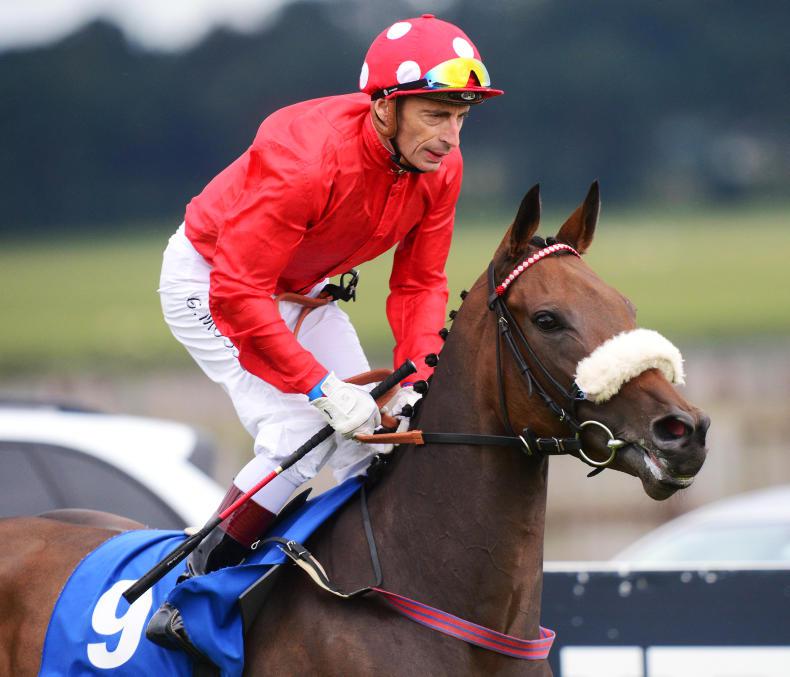 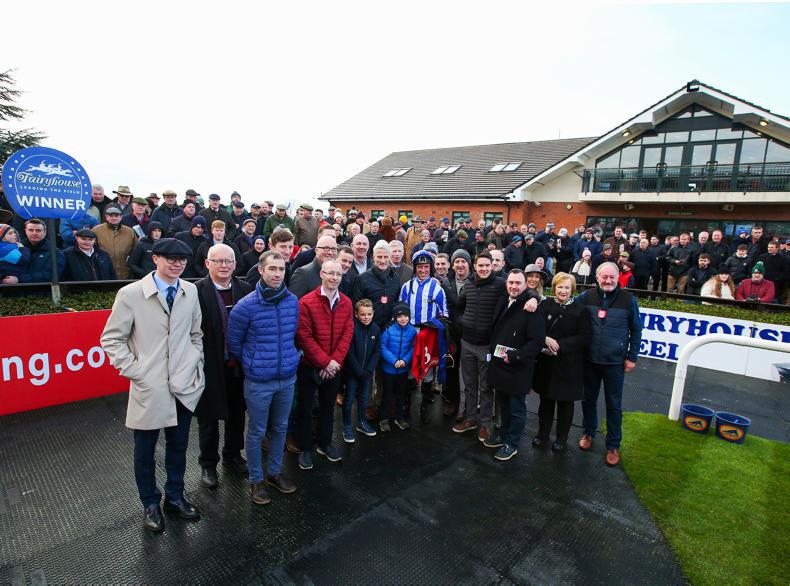