Just one final step...
You must confirm your email address by clicking on the link we’ve sent to your email address.
You are only one short step away from reading 5 free Field+ articles.
VIDEO: Earthlight puts Brits in shade with battling Morny win

EARTHLIGHT maintained his unbeaten record when seeing off the determined challenge of Raffle Prize in the Group 1 Darley Prix Morny at Deauville.

Trained by Andre Fabre and owned by Godolphin, Earthlight had looked very impressive in winning his three races to date, but connections had voiced reservations about the testing ground.

Add to that Clive Cox’s Richmond Stakes winner Golden Horde, it was no wonder this six-furlong test was being billed as the strongest juvenile contest of the season.

Not surprisingly Frankie Dettori tried to make all on Raffle Prize, who had also won the Duchess Of Cambridge Stakes at Newmarket.

With two furlongs to run, Dettori seemed to have most of his rivals in trouble, but Mickael Barzalona and Earthlight could be seen moving into contention.

The two enjoyed a fine tussle inside the final furlong, but on this occasion the colt was too strong for the filly, with the son of Shamardal prevailing by almost half a length to give the home team a first win in this race since 2011.

Golden Horde finished third, with Arizona and A’Ali well beaten off in fourth and fifth respectively.

“For me, that was one of the best races run in Europe this season, so I’m delighted because it was a tough race,” Fabre told Sky Sports Racing.

“He showed ability and a great attitude, a typical Shamardal. He can go further, he’ll be a Guineas horse for sure. The question is if he runs again this year, (but) I would say Newmarket (Guineas).

“If he recovers from this he might go for the Dewhurst. He’s a top-class horse, obviously.”

Barzalona said: “He was quite impressive. We were worried about the ground, but he’s a very tough horse and did it very well.

“I don’t know if he’ll stay further, but the main thing was he won the race today.” 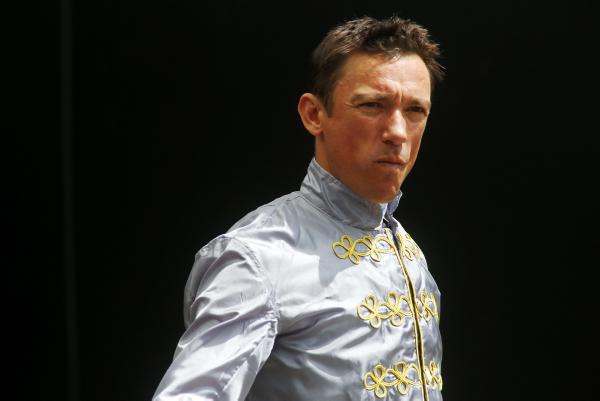 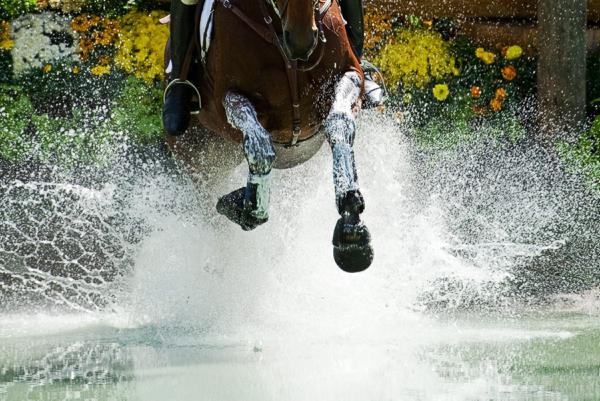 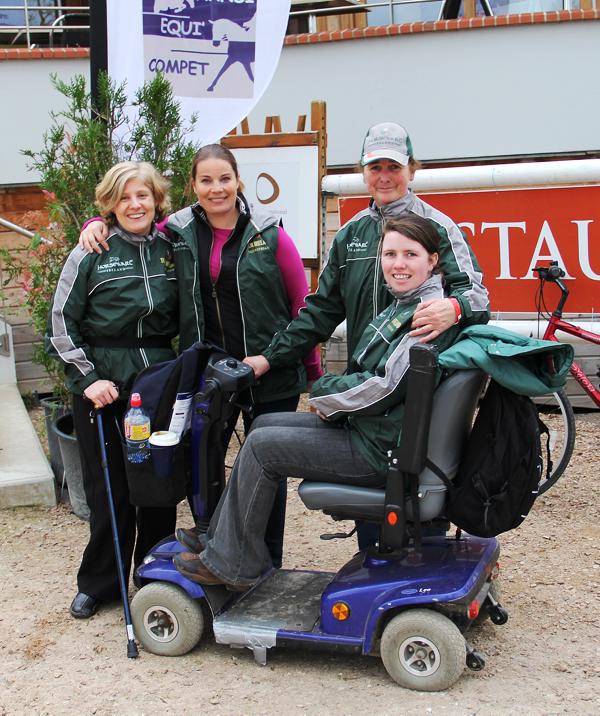