Just one final step...
You must confirm your email address by clicking on the link we’ve sent to your email address.
You are only one short step away from reading 5 free Field+ articles.
VIDEO: Decrypt makes case for Curragh bid with Cork triumph

VIDEO: Decrypt makes case for Curragh bid with Cork triumph
By Irish Field Contributor on 21 April 2019
The son of Dark Angel is owned and trained by Paddy Twomey and may tackle the Irish 2,000 Guineas next month

OWNER-trainer Paddy Twomey is seriously thinking of running Decrypt in the Irish 2,000 Guineas at the Curragh after the grey put up a smart performance to win the BetVictor Race at Cork.

The Dark Angel colt – not seen since winning his maiden over six furlongs at the Curragh in June – asserted in the final furlong in the hands of Billy Lee to see off Manjeer by three lengths.

Klute was another length and a quarter behind the 7/4 favourite in third place.

It's the grey, son of Dark Angel - Decrypt who scoops top-prize in the BetVictor Race at @CorkRacecourse ?? pic.twitter.com/JpSFs3Aa24

“He is a nice horse and I had this race in mind from a long way back,” said Twomey, who is based in County Tipperary.

“I was looking for it in the calendar, last year it was a furlong further and I was only ever going to come here.

“I did expect him to do that and he is a horse who physically got stronger and bigger in himself and I didn’t feel it was the right thing to do last year by running him again (after his maiden win).

“He has length and strength, I asked Billy and he said he would get a mile no problem.

“We’ll see what we’ll do and I have an idea in my head what to do with him, but I wouldn’t be frightened with the idea of running him in the Guineas. He definitely wouldn’t run before the Guineas.” 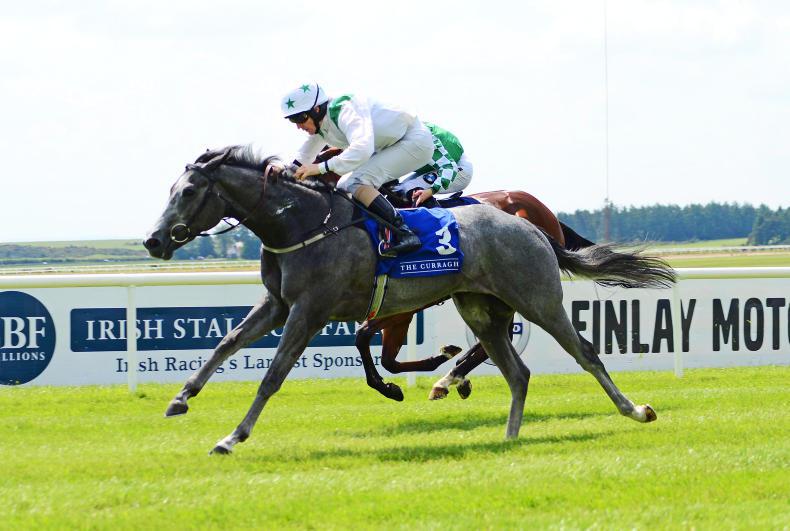 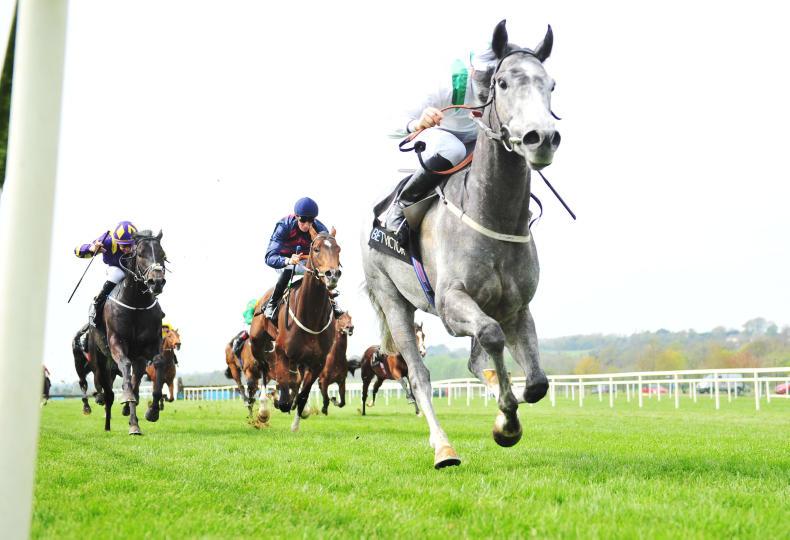 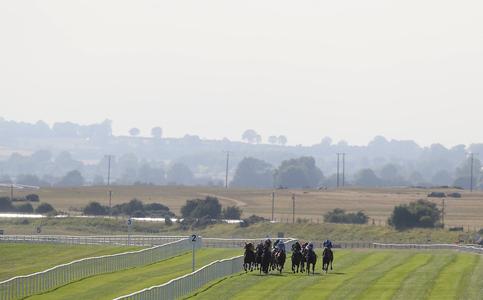