Just one final step...
You must confirm your email address by clicking on the link we’ve sent to your email address.
You are only one short step away from reading 5 free Field+ articles.
VIDEO: Cornerstone Lad floors hotpot Buveur D'Air

VIDEO: Cornerstone Lad floors hotpot Buveur D'Air
By Irish Field Contributor on 30 November 2019
The MIcky Hammond-trained was stepping up from handicap company and sprang a 16/1 surprise to short-head the champion in the Grade 1 feature at Newcastle

Micky Hammond’s five-year-old was sent off at 16/1 stepping up from handicap company but showed tremendous determination to foil the former Champion Hurdle hero.

Henry Brooke was positive from the of aboard Cornerstone Lad, as nothing appeared to want to go one, and his mount settled nicely in front ahead of Nelson River and Buveur D’Air.

The lead had stretched to eight lengths at the top of the straight with three flights to jump.

Barry Geraghty got serious on Buveur D’Air, but a mistake two out lost the 2/13 favourite a bit of ground and he was two lengths down at the last hurdle.

Buveur D’Air joined Cornerstone Lad on the run-in and looked like he might land the spoils and become only the third horse to win the Fighting Fifth three times, but the leader was a short head to the good at the line.

Silver Streak was three and a quarter lengths away third of the five runners. 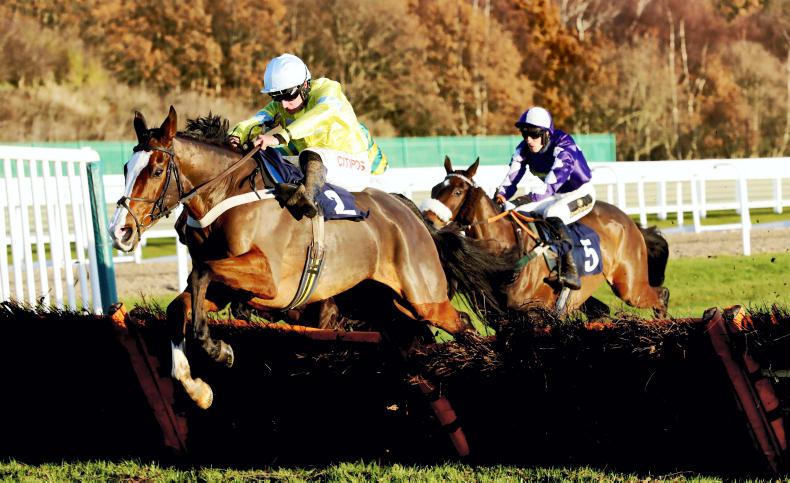 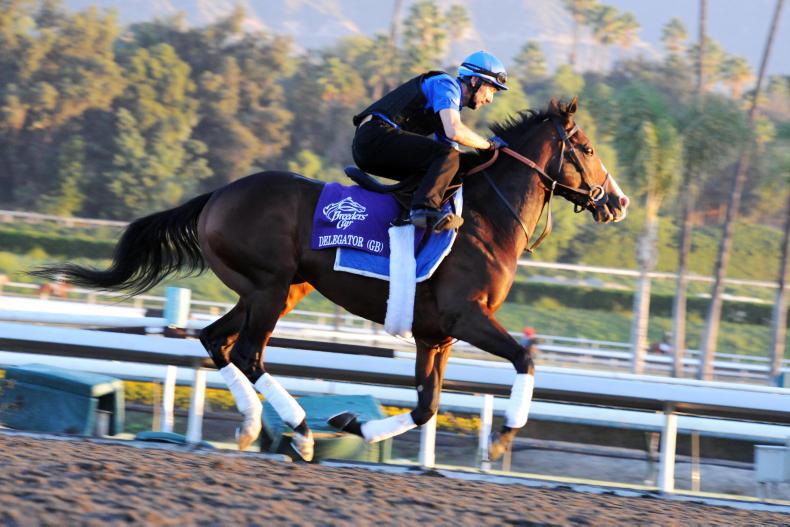 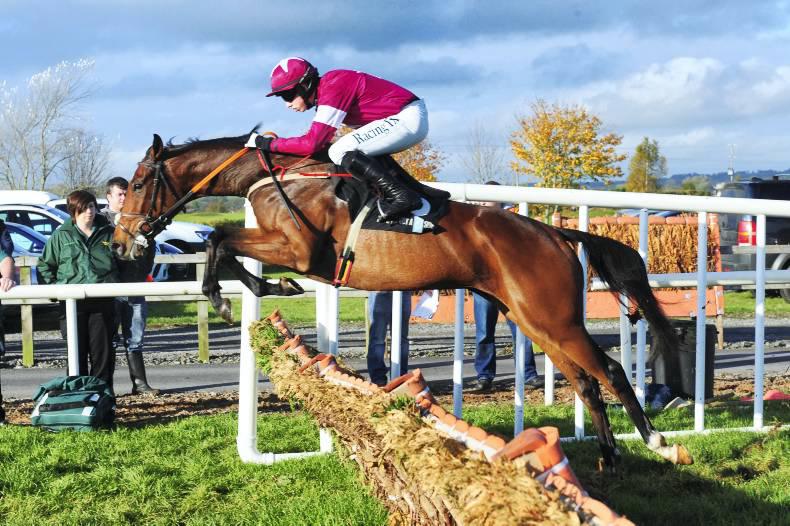