Just one final step...
You must confirm your email address by clicking on the link we’ve sent to your email address.
You are only one short step away from reading 5 free Field+ articles.
VIDEO: Communique shines at Newmarket again for Johnston team

VIDEO: Communique shines at Newmarket again for Johnston team
By Irish Field Contributor on 11 July 2019
The son of Casamento was winning at the venue for the fourth time and defied a 3lb penalty to take the Group 2 prize. Last year's Derby hero Masar disappointed and came home last of the six runners

COMMUNIQUE continued his love affair with Newmarket as he powered up the hill to win the Group 2 Princess of Wales’s Tattersalls Stakes, with last year’s Derby winner Masar finishing last of the six runners.

Mark Johnston’s four-year-old was winning at Headquarters for the fourth time, but in conceding a 3lb penalty for his victory in the Jockey Club Stakes earlier in the season, he put up a fine performance.

Silvestre de Sousa went into an early lead and tried to dictate matters on Communique, but Oisin Murphy soon went clear on Dashing Willoughby, who had won over further at the Royal meeting.

James Doyle struggled to find any cover for Masar, with Charlie Appleby’s charge having just his second run since his finest hour at Epsom. That meant he ran keen and when push came to shove, Masar found disappointingly little and dropped away.

Communique was sent off an 11/1 shot and when Dashing Willoughby weakened, only Mirage Dancer looked a possible threat, but the northern raider proved one and three-quarter lengths too good.

He loves it here! Communique gives his rivals weight and a beating to make it four from four at @NewmarketRace in the Princess Of Wales's Stakes for @SilvDSousa and @Johnston_Racing pic.twitter.com/YMaLdbWHDr

Johnston said “We don’t really have tactics and any idea he has to lead is not true – he bowled along and it didn’t matter he wasn’t in front.

“He’s had a couple of goes in Group 1s and come up short, but on his day he’s that class – that’s two Group 2s now. He’ll get another shot at a Group 1 some time soon.

“It was a last minute confirmation for the Ebor, but I doubt he will go there. We want to win a Group 1 with him.

Teddy Grimthorpe, racing manager of Mirage Dancer’s owner, Khalid Abdullah, said: “He has run a good race, but he couldn’t find that turn of foot. Again he has been consistent considering where we were at Christmas. He is still rolling and hopefully will go on some more.

“I would certainly look at going back to Goodwood as he has won a few times there, so you would have to look at it. They didn’t go quite fast enough for him. He will get there one day in a race like this.”

Appleby said of the defeated favourite: “He was in as good a nick as we could have him. He was fit and well.

“I hate to use an excuse when a race doesn’t pan out for you, but they didn’t go much of a gallop and he was just unfortunately over-racing on the outside and it paid in the end.

“As usual we hope he comes out all right, then we will make a decision on what we do with him. There are no immediate decisions.

“On his bit of work last Wednesday, I had no excuses coming into today. He had ticked every box. The great thing about this game is that is levels you.

“With any of these horses coming off a lay-off, you want to get some confidence behind them and get their head back in front. That is what I was hoping to achieve today. Unfortunately it has not happened so we will have to regroup.”

Doyle added: “There was no pace on and he crawled round. From our draw we could get no cover and he just over-raced the whole way. He really felt fantastic and he floated to the post.” 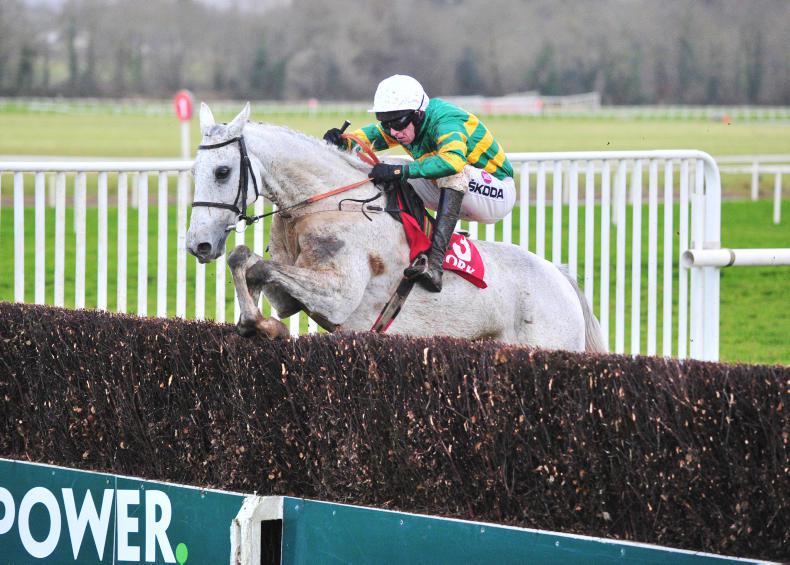 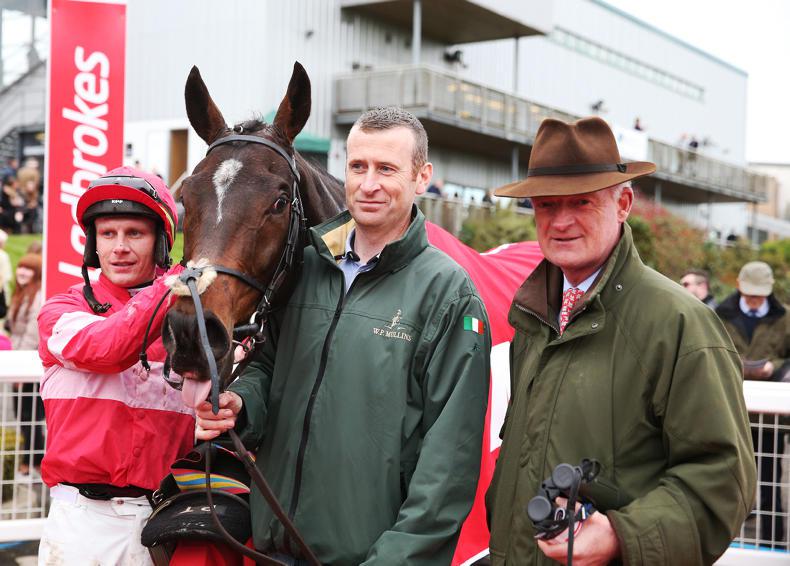