Just one final step...
You must confirm your email address by clicking on the link we’ve sent to your email address.
You are only one short step away from reading 5 free Field+ articles.
VIDEO: Classy Clarcam dominates for 33/1 Galway Plate surprise

VIDEO: Classy Clarcam dominates for 33/1 Galway Plate surprise
By Irish Field Contributor on 01 August 2018
The dual Grade 1 star was one of four runners in the race for his trainer, Gordon Elliott, and one of six entrants for owners Gigginstown House Stud

GORDON Elliott's Clarcam defied odds of 33/1 to ran out a facile winner of Grade A thetote.com Galway Plate.

The dual Grade 1-winning chaser had made a successful start to last season in the Fortria Chase at Navan, but subsequently disappointed and was largely overlooked in the market for his first start since April in this €250,000 feature.

Mark Enright positioned the eight-year-old close to the front from the off and he was left in front after British challenger Drumcliff fell six fences from home.

Clarcam steadily extended his advantage over the rest of the field and was a long way clear jumping the final obstacle.

He unsurprisingly tired on the long run for home, briefly giving supporters of the Willie Mullins-trained 9/2 favourite Patricks Park hope, but, try as he might, the market leader could not bridge the gap and Clarcam passed the post six lengths to the good.

Clarcam was one of four runners in the race for Elliott and one of six in the Gigginstown colours. Michael O'Leary's operation had previously struck gold with Road To Riches (2014), Lord Scoundrel (2016) and Balko Des Flos (2017).

Gigginstown manager Eddie O'Leary said: "What a performance. I don't know where it came from, because of all of ours he was the least fancied.

"He enjoys being given a bit of a freebie in front. I was surprised he got it. It was a fantastic performance from the horse and jockey. It was an inspired ride. This horse has been an unbelievable servant.

"It's been a fantastic day and, fair dues to Gordon – what a master trainer!" 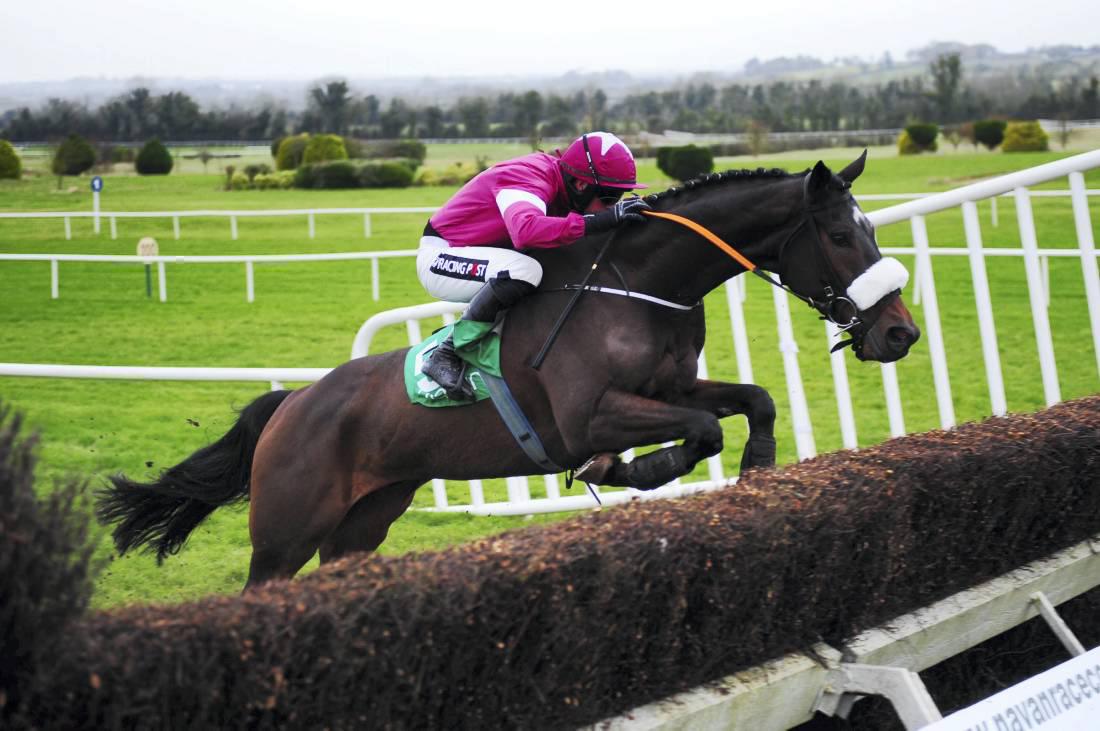 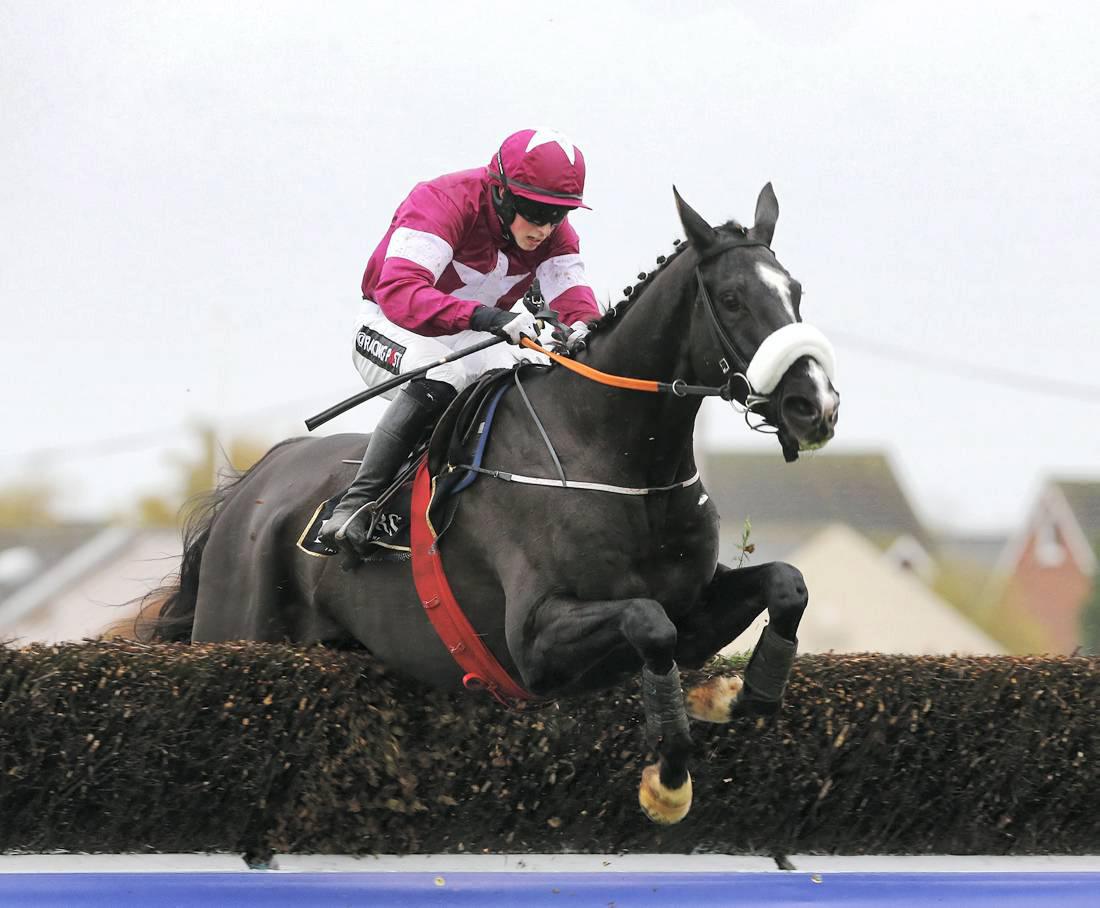 Inside Racing
Talking Trainers: Blazing a trail....
By Dave Keena on 10 December 2014
Field +