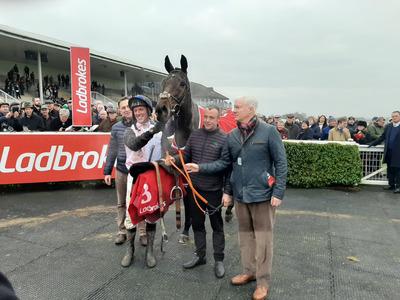 CHRIS'S Dream justified market confidence as he ran out a stylish winner of the Grade B Ladbrokes Troytown Handicap Chase at Navan.

Trained by Henry de Bromhead, Chris’s Dream was given a peach of a ride by Robbie Power, settling off the pace through the early stages before delivering a perfectly-timed challenge to grab the €59,000 first prize.

Last year’s second, Mr Diablo, was prominent throughout much of the three-mile trip, but they were lining up to challenge him with three fences to jump. Chris’s Dream (9/2) was making effortless progress in behind, seizing control at the second-last as Fitzhenry tried to go with him.

When Power gave the signal coming to the last, the favourite stretched clear and soared over the final obstacle to pull nine and a half lengths clear at the line. Fitzhenry kept on for second, with Portmore Lough a further seven and a half lengths back in third and Space Cadet fourth.

Chris’s Dream was a Grade 2 winner over the course and distance back in February but fell short at Grade 1 level at Aintree and Punchestown.

Another one for man of the moment @Robbie_Power_!

Chris's Dream makes it three from three here with a dominant victory in the €100,000 Ladbrokes Troytown Chase at @NavanRacecourse ?? @HenrydeBromhead pic.twitter.com/9WiLUwr7n6

De Bromhead said: “Brian (Acheson, owner) suggested this race, and it made a lot of sense. Robbie was brilliant on him, and he’s a very good horse.

“His form tailed off a bit last season, so we’ll have to watch that, and it seems he doesn’t want too much racing. We went to Aintree full of confidence, and he was well beaten – then he ran no sort of race at Punchestown.

“Christmas will probably come too soon, so maybe we will look at something like the Thyestes, but to be honest, I haven’t really looked beyond today.”

A listed winner at Gowran last month, the Gordon Elliott-trained Bigbadandbeautiful was sent off the 6/5 favourite to defy a penalty in the Listed Coolmore N.H. Sires Irish EBF Mares INH Flat Race.

Ridden with supreme confidence by Jamie Codd, the Big Bad Bob mare finished with a real flourish in the two-mile heat, pulling six lengths clear of Dreamingandhoping at the line.

The winning handler said: “Jamie loves her, and you don’t see him smiling and petting one like that too often.

“She doesn’t qualify for too many bumpers now and could go for the Grade 2 mares’ race in Leopardstown at the Dublin Racing Festival.” 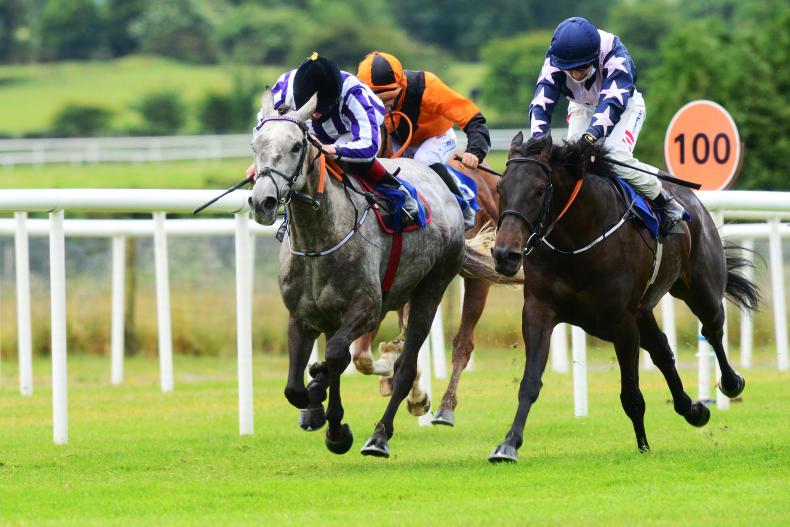 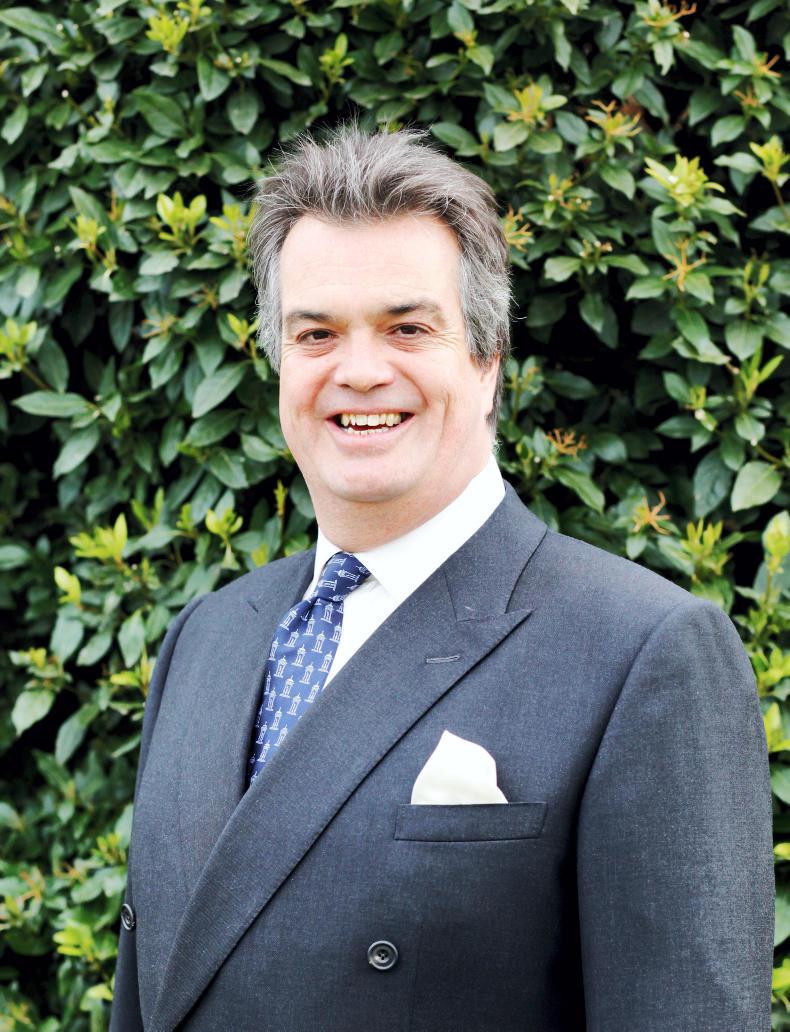 THE OWNER: The Duke of Bedford
Andrew Bedford has horses in training in Ireland, England and France and is a director of Tattersalls 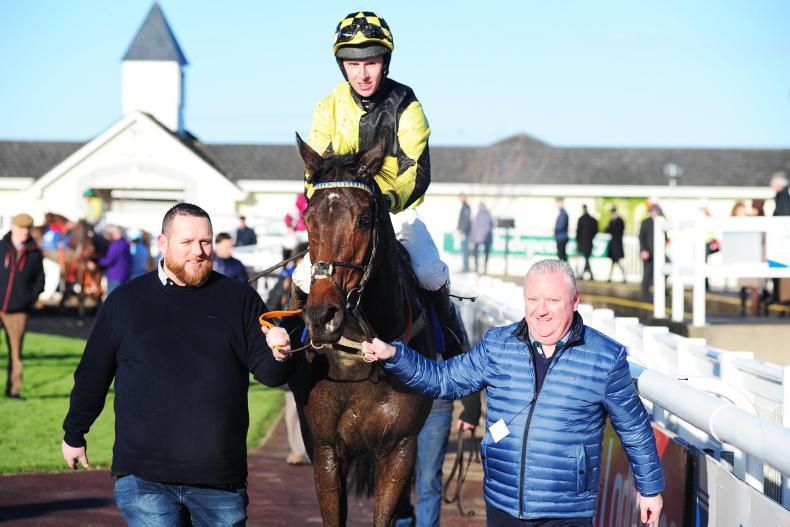 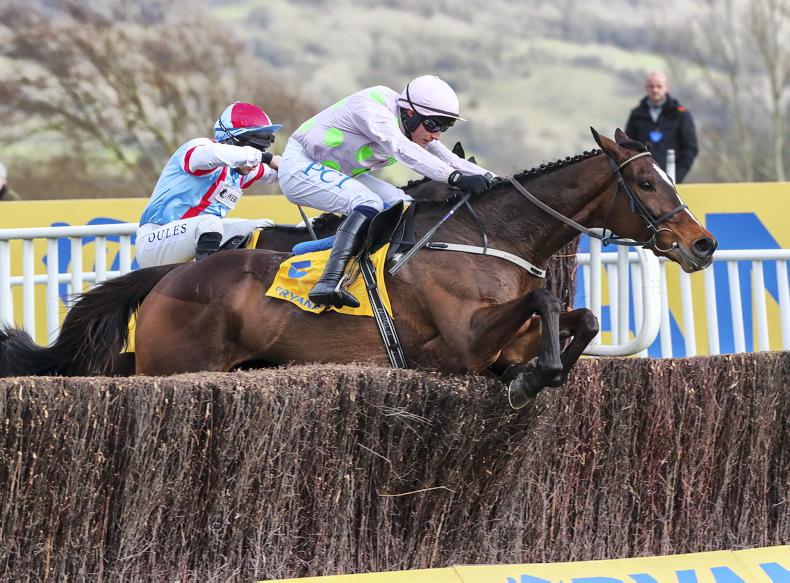