Just one final step...
You must confirm your email address by clicking on the link we’ve sent to your email address.
You are only one short step away from reading 5 free Field+ articles.
VIDEO: Chaos reigns supreme in Grimthorpe

VIDEO: Chaos reigns supreme in Grimthorpe
By Irish Field Contributor on 29 February 2020
Only three horses finished in the testing conditions in the most valuable race on the card at Doncaster

CAPTAIN Chaos finally had his day in the sun as he landed a deserved success in the 888Sport Grimthorpe Handicap Chase at Doncaster.

Placed in a host of big staying races, Dan Skelton’s nine-year-old put the record straight as he came home unchallenged to score by 54 lengths from runner-up Worthy Farm.

Captain Chaos (9/2) had put up a sterling effort when second to leading Grand National fancy Kimberlite Candy in the Classic Chase at Warwick seven weeks ago.

And he backed that up with an impressive performance, even though the race had been decimated to just seven runners, mainly due to the testing conditions.

Pulling further and further away in the straight, he was eased down on the run-in by Harry Skelton. Worthy Farm, the 9/4 favourite, was second, with Yalltari the only other finisher, 38 lengths away.

The winning trainer said: “He’s been second in so many big races. He put it all out there at Warwick, but he’s been second in two Rehearsals, second in a Rowland Meyrick and has been a real star for us without quite having his big day. He’s got it today.

“Fair play to Mike and Eileen (Newbould, owner). They were mad keen to run here. To win a nice staying handicap is great for the horse as well and he’s come back in as bright as he went out.

“As horses get older they perform better and are more consistent. I couldn’t be happier for the horse really. That ground is hard work.

“I’ve said to Mike the one race I have got an eye on is the last big chase of the season, the bet365 (Gold Cup) at Sandown.

“I think the ground might be too quick for the Scottish National, but if he wasn’t sparkling I wouldn’t run him again.”

The winning rider said: “I’m delighted for the horse. He’s deserved that really. He’s knocked on the door in big races and I think he bumped into a proper National horse at Warwick. He’s a proper contender.

“You can see him there after the race. He’s bright-eyed and has got his ears pricked. He’s got a lot left.”

Tom Scudamore had a lucky escape when knocked off his mount Cesar Et Rosalie by a loose horse as he was about to pull up.

He said: “It was very interesting what happened. My horse was tired so I pulled him up. Luckily for me I remembered when dad (Peter Scudamore) was a young jockey he broke his leg when a loose horse galloped into the side of him.

“He said to me to pull up straight and I did. If I’d been sideways I’d have got properly poleaxed. It was one of those things. There’s nothing you can do about it. You just have to be aware.” 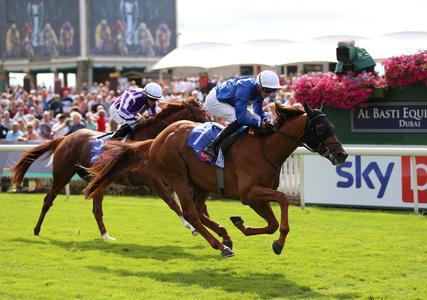 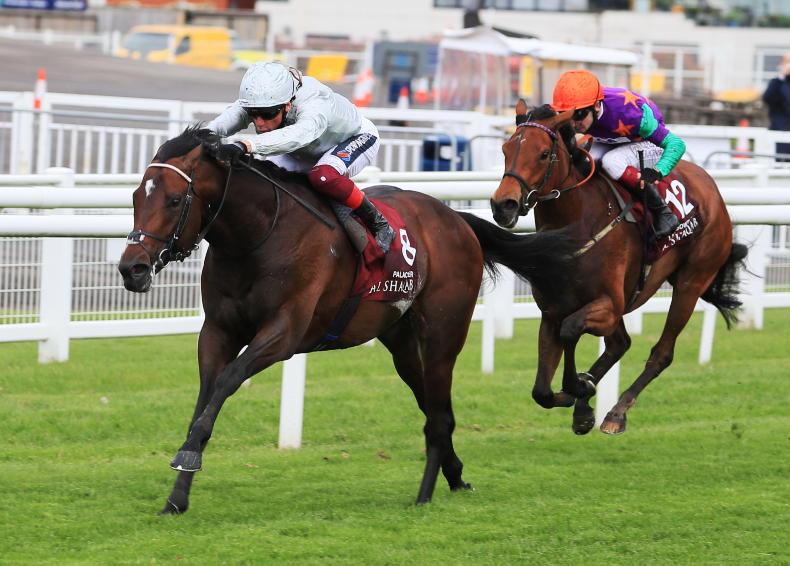 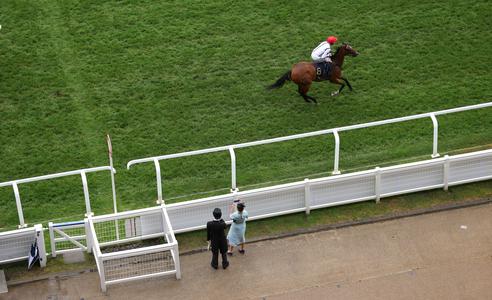