Just one final step...
You must confirm your email address by clicking on the link we’ve sent to your email address.
You are only one short step away from reading 5 free Field+ articles.
VIDEO: Burrows Saint leads Mullins 1-2-3 as trainer claims first Irish National

WILLIE Mullins smashed his BoyleSports Irish Grand National hoodoo as Burrows Saint led home a one-two-three for the trainer in the marathon handicap chase at Fairyhouse.

The well-backed 6/1 favourite was given a confident ride by Ruby Walsh, who was winning the race for a third time, to lift the first prize from stable companions Isleofhopendreams and Acapella Bourgeois.

Total Recall, another of Mullins’ seven runners, set the pace before Whisperinthebreeze built up a decent lead on the final circuit.

He was soon reeled in by the Mullins’ brigade though, with Burrows Saint, owned by Rich Ricci, going on from three out.

Walsh kept a bit in reserve on the six-year-old to hold the challenge of Isleofhopendreams (20/1), who was also second in this race last year.

Acapella Bourgeois (18/1) was third to complete a Mullins clean sweep, with Snugsborough Benny (14/1), trained by Liam Cusack, in fourth.

Burrows Saint is all class under Ruby Walsh in the @BoyleSports Irish Grand National in a 1-2-3 for Willie Mullins! @Fairyhouse 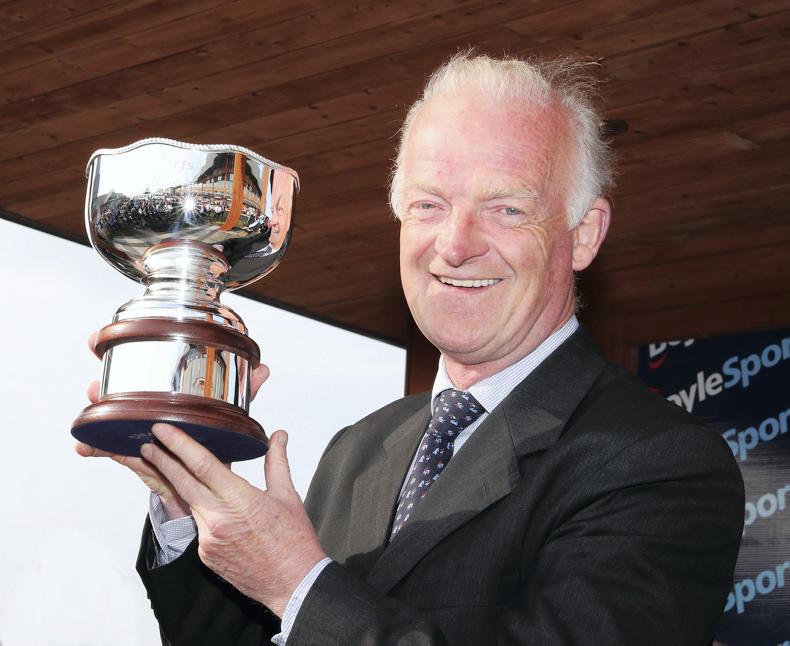 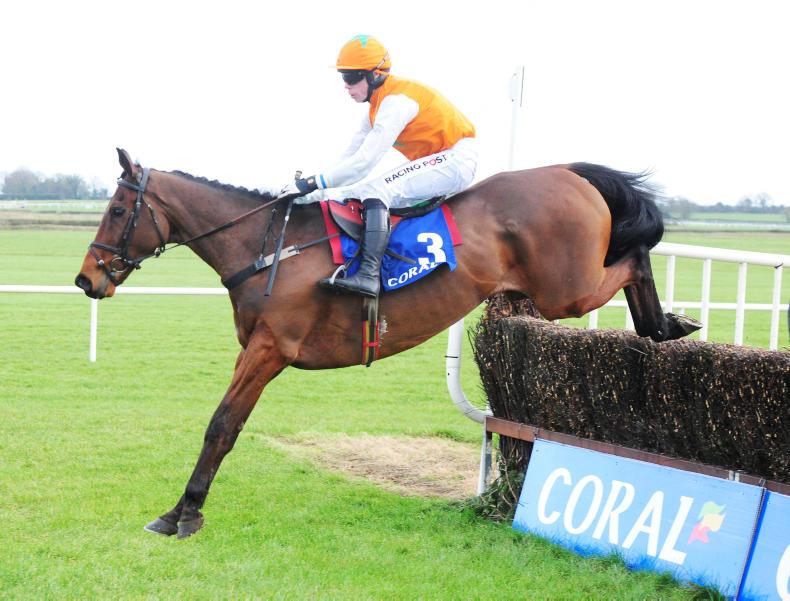 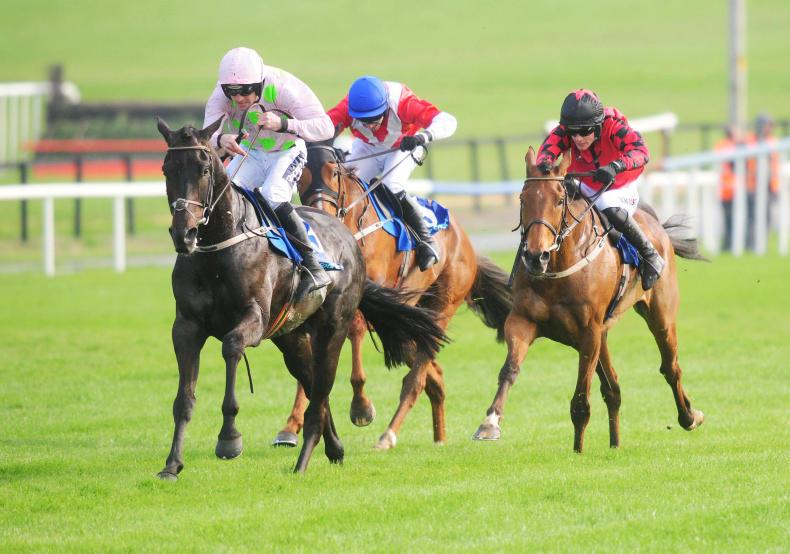 Inside Racing
SIMON ROWLANDS: Burrows knocking on Gold Cup door
By Simon Rowlands on 23 April 2019
More in Racing News
Racing Field +
McAuley: 'I don't know if we'll get another one like him'
Racing Field +
SLIGO FRIDAY: Ambitious Approach gets his turn
Racing Field +
RYAN MCELLIGOTT: Five to follow
Classifieds
Place ad
Get full unlimited access to our content and archive.
Subscribe to The Irish Field
Unlimited access to The Irish Field via your computer, mobile device, tablet or newspaper delivered to your door.
Subscribe now +
Already a subscriber? Sign in