Fresh from his Prix Ganay win on Sunday, trainer Joseph O'Brien was again in winning form at the Curragh on Monday 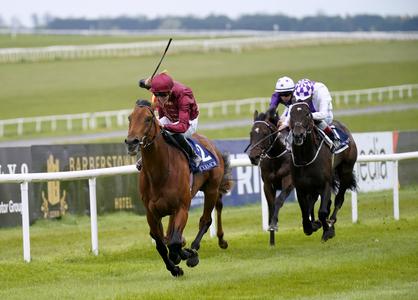 Buckaroo booked a potential Irish 2000 Guineas challenge as he got back to winning ways with a stylish victory in the Coolmore Arizona Irish EBF Tetrarch Stakes at the Curragh on Monday.

Beaten only a short head on his reappearance in the Group Three Ballysax Stakes, the drop back to a mile worked the oracle in this Listed event as the son of Fastnet Rock cruised stylishly into contention approaching the two-furlong pole and quickly put the race to bed when Shane Crosse pushed the button inside the final furlong.

The Joseph O’Brien-trained 15/8 favourite was pushed out for a cosy four-length success from Navan scorer Wexford Native and New Energy, who faded into third having attempted to make all.

The winner – who runs in the colours of Qatar Racing – is now likely to stay at a mile and return to the Curragh later this month.

O’Brien said: “I was really happy with that. I took a bit of a chance coming back to a mile, but I thought he’d been working with plenty of pace, maybe more than I was giving him credit for in his earlier days.

“He’s a big, strong, powerful horse and has quite a laid-back attitude. I discussed it with Sheikh Fahad and we decided to come here and find out if he was a Guineas horse.

“I see him as more of an eight to 10-furlong horse than a 10 to 12-furlong horse. He seems to be versatile ground-wise.” 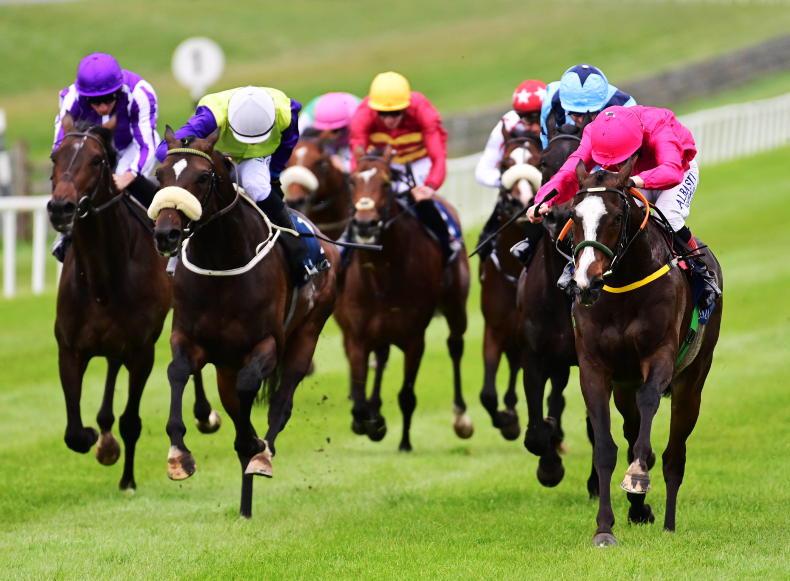 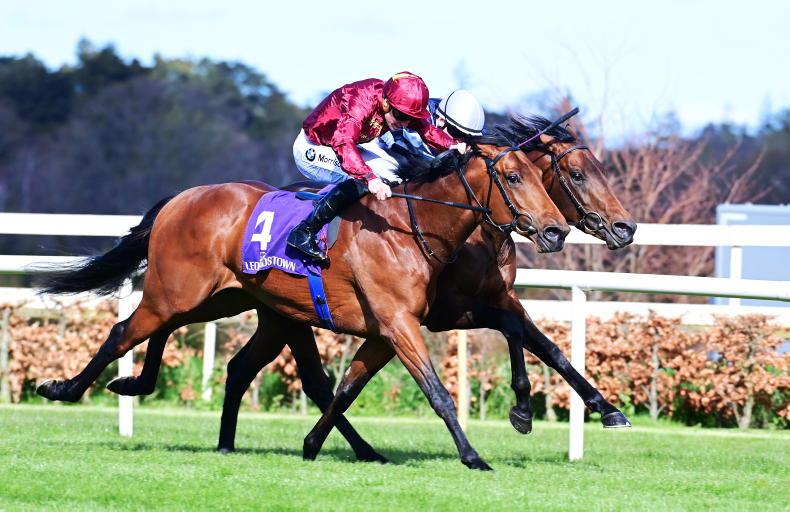