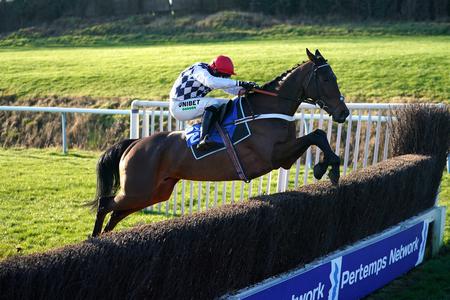 Bookmakers were left unimpressed despite Nicky Henderson’s Dusart maintaining his unbeaten record over fences in the Virgin Bet Novices’ Chase at Exeter on Wednesday.

Much more like it from Dusart this afternoon, dominating from the front and coasting clear under a penalty to win the @VirginBet Novices' Chase in the hands of @NdeBoinville for @sevenbarrows ?? pic.twitter.com/CY8i0oGckG

The lightly-raced seven-year-old was having just the fourth run of his life and while it is clear he possesses a very big engine, there were plenty of signs of greenness on the way round.

Just like on his chasing debut at Leicester, Dusart appeared to jump better when Nico de Boinville was positive on him but there was still the odd awkward clearance, with the gelding jumping left at several fences.

Nevertheless, he still had little trouble in beating Paul Nicholls’ Flash Collonges, rated 138 in his own right, by an eased down 11 lengths.

The general response from the bookmakers was to leave him unchanged at around 25/1 for both the Turners Novices’ Chase over two and a half miles and the Brown Advisory over three miles at the Cheltenham Festival.

Henderson said: “Nico said he was great when he had some company but when he got lonely, he did start going violently left-handed.

“What we’ve got to remember is that was just the fourth race of his life and we are just getting experience into him. He is still so green but he jumped very well, he stays well and he gallops well – but he can’t be doing that, not on a right-handed course anyway.

“I’d love to get another run into him somewhere left-handed, but we’ll have to see.

“We could have done with Rebecca’s (Curtis) horse (Pats Fancy) running today. When he was pulled out this morning we thought it would make life easier but actually it made it more difficult.” 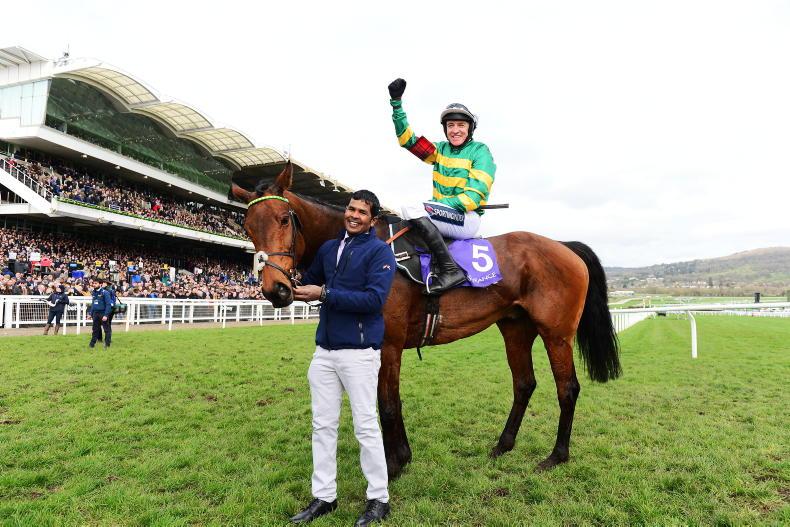 NEWS: Cotswold Chase plan for Champ
The RSA Chase winner could clash with stable companion Santini at Cheltenham at the end of January 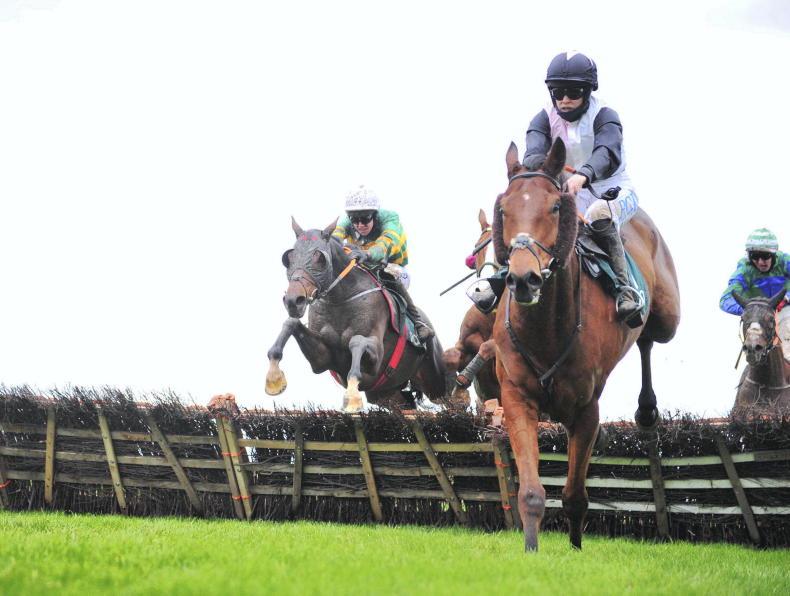 SIMON ROWLANDS: Sire stays on Cheltenham track
A round-up of the notable jumps performances over the last week's action