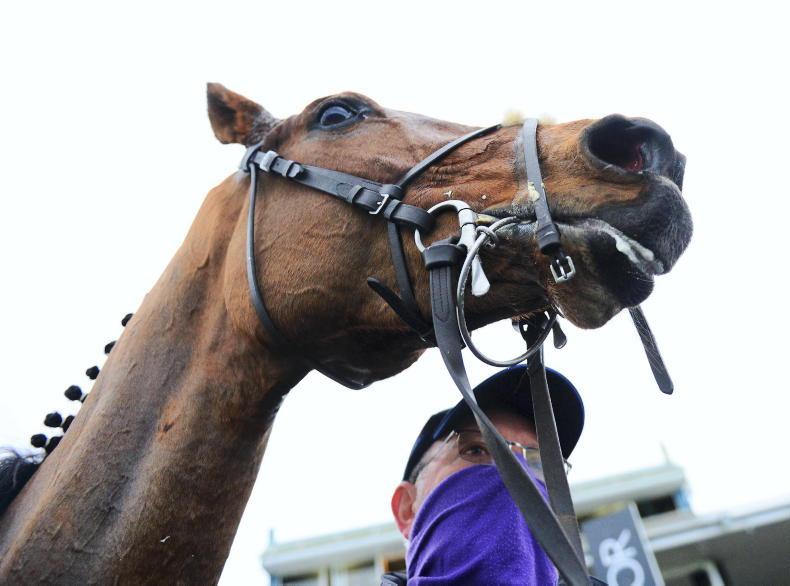 Bob Olinger made a winning start over fences with a comfortable verdict in the Irish Stallion Farms EBF Beginners Chase at Gowran Park on Saturday.

The six-year-old won three of his four starts over hurdles for Henry de Bromhead last term, culminating in Grade 1 victories at Naas in January and then in the Ballymore Novices’ Hurdle at the Cheltenham Festival in March.

His planned start at Punchestown last week was scuppered by a stone bruise, but he was clearly over that issue as he cantered home in the hands of Darragh O’Keeffe.

Barcardys set the early gallop, with Bob Olinger racing alongside, and turning for home there were only really three contenders in the frame as Ashdale Bob made a dash for glory in the middle of the pair.

However, when O’Keeffe asked him Bob Olinger upped a gear and despite a slight stumble after jumping the third-last – at which Ashdale Bob came to grief – the result was never in doubt.

The 1/3 favourite cleared the final two fences safely, coming home six and a half lengths clear of Barcardys, with Master McShee a further 10 lengths back in third.

Bob Olinger’s regular rider Rachael Blackmore was absent as she was at Haydock to ride A Plus Tard in the Betfair Chase, and O’Keeffe was thrilled to team up with the top-class performer.

He said: “It was some experience. He jumped brilliant, travelled great and it’s as good a feeling as I’ve ever got on the racetrack. It was unreal. He has a serious engine and it was just a privilege to get the ride on him.”

When asked if he was a little novicey at a few fences, he added: “If you want to be critical of him, I suppose you could say that, but it’s his first run over fences and these take plenty of jumping.

“Overall I thought his jumping was very good and he’ll come on plenty from today as well.

“He has the scope and he won a point to point for Pat Doyle. Today was just about getting round, we know he has the engine.” 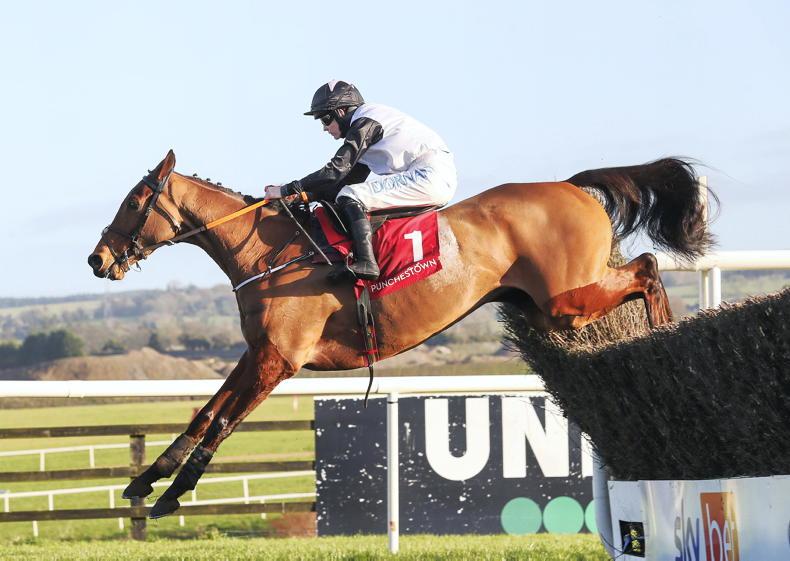 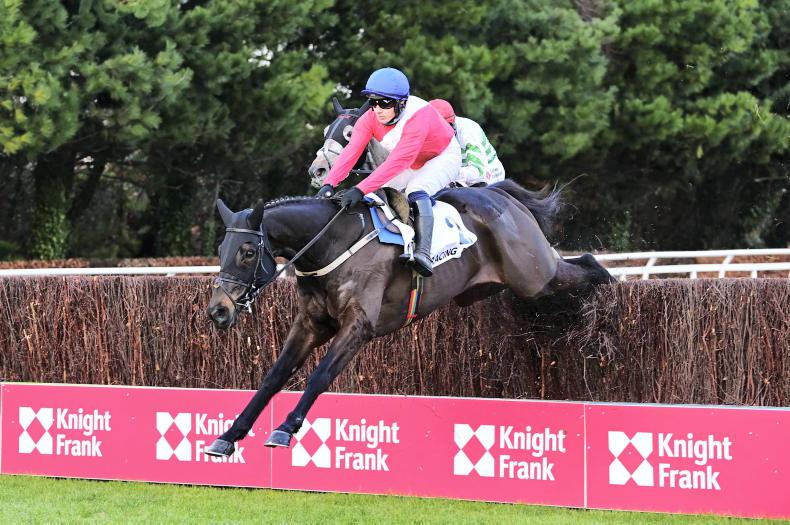