Just one final step...
You must confirm your email address by clicking on the link we’ve sent to your email address.
You are only one short step away from reading 5 free Field+ articles.
VIDEO: Bob Olinger lives up to big reputation at Naas

VIDEO: Bob Olinger lives up to big reputation at Naas
By Irish Field Contributor on 13 January 2021
And Energumene was also impressive on Wednesday's quality card

Bob Olinger continued his progression with an emphatic victory in the Grade 1 Lawlor’s Of Naas Novice Hurdle on Wednesday.

The point-to-point and bumper winner made a highly promising start to his hurdling career when runner-up to last season’s Champion Bumper hero Ferny Hollow at Gowran Park in November, before landing cramped odds at Navan last month.

Stepping up to the highest level for this two and a half-mile contest, rescheduled following the cancellation of racing last Sunday, the Sholokhov gelding was the 6/4 favourite in the hands of Rachael Blackmore, and ultimately won with plenty in hand.

Gabyanko cut out the running for much of the two-and-a-half-mile journey, with the keen-going Blue Lord his nearest pursuer, ahead of Bob Olinger in third.

Blue Lord looked to be travelling best early in the home straight, but had no answer when Henry de Bromhead’s Bob Olinger found another gear between the final two flights and he ended up pulling six and a half lengths clear at the line.

Blackmore said: “He’s always shown us a lot at home and I think today was the stamp of the kind of horse he is for the future. I’m delighted with him.

“I wanted to ride a straightforward enough race on him. He’s a simple horse to ride in that sense and I was happy most of the way.

“He jumped better today in the latter half of the race. The jump is there if you really ask him. He quickened up well and he seems to tick a lot of boxes.”

"He's just a really nice horse and great to be involved with him."@rachaelblackmor gives Gary O'Brien the full debrief after victory for Bob Olinger in the Grade 1 @LawlorsNaas Novice Hurdle ?? @NaasRacecourse

The leading rider believes Bob Olinger could be an even better horse once he has his attentions switched to the larger obstacles, adding: “I don’t think he’s a real, sharp Champion Hurdle horse in the making. Two and a half (miles) is ideal, but I wouldn’t rule out two either.

“For the future he’s probably going to be one for longer trips. He’s won a point-to-point and looks one for fences in the future.

“I’m delighted for Brian Acheson and Robcour (owners) who are very supportive of the game and to get a Grade 1 winner is brilliant.”

The Arkle at Leopardstown could be next on the agenda for Energumene after he maintained his unbeaten record over fences with an impressive display in the opening novice chase.

Having already won a point-to-point, a bumper and on his sole start over hurdles, the Willie Mullins-trained seven-year-old made a smart start to his novice-chasing campaign when registering a wide-margin victory at Gowran Park in November.

The French-bred gelding faced a tougher test in the Irish Stallion Farms EBF Novice Chase, with Henry de Bromhead’s high-class performer Captain Guinness among his three rivals, but he ultimately got the job done in fine style.

Sent straight to the lead by Paul Townend, 10/11 favourite Energumene jumped accurately throughout to keep the pressure on those in behind.

Captain Guinness closed the gap rounding the home turn and briefly looked set to make a race of it, but the market leader asserted between the final two fences and pulled clear on the run-in to score by eight and a half lengths.

The winner’s stablemate Blackbow was a long way behind in third.

Mullins said of the winner: “That was very impressive, and his jumping was a key factor. He’s got a great method to jump.

“I brought him back to two miles to see if he would be as effective. He loves jumping.

“That was very testing going, and (he was) making all his own running. Paul just gave him a breather turning for home, and he’s picked up again. I was very taken with it.

“I’d imagine we will go down the two-mile route now, and the Arkle at Leopardstown would look the place to go.” 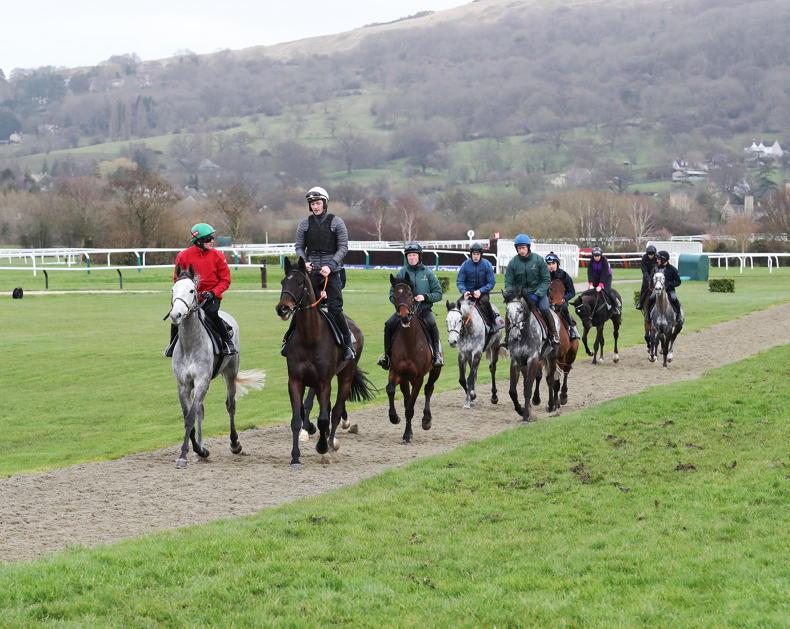 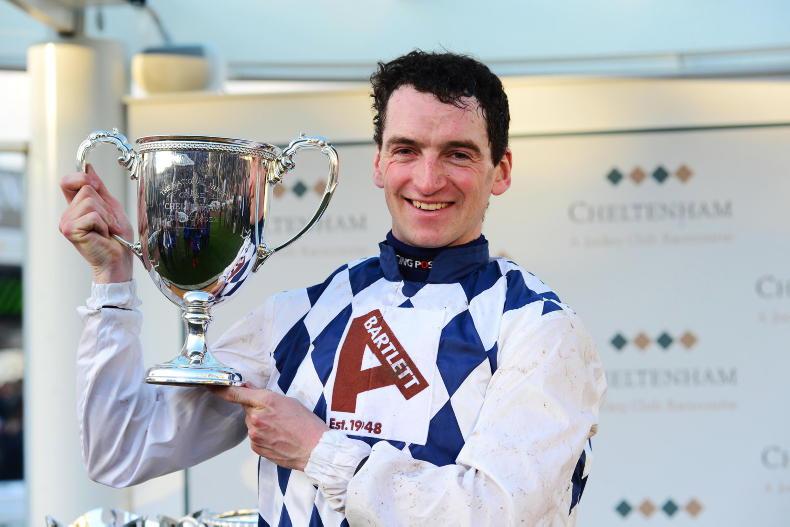 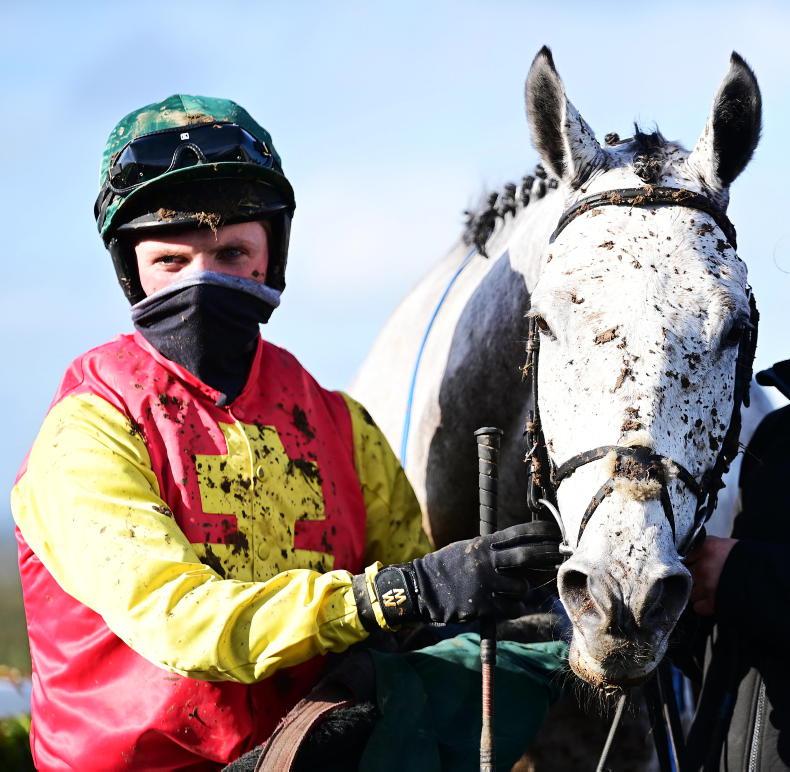