Just one final step...
You must confirm your email address by clicking on the link we’ve sent to your email address.
You are only one short step away from reading 5 free Field+ articles.
VIDEO: Billesdon Brook shines in Sun Chariot heat

BILLESDON Brook created another Group 1 shock at Newmarket as she claimed the Kingdom of Bahrain Sun Chariot Stakes.

Richard Hannon’s charge was a 66/1 winner of the 1000 Guineas last year, but she failed to strike again in 2018, finishing down the field in this race last October.

Classic winner Billesdon Brook triumphs at Group 1 level for the second time in her career for @LeveySean and @rhannonracing at @NewmarketRace ?? pic.twitter.com/TjTLY68Oa3

However, the four-year-old had undergone something of a renaissance recently, winning two of her last three starts, including a Goodwood Group 3.

She was still allowed to go off a 16/1 chance in the hands of Sean Levey though, with Laurens and Hermosa sent off the joint 5/2 favourites.

That pair were in the front rank through the early stages, with Laurens setting the pace before she started to toil with a couple of furlongs to run.

Veracious looked the likely victor at that stage as she moved through smoothly to take the lead, but Billesdon Brook found plenty for Levey in the final furlong of the mile event, eventually pulling a length and a half clear at the line.

Iridessa was a further half-length back in third, while defending champion Laurens was out of the frame on her final start before retiring to the paddocks.

"People say will she stay in training next year? I hope she stays for 25 years. I might even train her for free!" pic.twitter.com/EwLx4IEcv0 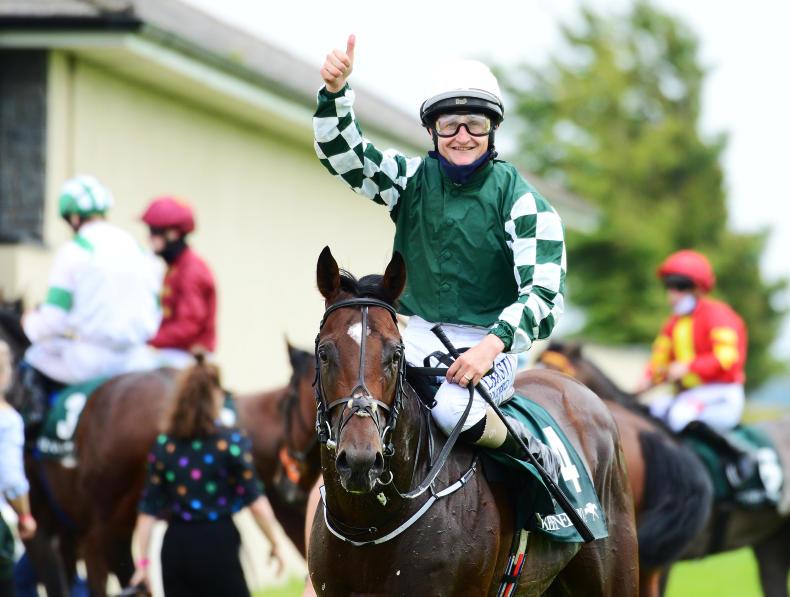 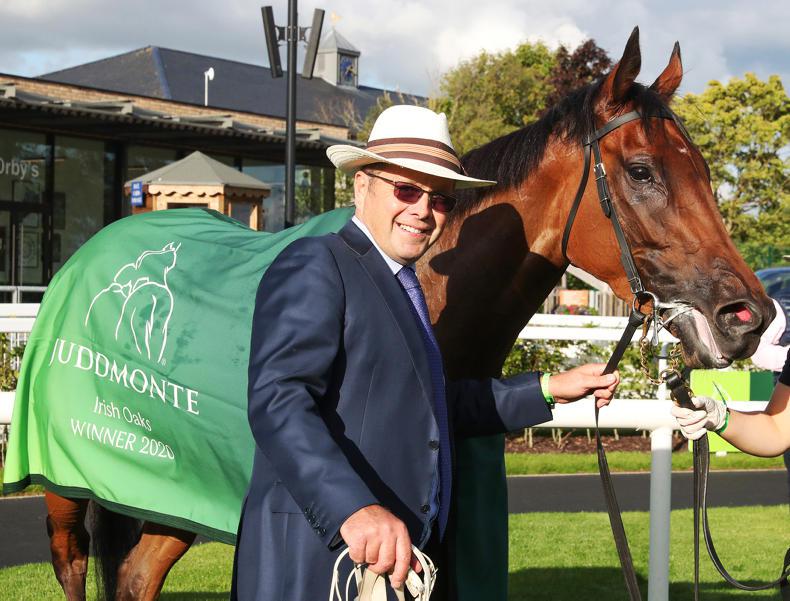 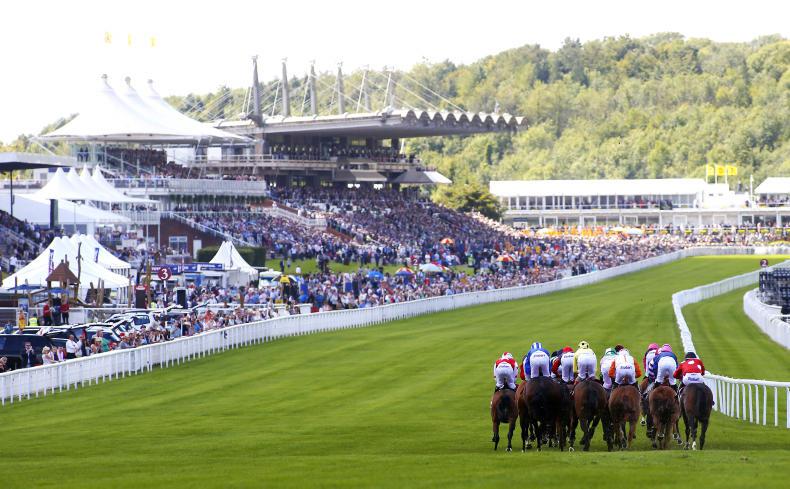 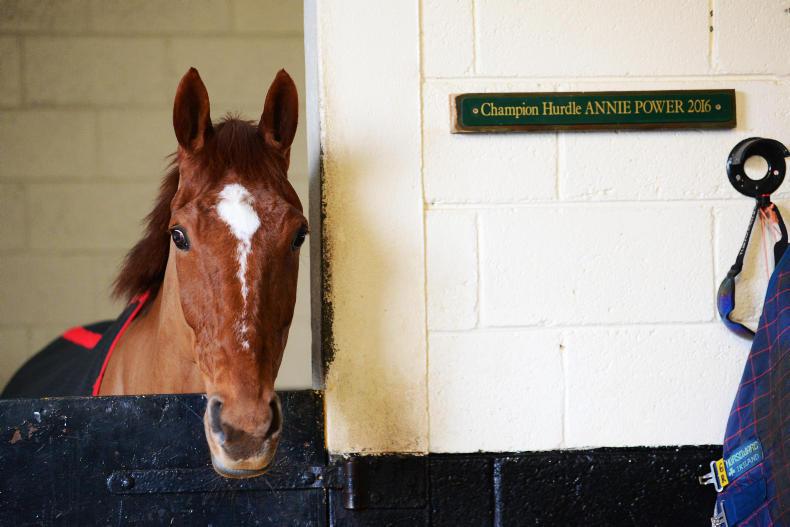 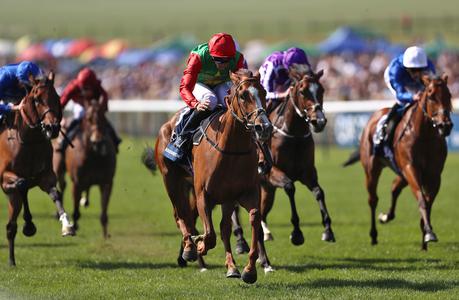