Just one final step...
You must confirm your email address by clicking on the link we’ve sent to your email address.
You are only one short step away from reading 5 free Field+ articles.
VIDEO: Benie Des Dieux gives Willie Mullins a Carlisle first

VIDEO: Benie Des Dieux gives Willie Mullins a Carlisle first
By Irish Field Contributor on 03 December 2017
The mare produced a dominant front-running display to take the listed feature on her first start in almost a year

BENIE Des Dieux provided Willie Mullins with his first ever winner at Carlisle with a dominant front-running display in the Houghton Mares' Chase.

Ireland's perennial champion trainer had saddled just one previous runner at the Cumbrian circuit, with Grade 1-winning mare Gitane Du Berlais a beaten odds-on favourite in this listed contest in 2015.

Benie Des Dieux was a prohibitively-priced 8/13 market leader on her first appearance since making a winning debut for Mullins and leading owner Rich Ricci at Limerick in December last year, but those who took the cramped odds will have had few concerns.

The six-year-old jumped accurately at the head of affairs, producing some extravagant leaps during the two-and-a-half-mile contest to put pressure on her opponents.

With her main rival Lastbutnotleast pulled up in the back straight, Benie Des Dieux readily pulled eight lengths clear of the rest under David Mullins, with Tacenda filling the runner-up spot. 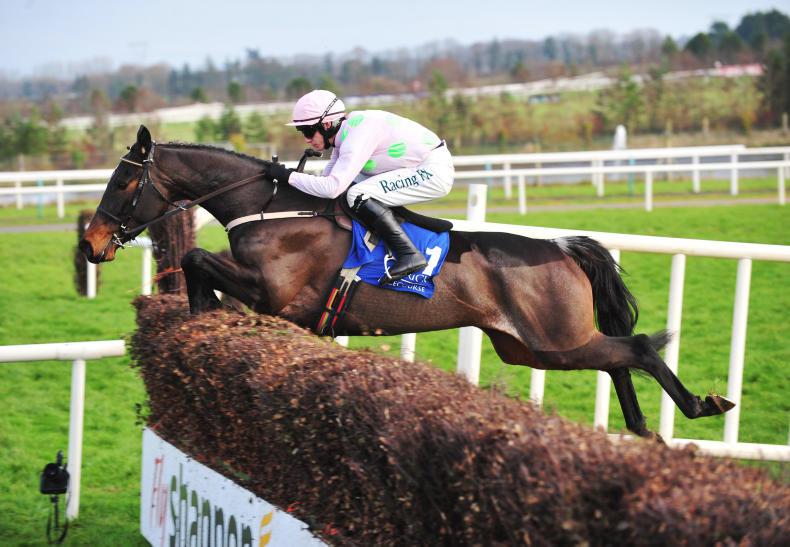 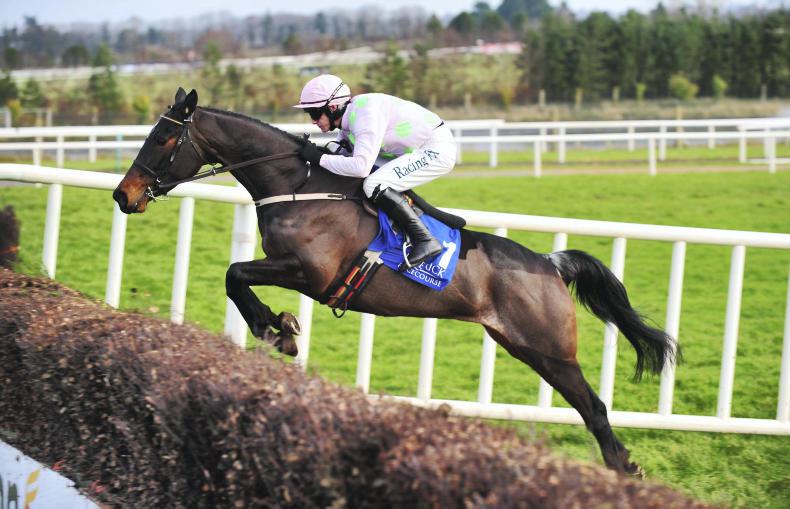 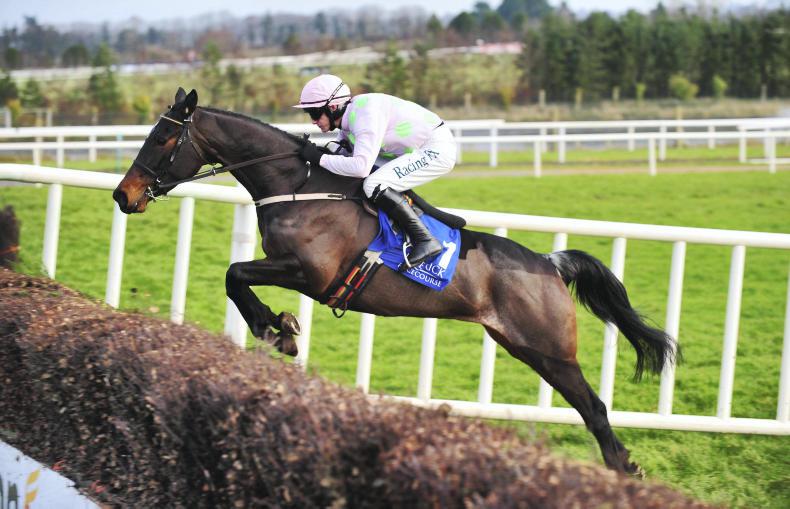