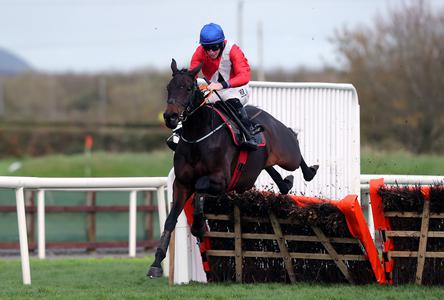 GORDON Elliott trained four winners on the Sunday card ar Fairyhouse. Envoi Allen was the star of the show, but stable companions Ballyadam and Zanahiyr also won graded races at the meeting, while newcomer Grand Paradis looked a very smart prospect when taking the closing bumper.

Ballyadam maintained his unbeaten record over obstacles in a fascinating renewal of the Baroneracing.com Royal Bond Novice Hurdle.

Sent off the 8/15 favourite having won by a wide margin on his hurdling debut, Ballyadam faced much sterner opposition in this Grade 1.

The field was tightly grouped throughout as Dewcup and The Very Man set only a steady pace, with N’golo and Gordon Elliott’s Ballyadam just behind in third and fourth.

When the pace quickened turning into the straight Jack Kennedy gave Ballyadam an inch of rein, and he quickened up smartly, but Cask Mate was making ground from the rear.

Ballyadam got in tight to the last as Cask Mate landed running and closed to within a length, but the favourite still had plenty left to go away again at the finish and win by a length and a half – with N’golo running on again into third.

Elliott said: “You couldn’t ask for more. Jack said he was a bit novicey – but it was only his second run over hurdles, so we can take plenty of positives out of it.

“Jack said it was just hands and heels after the last – he just gave him one little flick. He said there was plenty of horse left but he’s still a baby, plenty of learning to do. I was hoping he’d win, but it’s never that straightforward.

“I’d imagine he’ll go to Leopardstown (at Christmas) now. He’s a tough horse who stays as well. He relaxes now – he was very keen in his bumpers.”

A son of Nathaniel, Zanahiyr has taken to hurdling with aplomb & bolts up in the @BarOneRacing Juvenile Hurdle under @jackkennedy15 at @Fairyhouse

Approaching the second last, Druid’s Altar was left behind, and it soon became apparent that Jack Kennedy on Zanahiyr was travelling much better than the odds-on favourite.

He was soon sent clear, and Paul Townend quickly accepted the result on Saint Sam, as Zanahiyr (16/5) pulled 14 lengths clear.

“We thought he was nice at home,” said Elliott.“He did it well in Ballinrobe, and I thought he came on a lot from the race.

“I thought it was a good performance. Jack said he travelled and jumped. He did it all very easily. He’s a big horse and is going to get stronger. He’s not just a juvenile and could be a nice horse for those good staying flat races as well.

“He’ll probably want another run before the Triumph, so he could go to Leopardstown at Christmas or February. We’ll try and keep him and Quilixios apart as long as we can.

“That’s Noel and Valerie Moran’s first graded winner, so that’s very important as well. They are big investors in the game.”

The day ended with a bumper which also went to the Gordon Elliott team, as well-backed newcomer Grand Paradis scored comfortably under Jamie Codd, who had dashed from Ballindenisk point-to-point in Co Cork to ride the 6/5 favourite.

There are three certainties in life 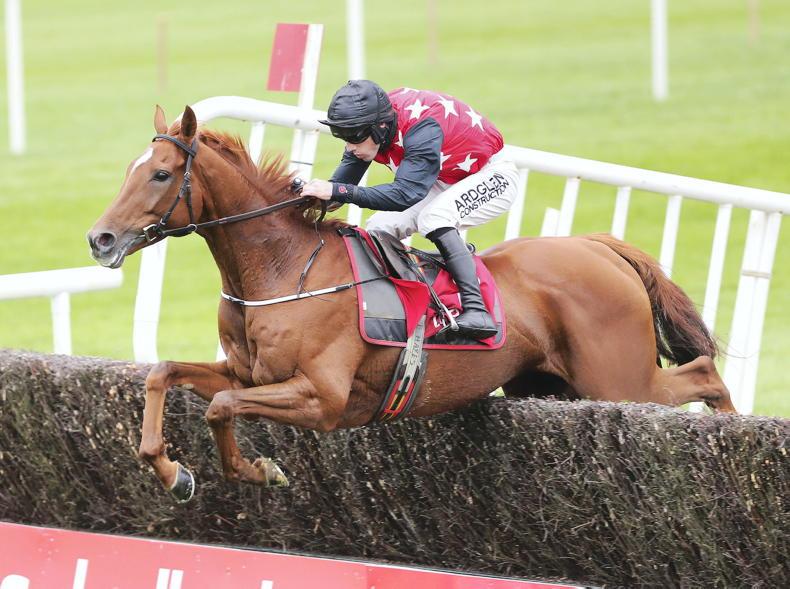 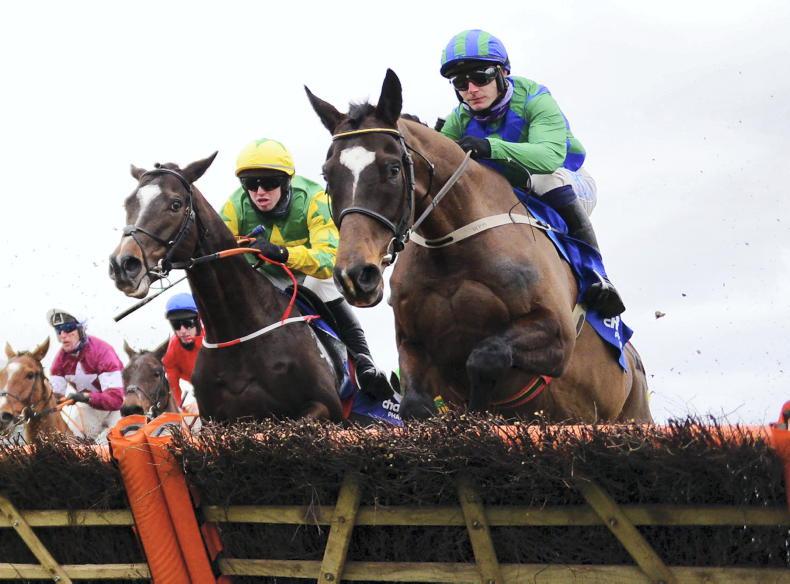 LEOPARDSTOWN SUNDAY: Appreciate It gets the job done
Mullins and Townend remarked that Appreciate It's jumping dow the back straight was a bit sloppy 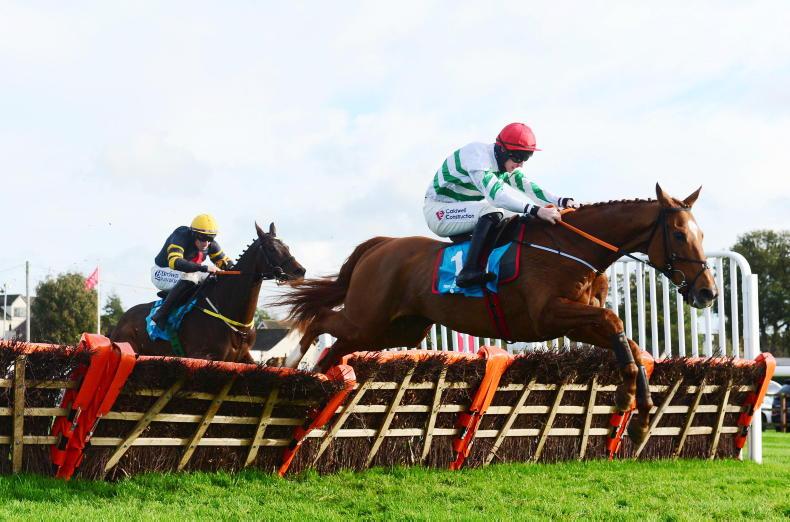 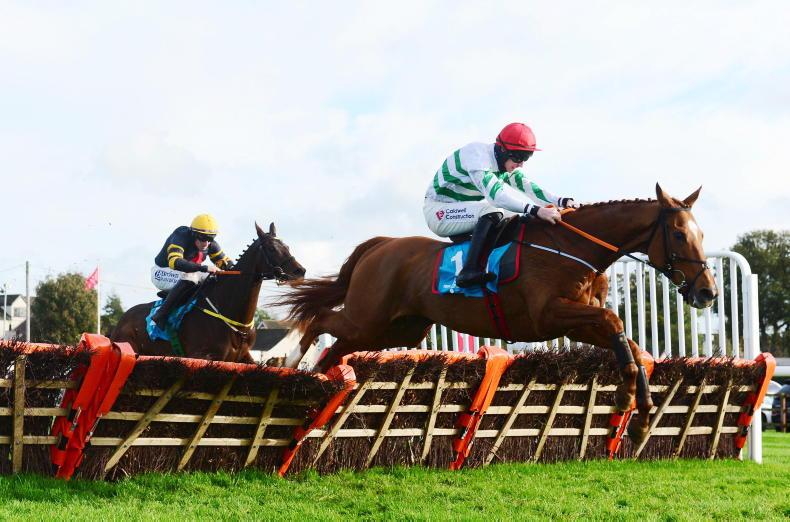 DOWN ROYAL FRIDAY: Zanahiyr back to winning ways in WKD
Gordon Elliott had a treble at Down Royal on Friday headlined by the exciting hurdler Zanahiyr’s Grade 2 win