Just one final step...
You must confirm your email address by clicking on the link we’ve sent to your email address.
You are only one short step away from reading 5 free Field+ articles.
VIDEO: Aspetar impressive in Group 1 Preis von Europa

Ridden by Jason Watson, the son of Charlton’s former stable star Al Kazeem was positioned in third rounding the home turn, but showed a smart change of gear once popped the question to leave his rivals trailing in his wake.

It's a first Group 1 victory for ASPETAR, landing the Preis von Europa in Germany impressively for @RogerCharlton under @Jason7Watson1! ??????

Charlton told the PA News Agency: “I’m very pleased. I haven’t watched the race in full yet, but he looked very good.

“I was quite worried about the ground. I said I wouldn’t run him on quick ground again, and the ground is usually soft at this meeting, but they didn’t get much rain.

“It’s great for Al Kazeem to sire a Group 1 winner, because he doesn’t get many opportunities, and it’s also great for Jason. We’ve now had two Group 2 wins and a Group 1 win together in a relatively short time together, so I’m delighted.”

Considering future plans for Aspetar, the Beckhampton handler added: “I don’t know if he’ll run again (this year) – there is nothing obvious for him, I don’t think. I think there might be another Group 1 in Germany, but we’ll see.

“The Qatar Cup, which I think is next February, is likely to be an objective. He’s Qatari owned, and I think he’ll be heading out there. Whether he’ll go to Dubai first maybe – he’s a Group 1 winner now, so I think he’ll be doing plenty of travelling.” 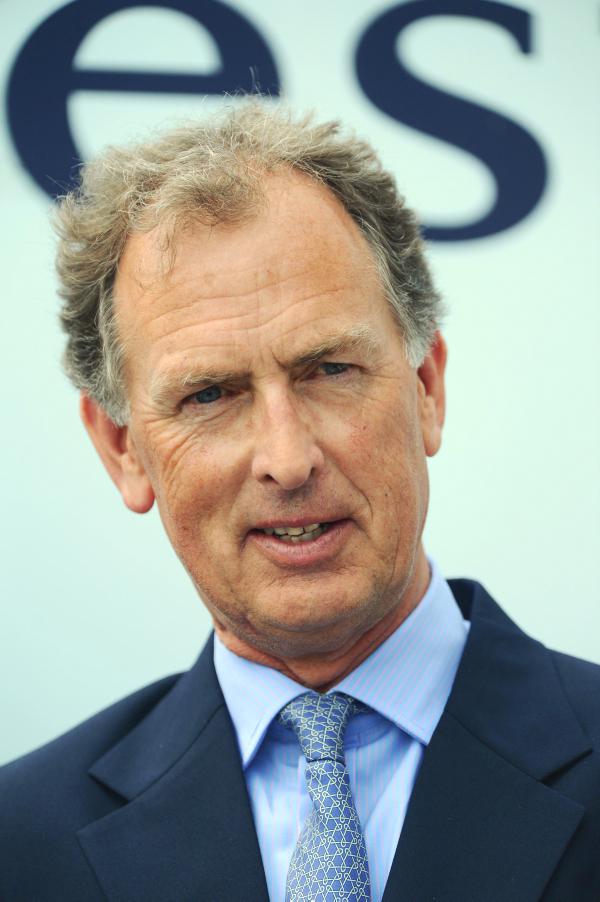 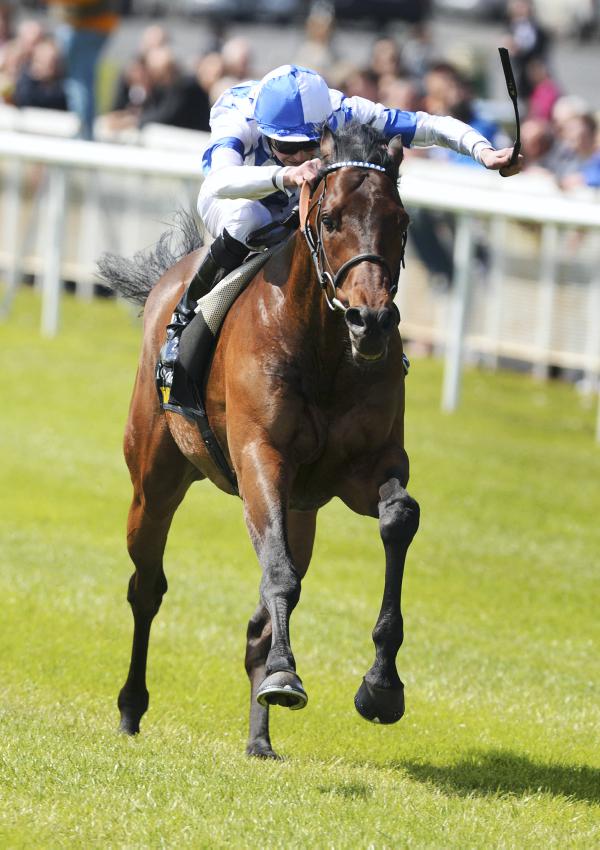 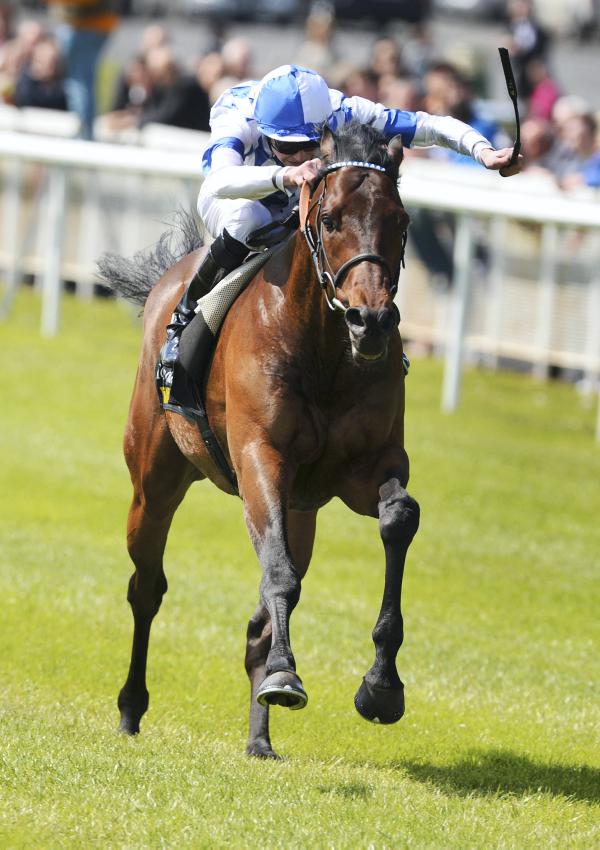