Just one final step...
You must confirm your email address by clicking on the link we’ve sent to your email address.
You are only one short step away from reading 5 free Field+ articles.
VIDEO: Angel swoops to claim Gold at Ayr

ANGEL Alexander sprang a 28/1 surprise when coming down the forecast unfavoured far side to land the William Hill Ayr Gold Cup.

The Tom Dascombe-trained gelding was one of only two three-year-olds in the line-up, but produced the goods to come out on top in one of the most valuable and competitive sprint handicaps in the calendar.

On settling down after the start, Richard Kingscote made the brave decision to keep Angel Alexander as one of only six in the 24-strong field to stick towards the stands side.

It paid dividends with Angel Alexander showing a high draw (24 from 25 declared) was no detriment to success.

Major Jumbo and Gunmetal led the way for the high numbers in the early stages with Justanotherbottle, Staxton and Laugh A Minute among those prominent in the bigger group.

Kingscote made his move over a furlong out and Angel Alexander pulled clear of those around him and had enough in hand to beat the other group, led by Growl (28/1) by half a length.

Gulliver (8/1) was another half-length away in third with his David O’Meara-trained stablemate, Summerghand (11/1), a further three-quarters of a length back in fourth place.

The Irish-trained 100/30 favourite Buffer Zone, from the Ger Lyons stable, was among those on the near side but proved disappointing and could not get in a blow after his victory at the Curragh six days earlier.

“I was disappointed I couldn’t get there myself because the train was delayed,” said Dascombe. “It didn’t change the result and all I can say is Richard gave it an amazing ride. The horse is very genuine.

“It was brilliant and for good people like Peter Birbeck, Steve Mound and Keith Trowbridge, it’s wonderful to have a big win for them.

“Richard (Kingscote) said in the paper this morning this had been the plan for a long time and it has been.

“For a three-year-old to win like that – funny thing we were third out of the draw for the starting stalls and I went for 24. It’s all just worked out like a fairytale.

“They split into two groups and we were in the smaller group and luckily they went hard our side and the pace was always on our side.

“If we had been drawn two I don’t think we’d have won.” 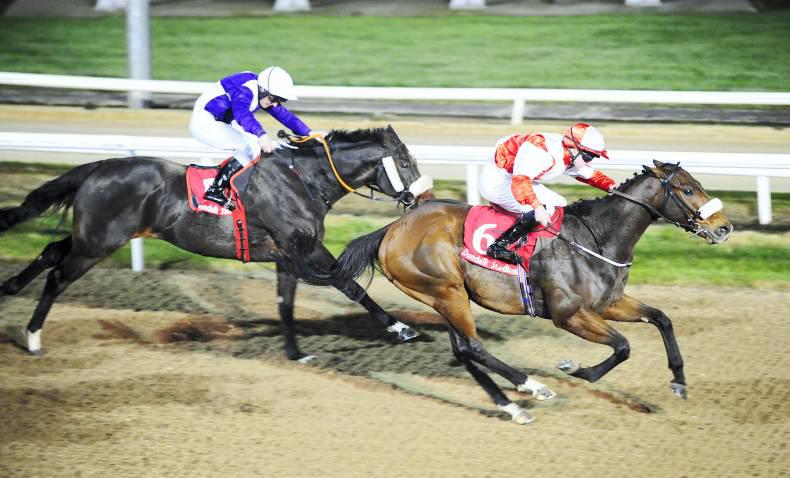 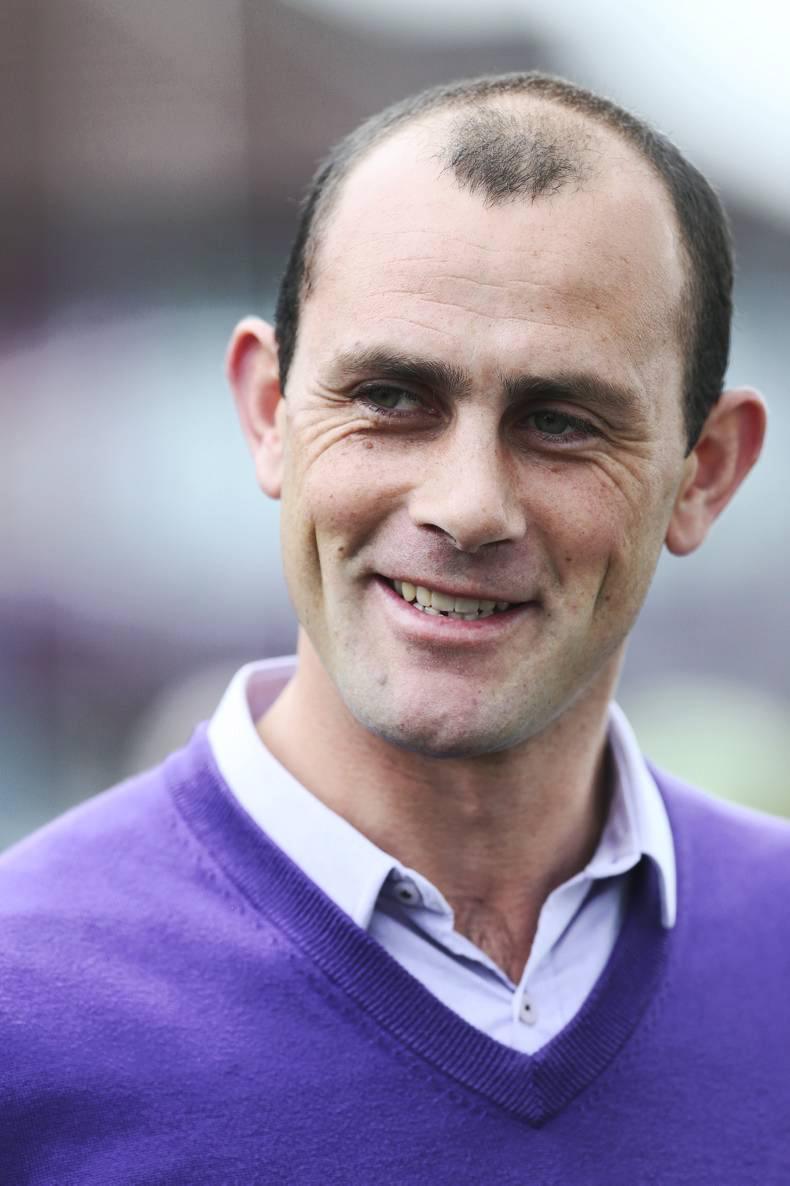