The seven-year-old was unlucky when crashing into the wing and running out at Punchestown on his last start, but led home a Mullins one-two-three at Tramore 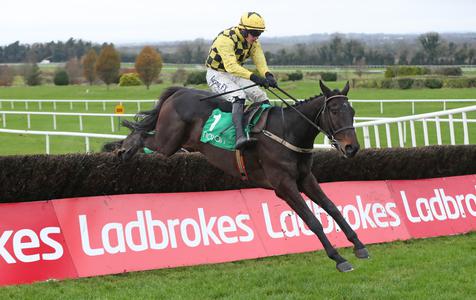 AL Boum Photo made a winning return to action as he led home a Willie Mullins clean sweep of the first three in the Listed Savills Chase at Tramore.

The seven-year-old was an unlucky loser on his last start when he crashed into the wing and ran out at the last while leading in the Grade 1 Growise Champion Novice Chase at Punchestown at the end of last season.

Reunited with Ruby Walsh after that blip under Paul Townend nine months ago, the 2/1 favourite delivered just one marginally anxious moment this time when he appeared to briefly unbalance his jockey on landing over the last.

The race was won by then, though – barring any more serious incident – and Al Boum Photo had six lengths to spare at the line over former Ladbrokes Trophy winner Total Recall.

Invitation Only was a further 16 lengths back in third for Mullins, who was winning this two-mile-five-and-a-half-furlong race for the fifth time in the last seven years.

“That was a good performance, especially giving the weight away to Total Recall – he had to give him 10lbs.

"I think he has improved again this year, and we hope it’s onward and upwards with him now. We’ll see if he can make the step up to the next grade.”

Al Boum Photo has put himself in that bracket with this winning return, having fallen and injured Walsh the last time they teamed up in the RSA Insurance Novices’ Chase at the Cheltenham Festival.

“We are delighted with his first start anyway – a couple of ours have been needing it,” said Casey. “It’s good to see him win the way he did. I think he owed Ruby that from Cheltenham.

“He was a bit unlucky last year. He was going to win in Limerick when he fell – then Punchestown was Punchestown.

“He was always a good jumper, an accurate jumper – I schooled him the other day and he was very good.

“If he can build on his potential, we hope he will climb the ladder a bit. I’d say the (Cheltenham) Gold Cup will be his aim. The extra couple of furlongs would be right up his alley and hopefully he’ll make it there, with a bit of luck.”

Total Recall, like the winner making his seasonal reappearance and in his case after two successive non-completions last spring, ran a fine race.

Al Boum Photo took over going ominously well at the start of the final circuit on this sharp track, but had to withstand a challenge from the runner-up early in the straight.

“Rating wise he wasn’t entitled to beat Total Recall, so he will probably get a penalty. That will shove him to the mid-160s, and that’s where you have to go – you’re in Grade 1 company from there on.”

The winner ran here on softer ground rather than in higher-profile company over Christmas.

Walsh added: “With the way the ground is, Leopardstown’s loss is Tramore’s gain. It’s great that they got the turn-out they did for the race today.” 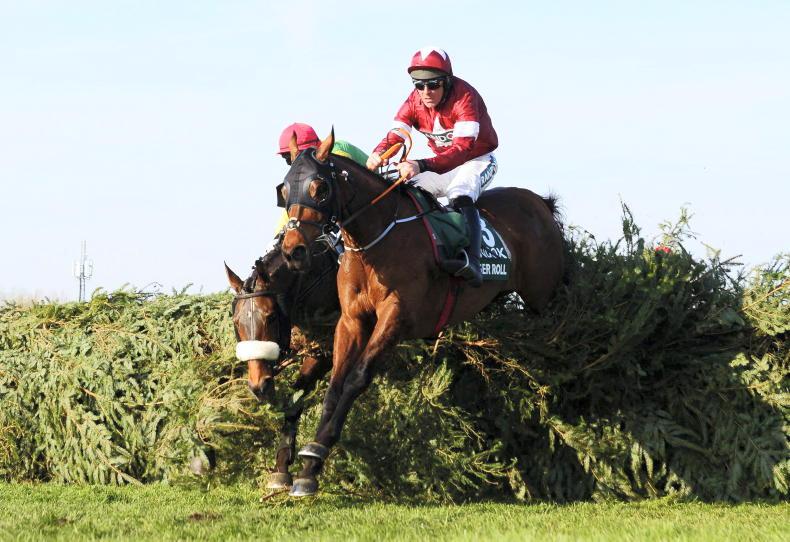 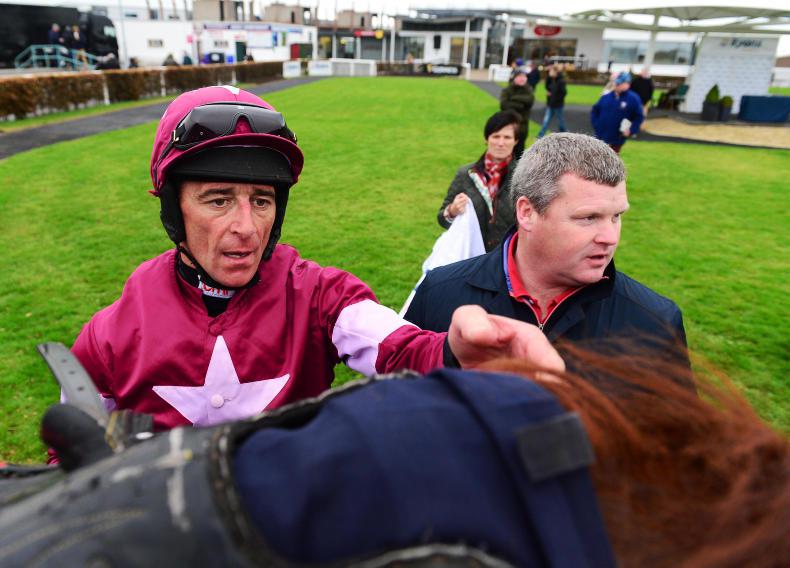